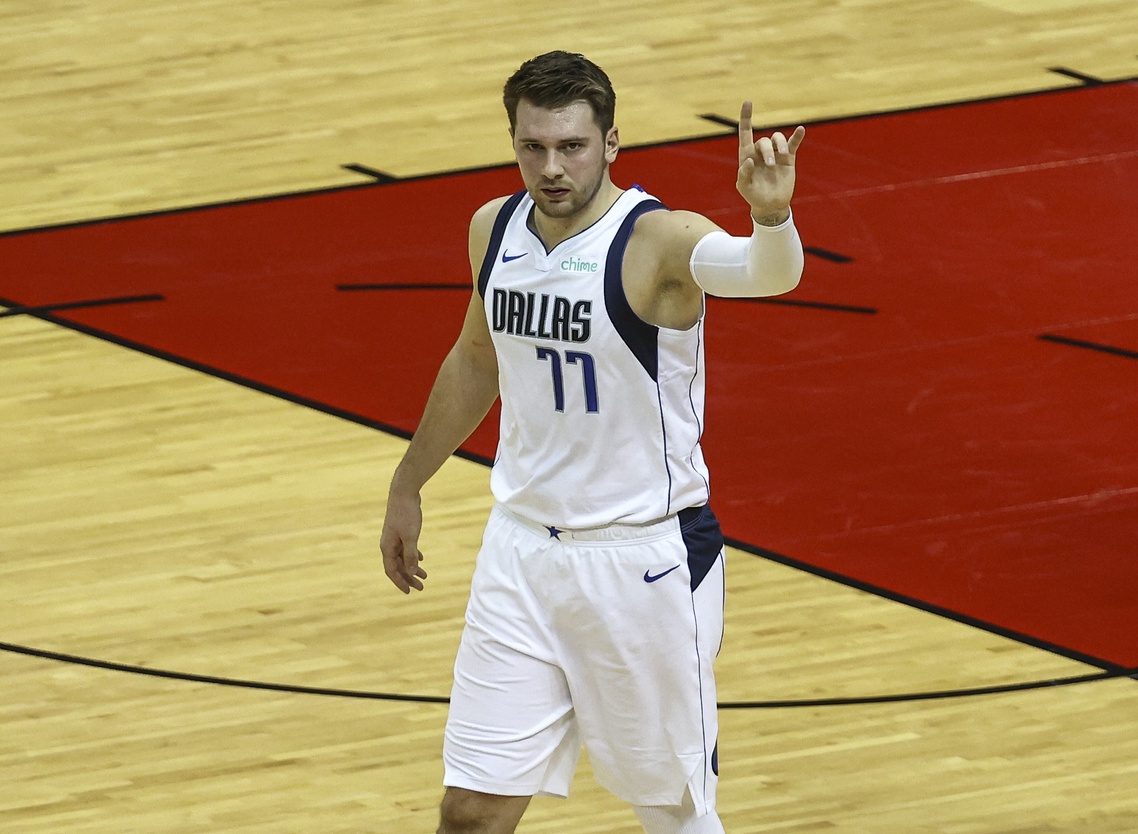 The NBA world has been impressed by the basketball intelligence and high production of international standout Luka Doncic.

Boston Celtics legend Paul Pierce sees a ton of similarities between himself and the Dallas Mavericks superstar.

You buying what Paul Pierce is selling? 😅 pic.twitter.com/0ihROAXInm

Doncic, 21, has quickly become one of the faces of the league since being drafted with the No. 3 pick in the 2018 NBA Draft.

The Slovenian star put up a career-high 28.8 points, 9.4 rebounds and 8.8 assists per game last season.

In addition, he led the Mavs to the playoffs and helped snatch two games from the star-studded Los Angeles Clippers in the first round of the 2020 postseason.

As for Pierce, the 2008 Finals MVP collected 21.8 points, 6.0 rebounds and 3.9 assists over the course of his careers as a member of the Celtics.

Surely, Doncic’s passing is far greater than Pierce’s was on the floor. Yet, both leaders hold a penchant for scoring the basketball with killer instinct.