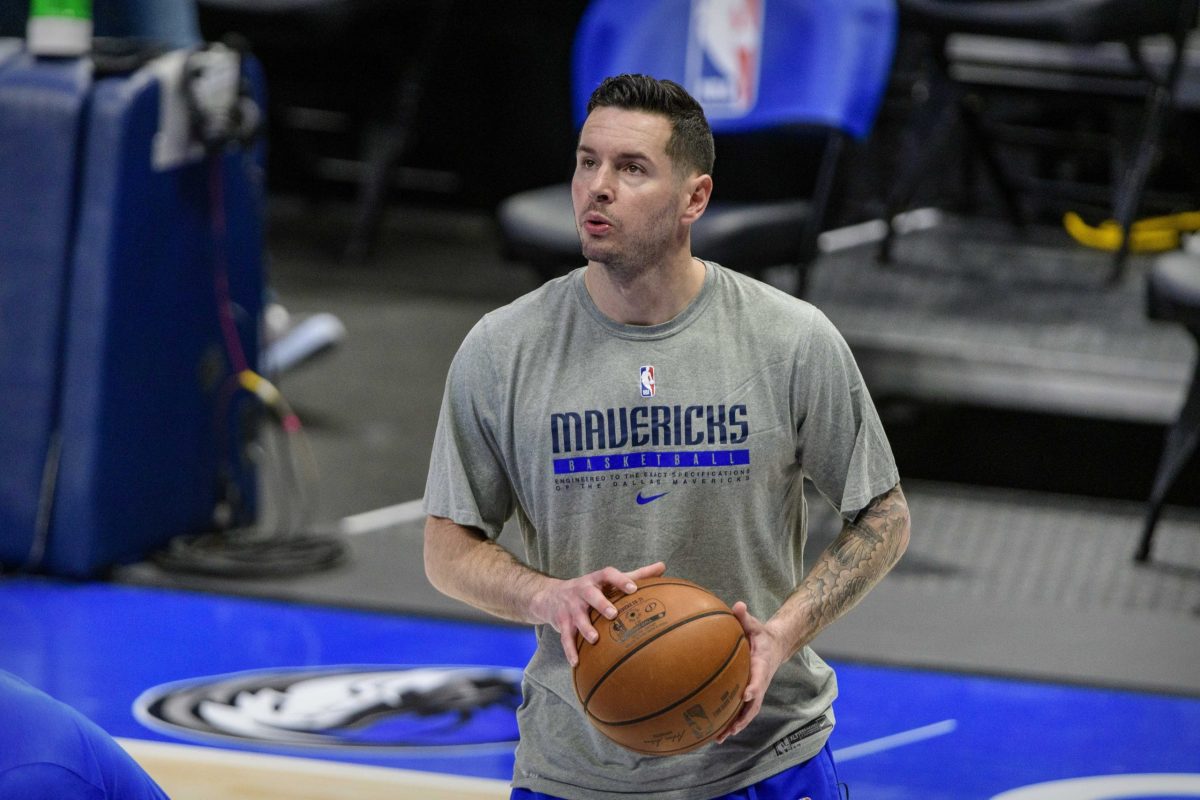 After a long and successful career in the NBA, guard J.J. Redick has announced his retirement.

Redick took to Instagram on Tuesday morning to pour his heart out.

Redick entered the league after starring at Duke University. He was drafted by the Orlando Magic with the No. 11 overall pick in the 2006 NBA Draft.

He would go on to play for five more NBA teams, averaging 12.8 points, 2.0 rebounds and 2.0 assists per game. Of course, he was best known for his ability to shoot from deep. He hit 41.5 percent of his 3-pointers in his career.

With a media career that is already blossoming, Redick is sure to go on to do great things now that he’s retired from the NBA.