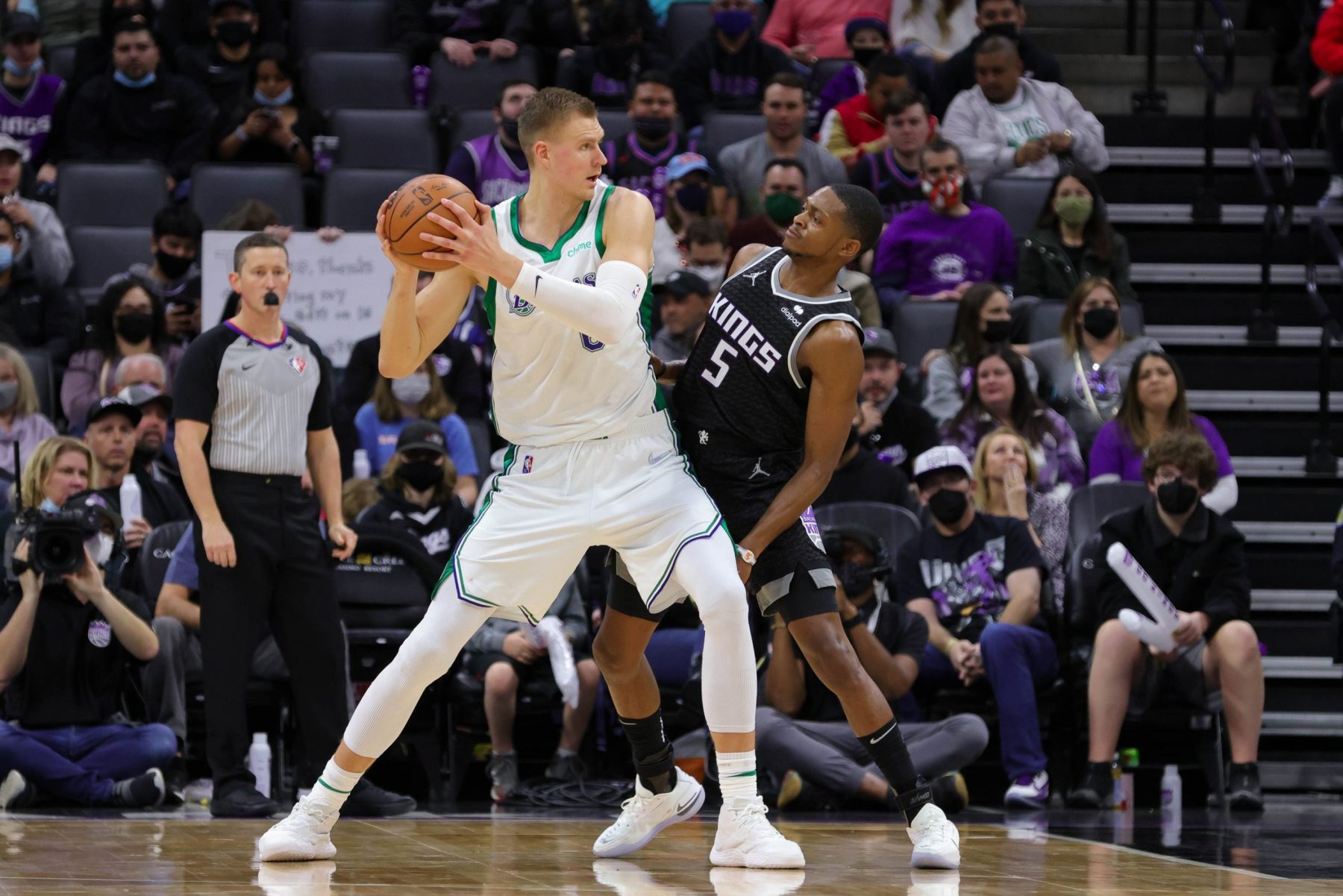 Another big trade has been made ahead of the NBA trade deadline. The Dallas Mavericks and Washington Wizards have completed a deal involving big man Kristaps Porzingis and guard Spencer Dinwiddie.

The Mavericks are trading Kristaps Porzingis to the Wizards for a packaged centered on Spencer Dinwiddie, sources tell ESPN.

The Mavs will also receive Davis Bertans from the Wizards as part of the deal.

Source: Mavs are trading Kristaps Porzingis to the Wizards for Spencer Dinwiddie and Davis Bertans.

The deal will give Luka Doncic a solid facilitator in Dinwiddie and solid rotation piece in Bertans.

As for the Wizards, they’re getting a player that has displayed incredible talent at times but has not been able to stay healthy for long periods of time in Porzingis. Beyond that, the fit of Porzingis and Doncic never shaped up to be as special as Mavs fans hoped it would be.

Still, Porzingis is averaging 19.2 points, 7.7 rebounds and 2.0 assists per game this season. He’s played in 34 games so far this season. Last season, he played in 43 games.

With star Bradley Beal out for the rest of the 2021-22 campaign, the Wizards don’t have very lofty goals this season. However, they’re surely excited about what Beal and Porzingis may be able to achieve together once the 2022-23 season begins. That is, of course, if both players are still on the team by then.