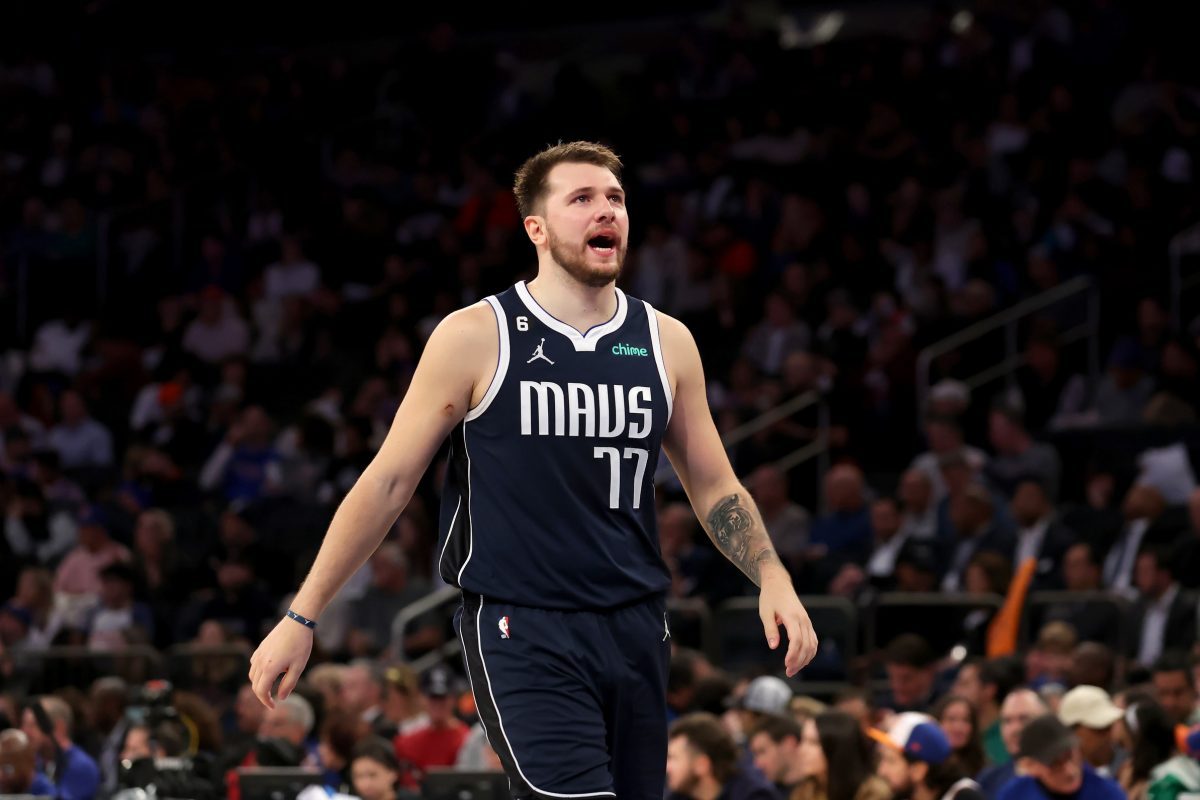 However, the general consensus these days seems to be that Doncic simply does not have the talent around him to really challenge for a title. It appears that the MVP candidate feels similarly.

According to a recent report, Doncic has strongly indicated that he desires a stronger roster to be built around him.

“Sources said Doncic, who hasn’t shown a desire to be involved in personnel matters in the past, has strongly indicated he wants the Mavs to upgrade before the Feb. 9 trade deadline,” Tim MacMahon of ESPN reported.

This is far from the first time that NBA fans have learned that a star player wants an improved roster around him. Many stars in the past have made that plea, and their respective organizations tend to do the best they can to fulfill the wishes.

However, it is much easier said than done.

Not only is it hard to add talent, either through trades or free agency, but it is also hard to make sure that the talent will mesh well and lead to winning.

For Doncic and the Mavs, it is not as though the roster is void of talent. Players like Christian Wood and Spencer Dinwiddie have certainly helped this season. However, what Doncic seemingly needs to help lead the team to the promised land is a really dangerous No. 2 option on offense.

That might mean adding an elite point guard or shooting guard.

The tough thing for Mavs fans is that the team arguably had precisely that in Jalen Brunson last season. He was impressive in the regular season and playoffs and a big reason why the Mavs advanced all the way to the Western Conference Finals last season.

However, he was offered a massive deal by the New York Knicks in free agency and decided to sign with them. He’s currently putting up 22.4 points per game for the Knicks.

It doesn’t seem like Mavs fans should hit the panic button just yet when it comes to Doncic. After all, it’s a totally reasonable request that he’s reportedly made. However, if the front office proves unable to satisfy the request, things could start getting a bit dicey in Dallas.

After all, MacMahon recently offered his belief that the Mavs may have just a “two-year window” to prove to Doncic that they can be title contenders.