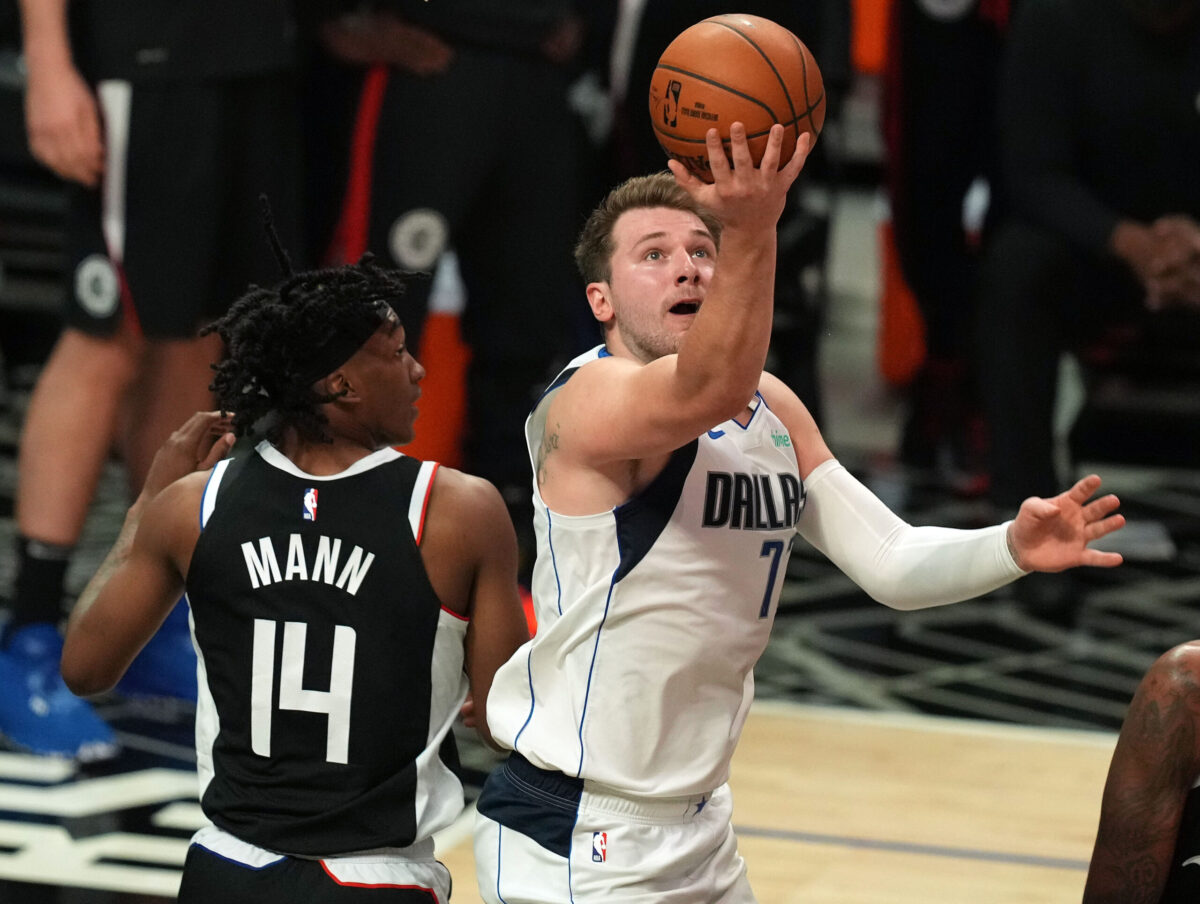 Dallas Mavericks superstar Luka Doncic is one of the most transcendent talents the NBA has ever seen.

The Mavericks will soon reportedly award the youngster with a massive contract extension.

“Dallas’ Luka Dončić has long been expected to finalize a five-year, $202 million extension at the earliest opportunity this summer, but league sources stress that no deal is expected until after the Olympics, with Dončić intent on keeping all his attention focused on Slovenia’s bid to win a medal in its first Olympic appearance in men’s basketball,” wrote NBA insider Marc Stein.

Doncic, 22, is already one of the best players in the NBA.

Despite being in the league for just three years, the international product has emerged as, perhaps, the best young star in the game.

Yet, Doncic portrayed his greatness on another level in the postseason. The All-Star averaged 35.7 points, 10.3 assists and 7.9 rebounds per game in the 2021 playoffs. In addition, he shot a blistering 49.0 percent from the field and 40.8 percent from downtown.

While the Mavericks don’t have the necessary supporting cast to take Doncic to contention status, they are working to acquire star free agents and swing big trades.