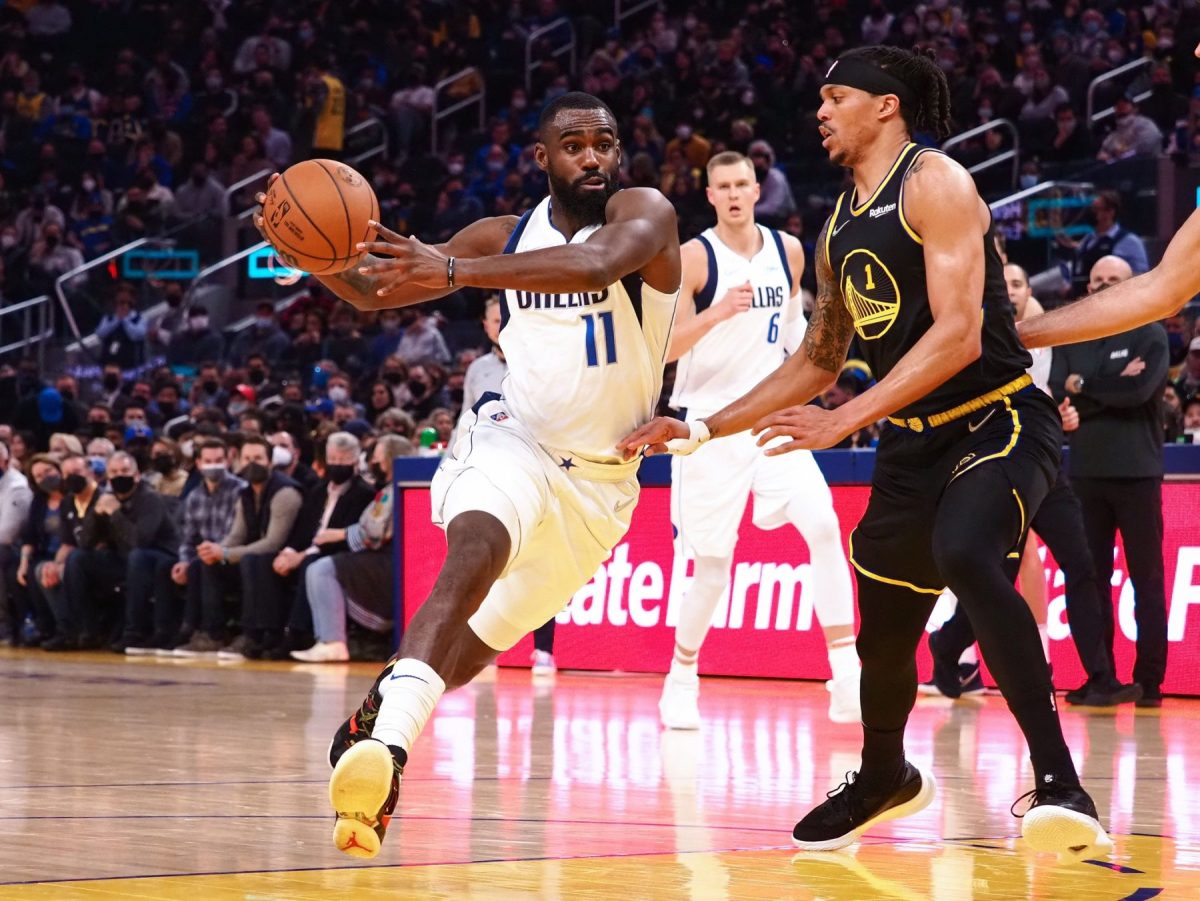 The NBA trade deadline for the 2021-22 season is just hours away, and teams are scrambling to make deals before it’s too late.

“Their best asset currently is Tim Hardaway Jr. who is out indefinitely after a stress fracture in his foot, and who just signed a new deal,” Matt Moore of the Action Network reported. “THJ is the player the Mavericks have most aggressively shopped, with the Los Angeles Clippers and Indiana Pacers both showing interest. Pacers head coach Rick Carlisle is a big fan of THJ’s from his time in Dallas.”

Hardaway is a talented player when healthy, but he is currently sidelined. The Mavericks currently sit in the No. 5 spot in the West. The team likely figures that it would make more sense to get some immediate help around Luka Doncic instead of waiting until Hardaway is back to 100 percent.

Hardaway has been a solid contributor throughout his career and the current campaign. In the 2021-22 season, he’s averaged 14.2 points, 3.7 rebounds and 2.2 assists per game.

If he is moved, it will be interesting to see what the Mavericks get in return.

With the exception of a few trades earlier in the week, this year’s trade deadline has lacked the constant fireworks that fans have grown accustomed to. With just a few hours to go before the deadline passes, only time will tell if some major drama occurs before time runs out.