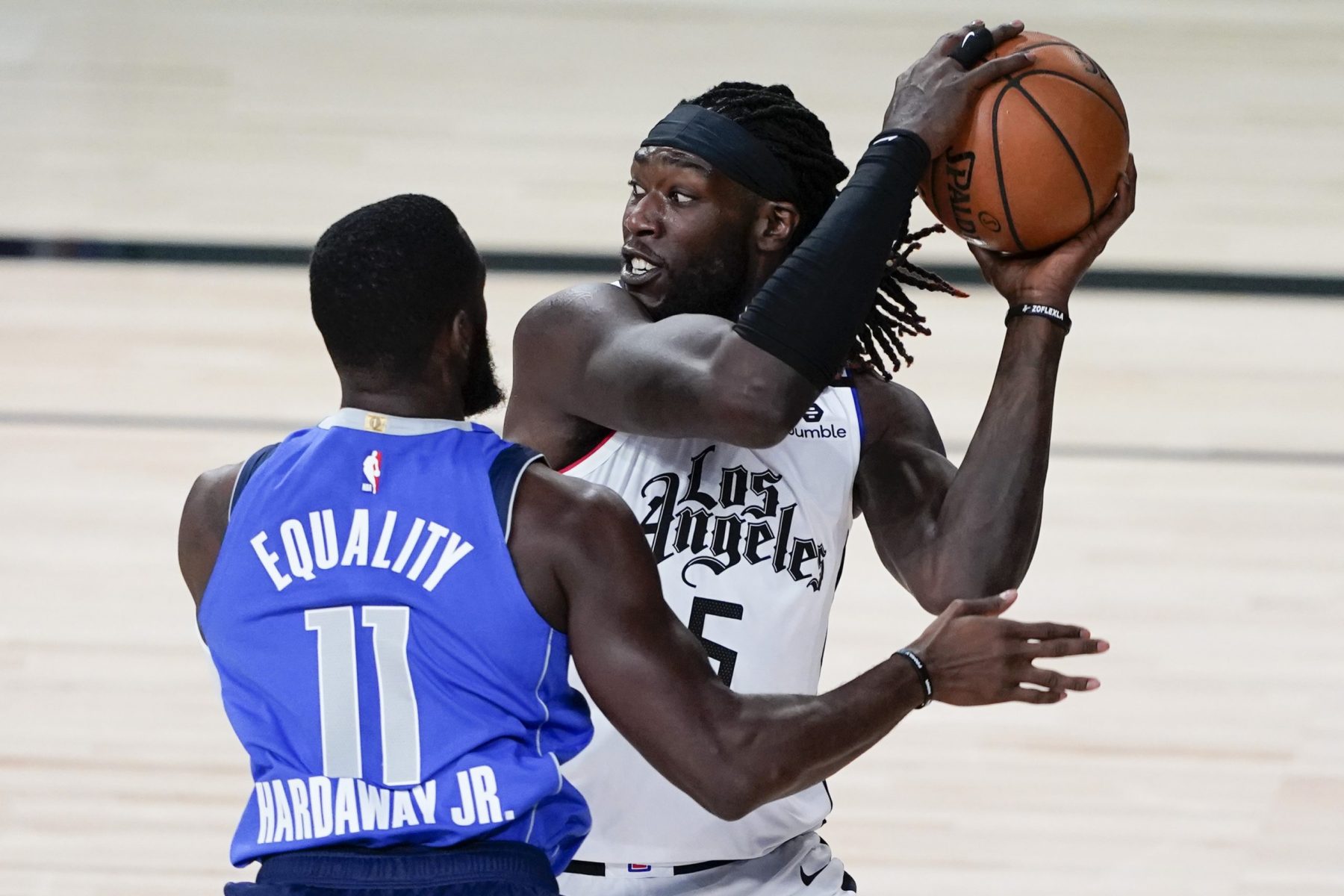 The Dallas Mavericks reportedly are interested in Los Angeles Clippers forward Montrezl Harrell, who is set to become a free agent this coming offseason.

“The Mavs front office has made no secret of wishing to add some ‘tough-guy attitude’ to the roster … and Harrell, as he demonstrated with his racial-slur conflict with [Luka] Doncic in Round 1, is not afraid to play the role of the heel,” Sports Illustrated’s Mike Fisher wrote.

It was reported by The Athletic’s Shams Charania that the Clippers and Harrell have “mutual interest” to find a deal for Harrell to return this offseason.

Harrell, the 2019-20 NBA Sixth Man of the Year, averaged 18.6 points and 7.1 rebounds per game for the Clippers during the regular season.

He and guard Lou Williams formed one of the best bench duos in the NBA.

The Mavs certainly could use a bruiser like Harrell alongside stars Luka Doncic and Kristaps Porzingis.

Dallas was eliminated by the Clippers in the first round of the playoffs this season.