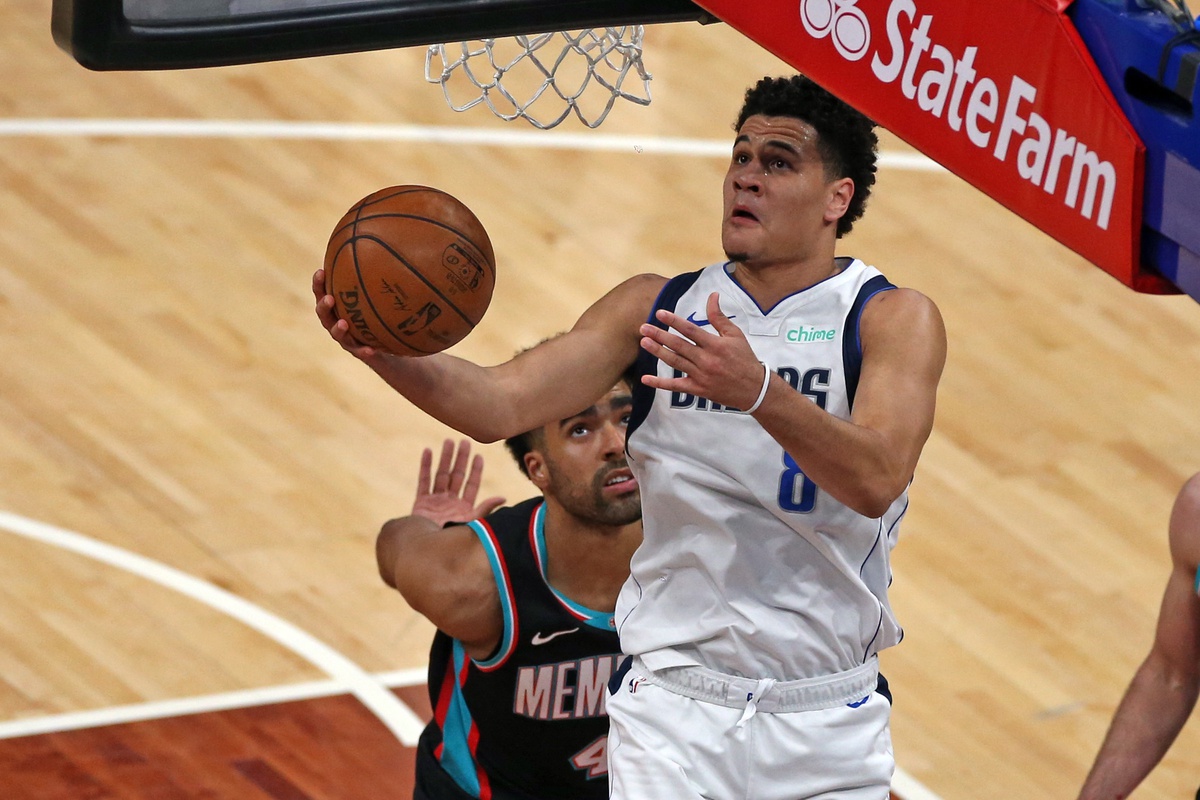 Bey, who went just one pick later, was named to the NBA’s All-Rookie First Team on Thursday.

The Mavericks have had major changeover in their front office and coaching staff, as general manager Donnie Nelson is no longer with the team and Mavericks head coach Rick Carlisle decided not to return for the 2021-22 season.

Dallas will have some serious decisions to make this offseason, as superstar Luka Doncic is eligible for his rookie contract extension.

In addition, Tim Hardaway Jr. will be a free agent, and the team needs to figure out how to build around Doncic in order maximize his time with the team.

It’s still early to judge Green, but missing out on Bey could be monumental for the Mavs if he continues to have the success he did as a rookie.