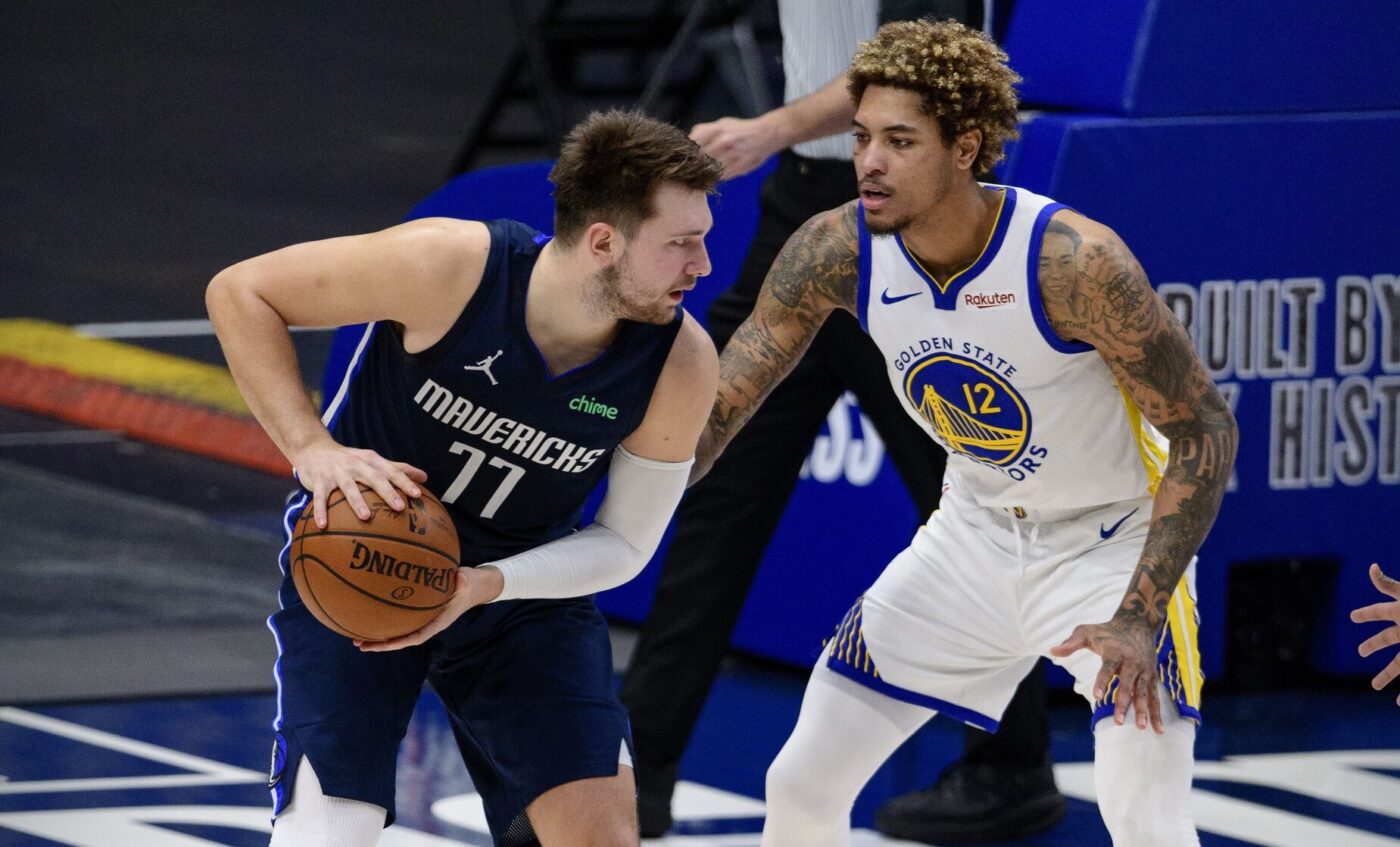 According to a recent report, some members of the Dallas Mavericks organization are fans of veteran small forward Kelly Oubre.

“The New York Post reported that there is mutual interest between Oubre and the Knicks,” wrote Ian Begley. “SNY hasn’t independently confirmed that report. Some with the Mavs are fans of Oubre, per SNY sources. He’ll surely garner interest from several teams this offseason.”

The Mavericks are in a situation where they desperately need to get superstar Luka Doncic some help. The 22-year-old averaged 27.7 points, 8.0 rebounds and 8.6 assists per game during the 2020-21 regular season.

Despite a strong showing from Doncic in both the regular season and playoffs this year, the Mavericks were eliminated in the first round by the Los Angeles Clippers.

Oubre wouldn’t be seen as a massive addition, but he could fit in as a nice piece at the small forward position.

Oubre seemed to regress slightly during his 2020-21 campaign with the Golden State Warriors. He averaged 15.4 points, 6.0 rebounds and 1.3 assists per game while shooting 43.9 percent from the floor and 31.6 percent from deep.

He posted better statistics in each of those categories during his 2019-20 season with the Phoenix Suns.

Regardless, Oubre is just 25 years of age and still has plenty left in the tank.

There will likely be a decent market for the former first-round pick.