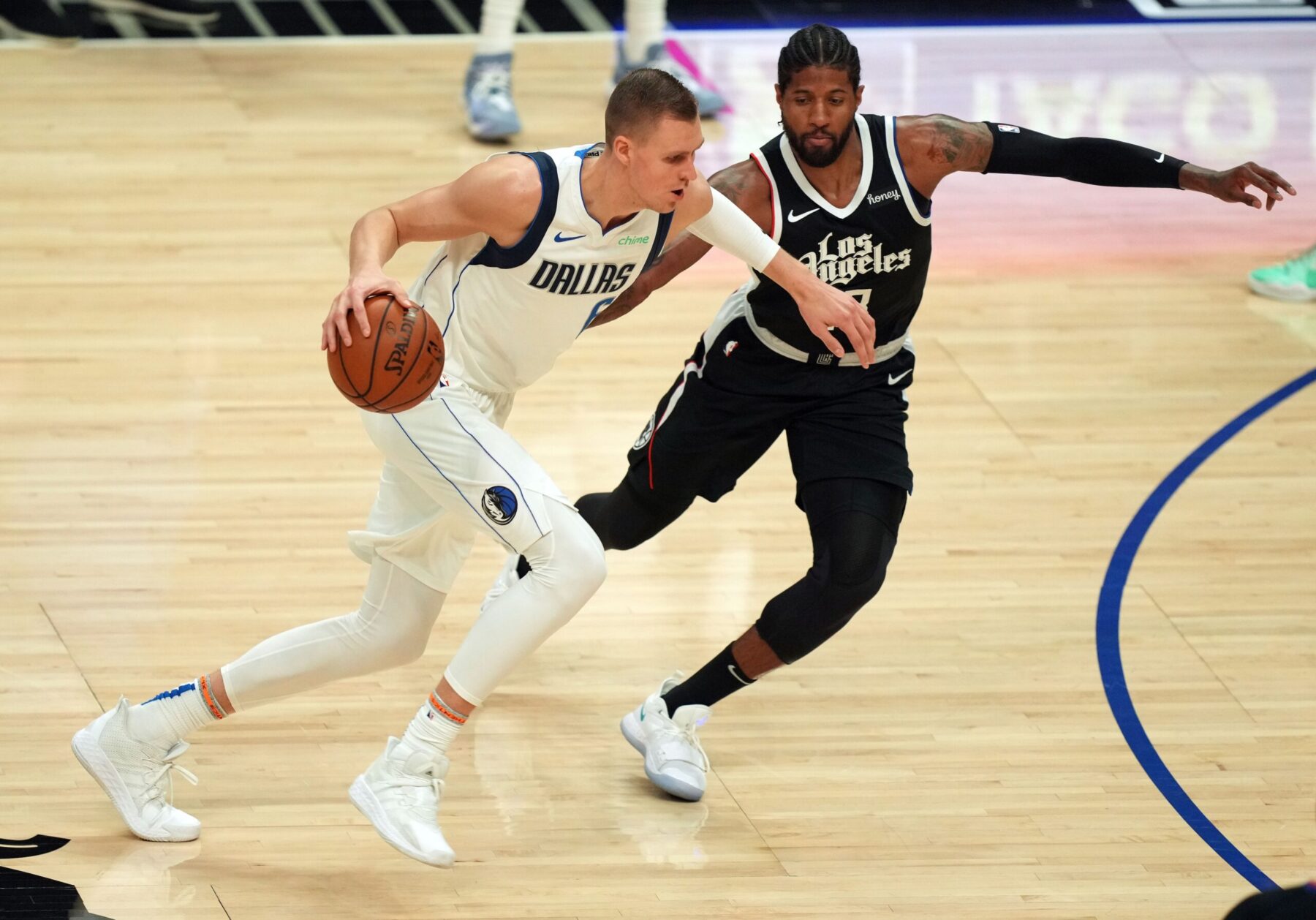 The Dallas Mavericks’ season came to a disappointing end after losing to the Los Angeles Clippers in the first round of the postseason.

Recently, there have been rumors that Porzingis is frustrated with his role, and the team may be looking to trade him in the offseason. However, there seems to be limited interest around the league for the 25-year-old Latvian.

“The trouble here is that the Dallas Mavericks are facing a challenge to make massive changes to the roster,” Kevin O’Connor of The Ringer said. “Porzingis has two seasons left plus a player option for a third year left on his contract, and teams don’t want him if they try to trade him. Mark Cuban denied previous reports that the Mavericks shopped Porzingis but at the least league sources have told me interest in Porzingis is ‘minimal.’

“Teams are scared off by the money, the health and possibly his diminishing production. And because of the picks owed to the [New York] Knicks, Dallas can’t deal another first-round pick until at least 2025. Not only that, aside from Jalen Brunson, Dallas’ young players haven’t shown much. So the team has limited trading power in terms of its draft picks and players and they also have some tough decisions to make this coming offseason as well with a number of different upcoming free agents.”

The Mavs acquired Porzingis from the Knicks in January 2019 while he was still recovering from a torn ACL. He sat out the 2018-19 season and signed a five-year maximum contract with Dallas in the 2019 offseason.