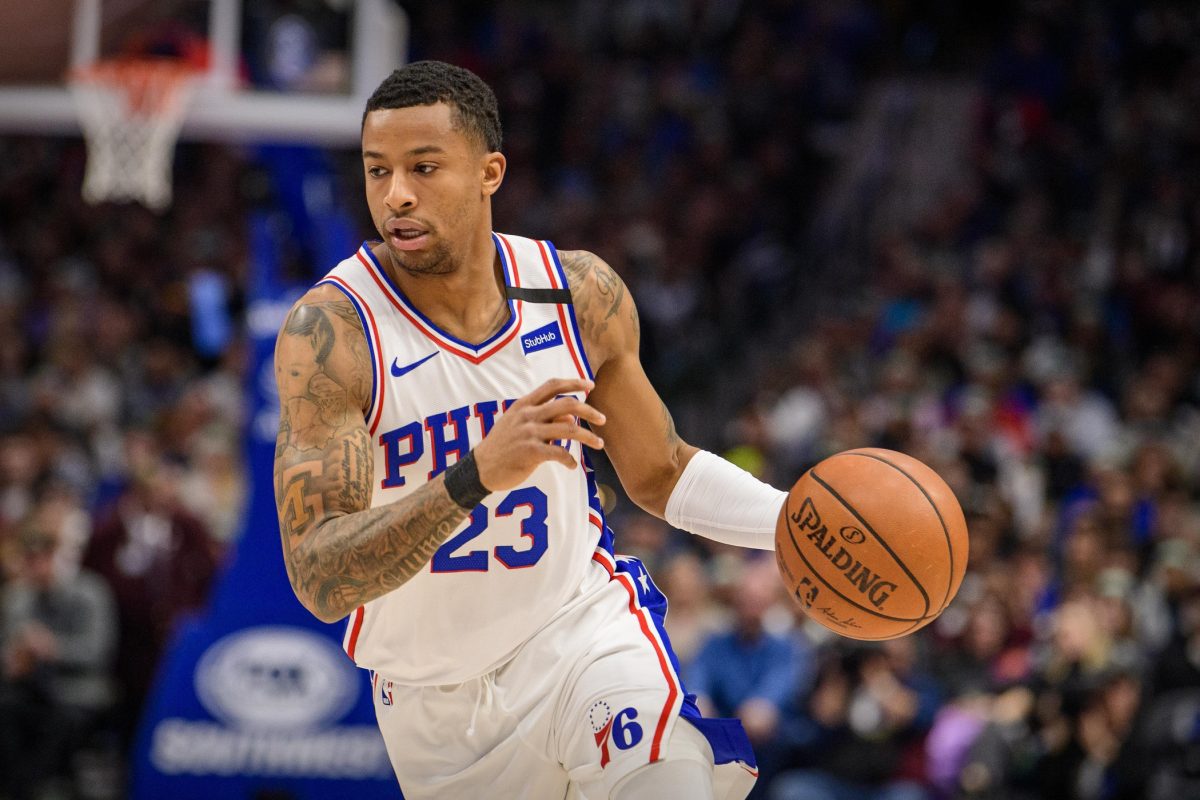 Point guard Trey Burke is joining the Dallas Mavericks for the remainder of the 2019-20 season.

Free agent guard Trey Burke has agreed to a deal with the Dallas Mavericks for the rest of the season, sources tell @TheAthleticNBA @Stadium.

The guard was packaged in a trade between the New York Knicks and Mavericks that landed star Kristaps Porzingis in Dallas in 2019. In 25 games with the Mavericks, Burke averaged 9.7 points and 2.6 assists per game.

The journeyman last played for the Philadelphia 76ers earlier this season. However, the 76ers cut him in February.

Now, Burke will join a Mavericks squad looking to make a solid run in the 2020 playoffs. The Mavericks hold the No. 7 seed in the Western Conference.

Sophomore star Luka Doncic has been brilliant for the Mavericks this season. Doncic is putting up 28.7 points, 9.3 rebounds and 8.7 assists per game.

The Mavericks will resume the season in late July in Orlando, Fla.