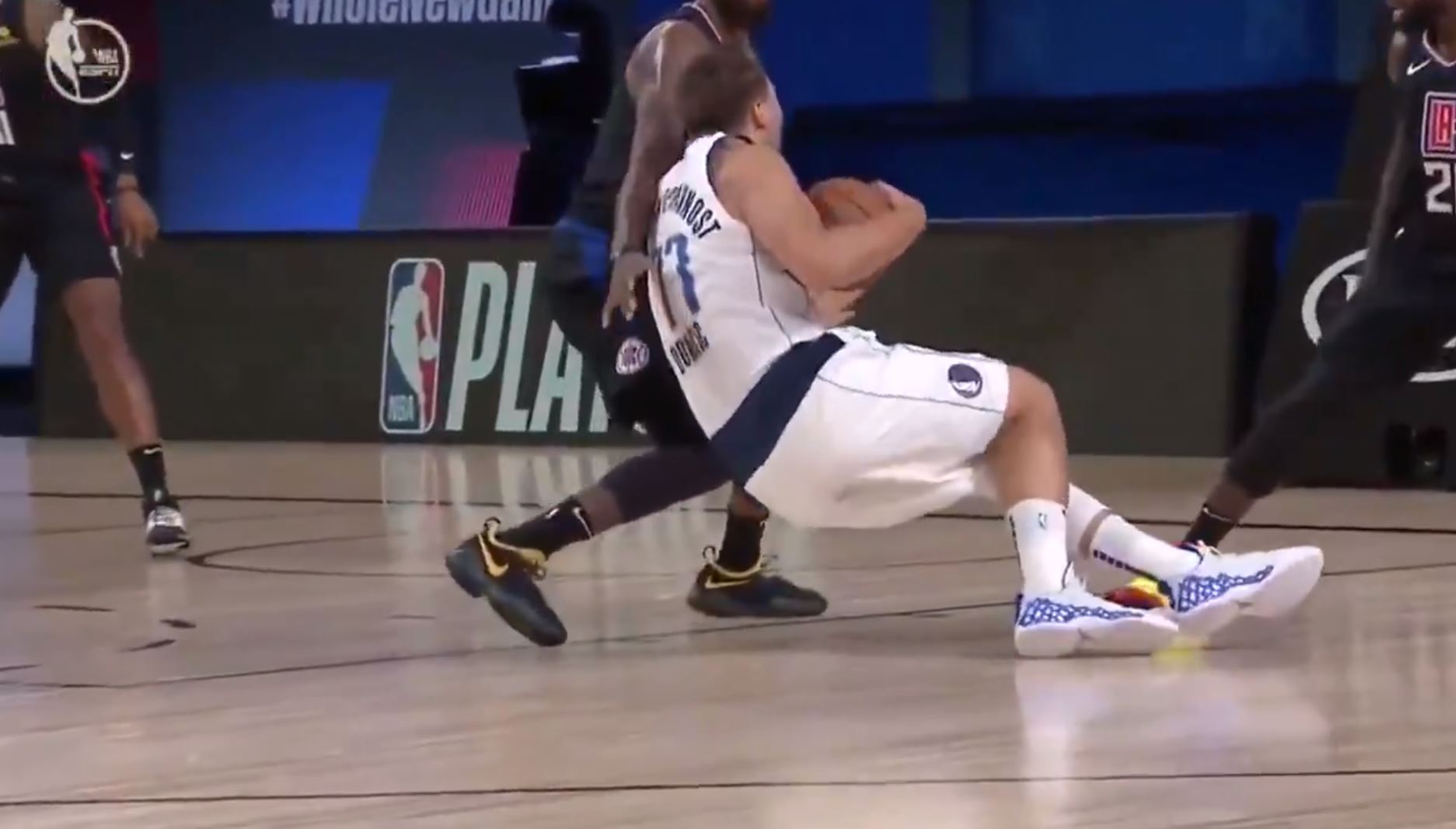 The Dallas Mavericks got off to a slow start in their playoff opener against the Los Angeles Clippers, falling behind 18-2 in the first 3:30 of the game.

To make matters worse, superstar Luka Doncic exited the game with what appeared to be an ankle injury at the 7:17 mark of the first quarter.

Luka Doncic slipped and appeared to injure his lower left leg early on Clippers-Mavs. He’s gone back to the locker room. pic.twitter.com/SQBMIoTQj2

Doncic has been nothing short of a revelation for a franchise that saw the retirement of Dirk Nowitzki just one year ago.

Last season, as a rookie, Doncic averaged 21.2 points, 7.8 rebounds and 6.0 assists, stellar numbers for any newcomer. Those numbers earned him the 2018-19 Rookie of the Year award.

But this season Doncic has put up the type of numbers that are befitting of an all-time great.

By averaging 28.8 points, 9.4 rebounds and 8.8 assists a game this year, Doncic has earned comparisons to Boston Celtics legend Larry Bird.

Doncic’s output has put the Mavs back in the playoffs and given them a very bright future.

Luckily for Dallas, he returned to the game with 3:54 remaining in the first quarter and appeared to be fine.