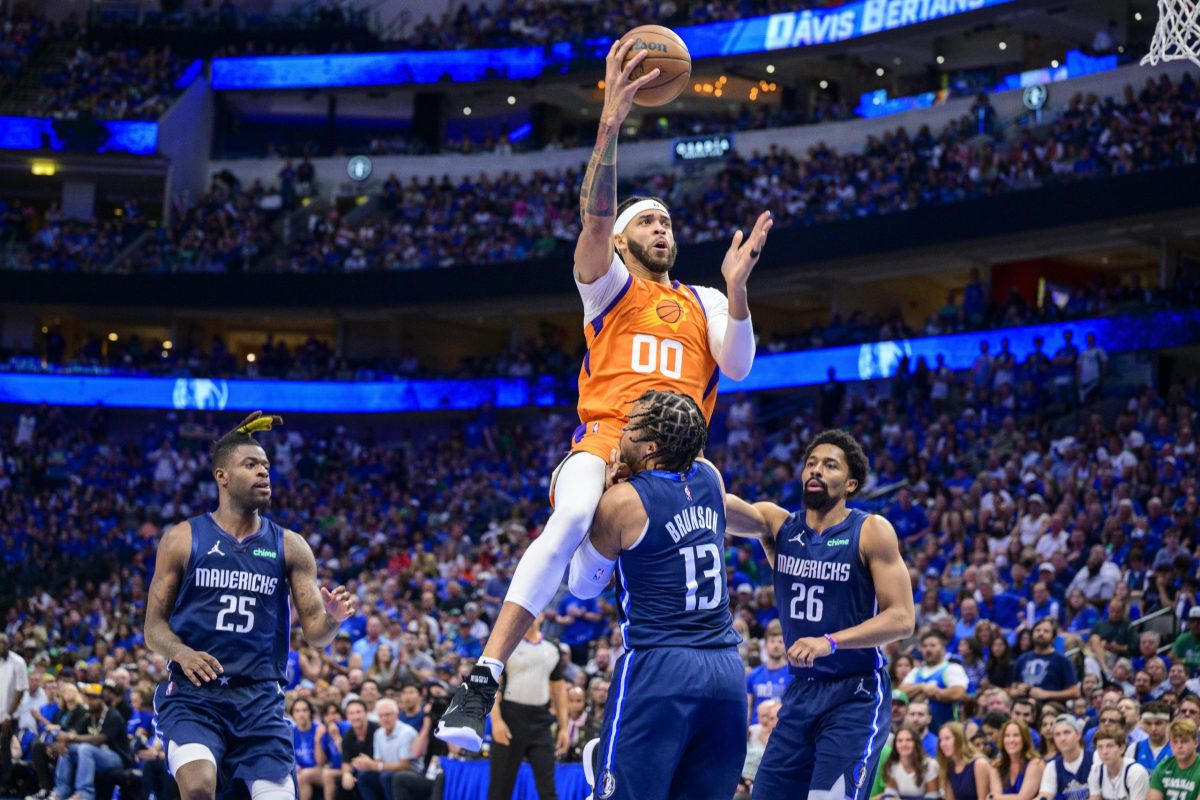 With the dust starting to settle on all the major moves that have taken place during the 2022 NBA offseason, executives from across the league are starting to weigh in on which teams they think rose to the challenge of improving through the draft, free agency and more.

On the flip side, NBA executives are also starting to peg teams that failed to improve and got worse this summer.

One Western Conference executive recently spoke with Tim Bontemps of ESPN and made it clear that he thinks the Dallas Mavericks really dropped the ball this summer.

The conversation came about thanks to a poll that was done about many different offseason topics. The Mavericks came in first with six total votes in regards to which team had the worst offseason.

The main sticking point seemed to be the loss of guard Jalen Brunson, who signed with the New York Knicks as a free agent.

“They lost him for nothing,” the executive said, “then turned around and gave JaVale [McGee] a lot of money and traded for Christian Wood.”

Losing Brunson for nothing was certainly a major mistake. Typically, when teams get the sense that a talented player wants to move on, they will try to get a trade done prior to that player’s contract expiring.

The Mavs did nothing of the sort and instead lost a key contributor. In the 2021-22 campaign, Brunson took a leap in his progression, averaging 16.3 points, 4.8 assists and 3.9 rebounds per game.

Whether that kind of production is worthy of the four-year, $104 million contract he got from the Knicks is another story.

Though, the Mavs aren’t really ones to talk when it comes to spending money in interesting ways. The acquisition of McGee on a three-year, $17.2 million contract is quite odd.

He’ll turn 35 during the upcoming campaign and averaged just 9.2 points and 6.7 rebounds per game last season.

Finally, the acquisition of Wood via trade certainly could be the Mavs’ best move this summer. Wood figures to start in the Mavs frontcourt.

Though the Mavs may have had a lackluster offseason, they still figure to be one of the better teams in the West. After all, Luka Doncic continues to prove that he’s among the elite in the NBA today.

It’s just a shame that the general consensus is that the Mavs didn’t do nearly enough to surround him with the players he needs to win a title for the franchise. 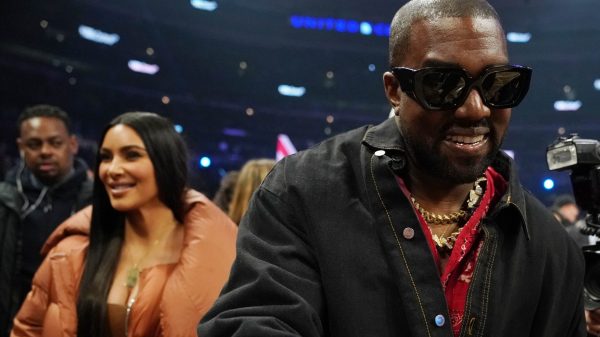