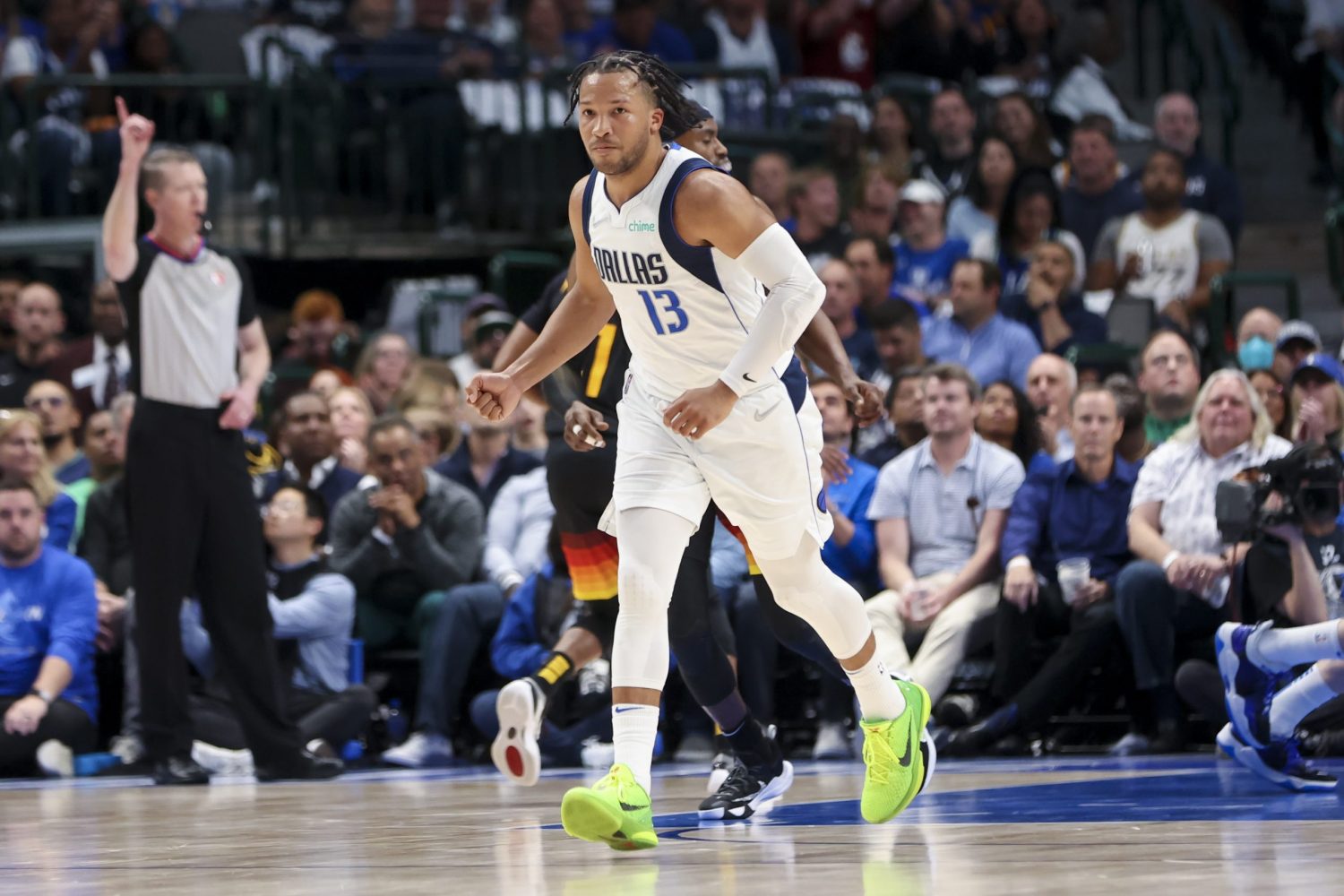 One player who is expected to make a lot of money this offseason is Dallas Mavericks guard Jalen Brunson.

Brunson first entered the league as the No. 33 overall pick in the 2018 NBA Draft. Since then, he has really made a name for himself in Dallas.

He’ll reap the benefits of that hard work this summer, as he will become an unrestricted free agent once the offseason comes around. He’s expected to get interest from many teams across the league this summer, and he could cash in big.

Despite that, one Western Conference scout seemingly isn’t that high on Brunson. He revealed as much while speaking with Marc Berman of the New York Post.

“Jalen is a poor man’s version of Fred VanVleet,” the scout said.

It’s definitely an interesting comparison. Both Brunson and VanVleet are smaller guards who can do a lot of damage with the ball.

During the regular season, Brunson averaged 16.3 points, 4.8 assists and 3.9 rebounds per game while shooting 50.2 percent from the field and 37.3 percent from beyond the arc. Surely, teams would be happy to have that kind of production from a player on their roster.

A lot of the hype surrounding Brunson has to do with his play in the playoffs. The Mavs are tied 1-1 in their first-round playoff series against the Utah Jazz despite missing Luka Doncic for both games. Brunson is arguably the main reason why.