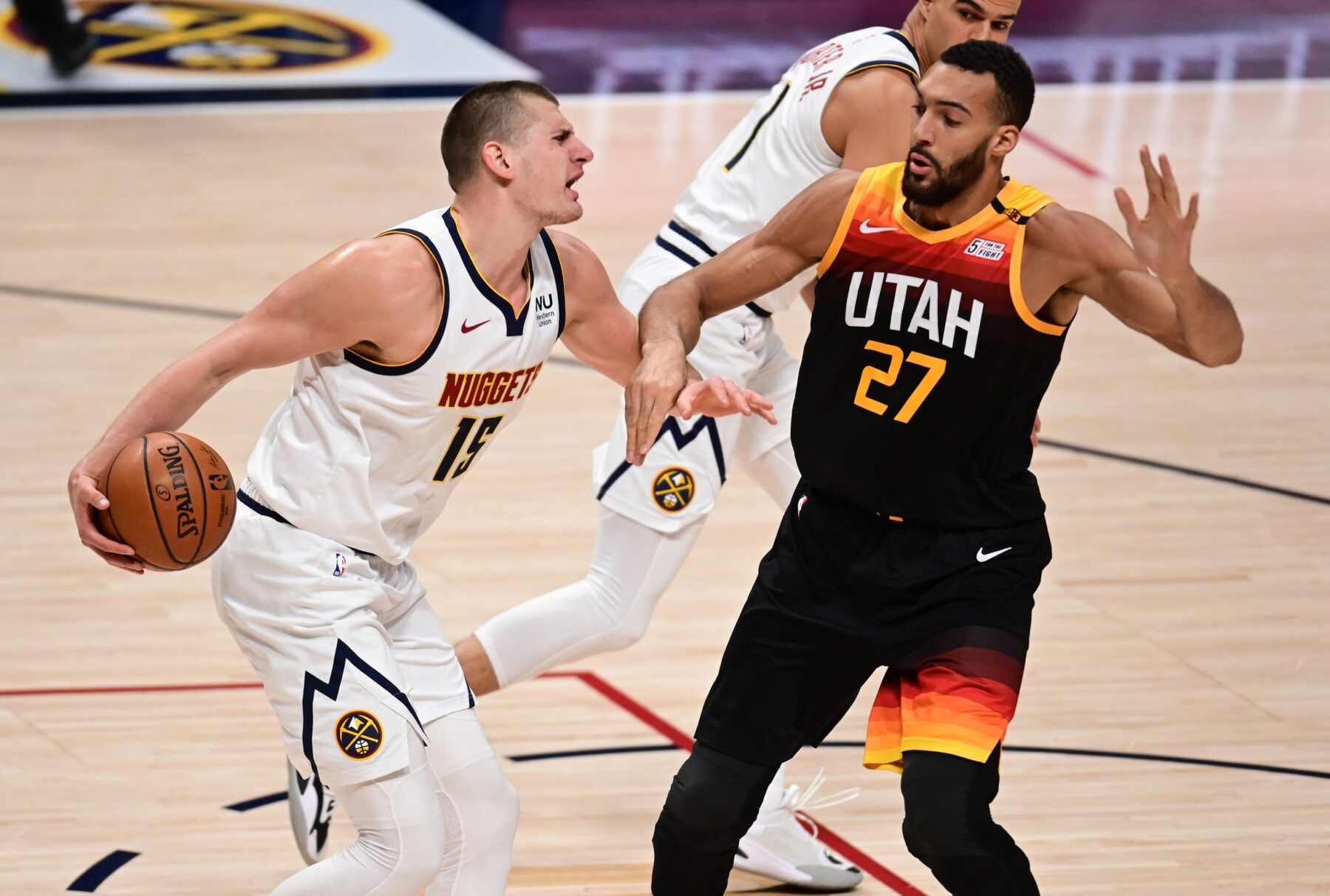 Following the Utah Jazz and Denver Nuggets game on Sunday, Jan. 31, in which the latter won by 11, Milicic said Jokic is worth far more than Gobert.

Gobert signed a five-year, $205 million supermax extension in December 2020, marking the largest-paying contract for a center in NBA history. The 7-foot center is a two-time Defensive Player of the Year.

“I’m not gonna hate, but this should be an inspiration to all the little kids out there,” O’Neal said on the podcast. “You average 11 points in the NBA, you can get 200 million.”

Jokic is currently under contract until 2023 when he’ll be a free agent. He’s in his third year of a five-year, $148 million contract, averaging 26.8 points, 11.8 rebounds and 8.6 assists per game. The two-time All-Star is also a frontrunner in the 2021 NBA MVP race.