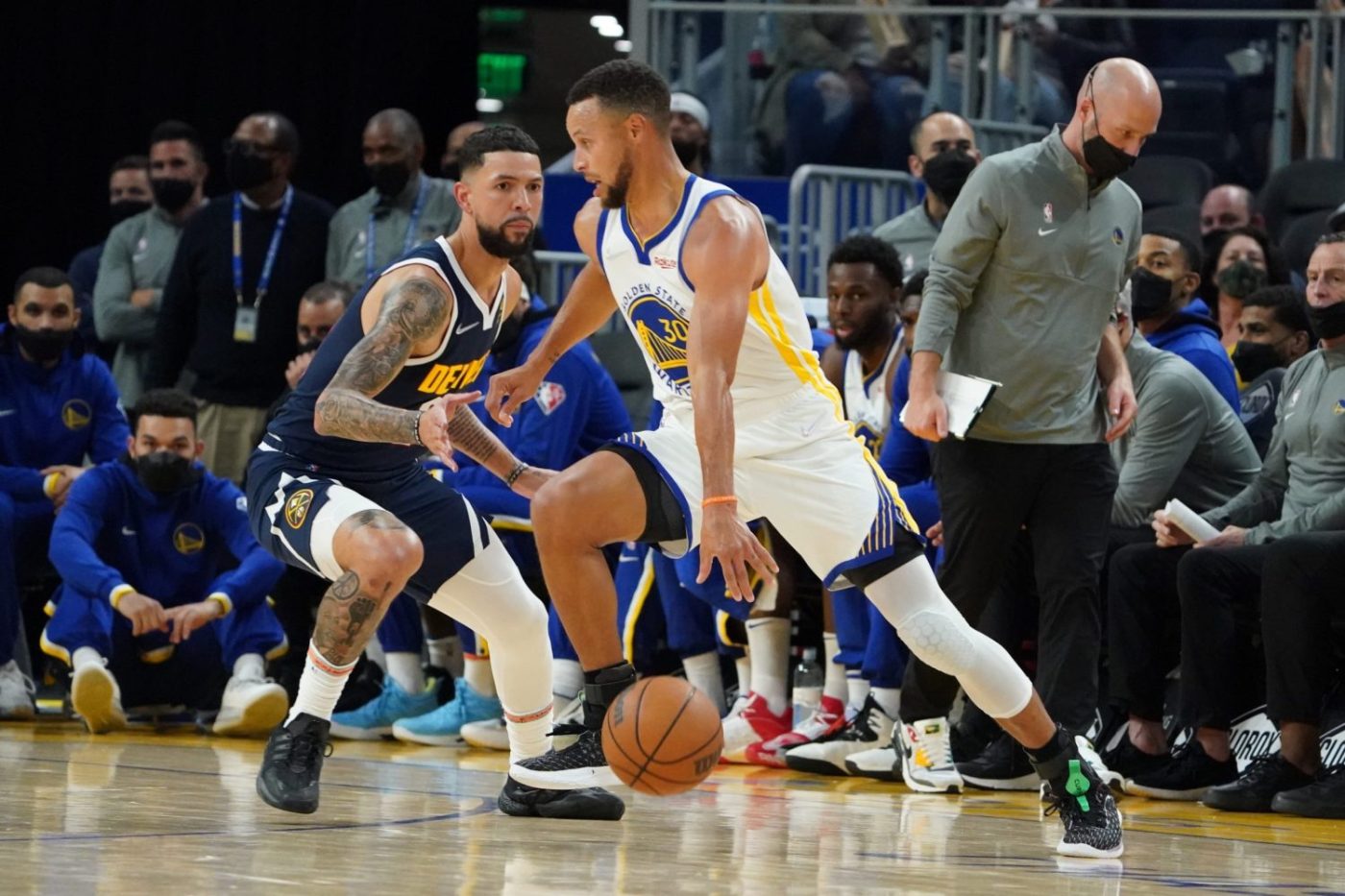 Denver Nuggets guard Austin Rivers did not hold back when discussing how dominant the Golden State Warriors have been this season.

The 29-year-old explained that he’s tired of the Warriors’ success, which is a feeling that many NBA fans likely share.

“Golden State definitely looks very solid right now, and I hate to see it,” Rivers said. “I don’t like it one bit. I’m tired of that f—— team.”

The Warriors, even without having Klay Thompson on the floor yet, look like legitimate title contenders. The squad has one of the best records in the NBA at 26-6.

Of course, much of Golden State’s success can be traced back to the play of Stephen Curry. The superstar is having another sensational year, as he’s averaging 27.7 points, 5.4 rebounds and 5.9 assists per game. He’s shooting 43.8 percent from the field and 40.2 percent from deep.

The Warriors figure to get even more intimidating once Thompson returns. That is expected to happen fairly soon.

That’s bad news for the rest of the league, including Rivers’ Nuggets. Denver is 15-16 so far this season, and the team would find itself in the play-in if the season were to end today.

Rivers is averaging 5.0 points and 1.7 rebounds per contest so far in the 2021-22 campaign. Efficiency has been a struggle for him, as he’s shooting just 39.2 percent from the field and 31.1 percent from beyond the arc.

The former first-round draft pick is still trying to win his first NBA title, and it seems like he’s aware of the fact that the Warriors are going to make that a tough goal to accomplish this season.