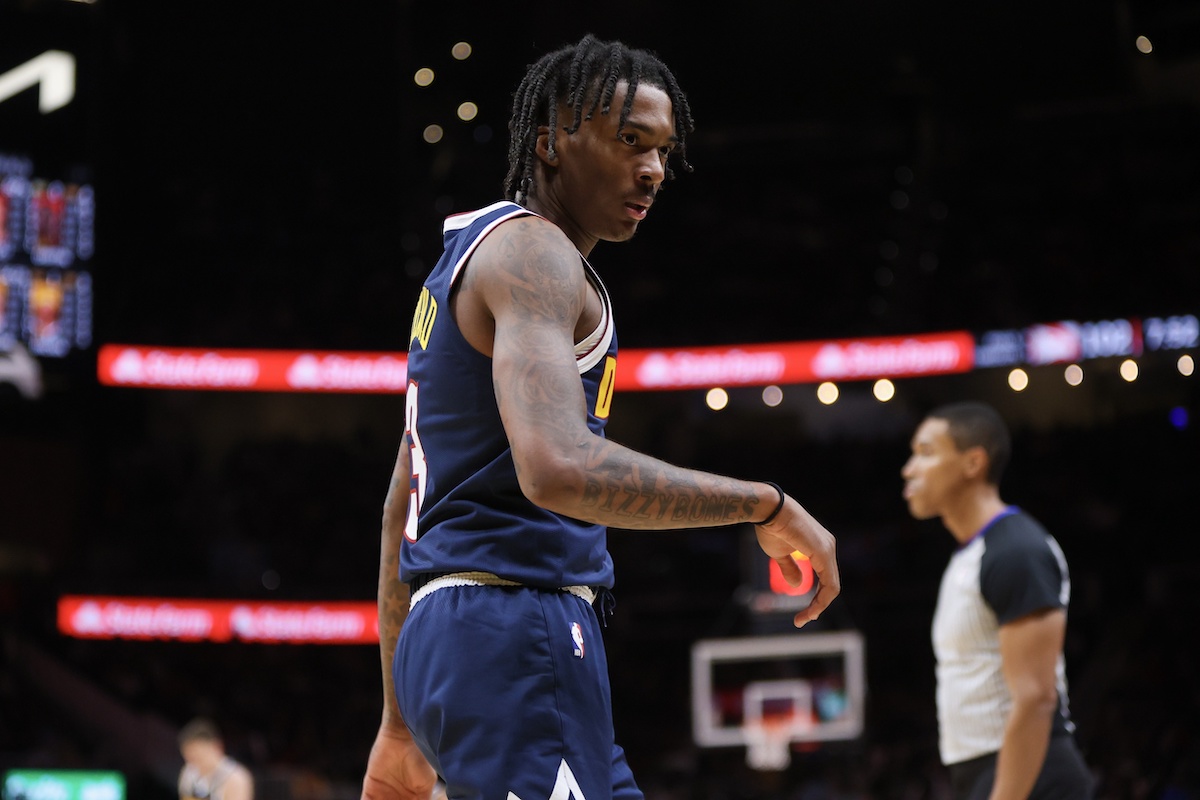 The Denver Nuggets have really been struggling as of late, and second-year guard Bones Hyland recently spoke about how the recent losing has been received in the locker room.

“We’re frustrated,” he said. “We know we’re giving up so many games right now. We’re losing games that we’re supposed to be winning, and we know we’re not giving a sense of urgency to defend and go out there and compete every night.”

Denver is currently dealing with a three-game losing streak. Its most recent loss, which came against the Dallas Mavericks on Tuesday, ended in heartbreak as the team was unable to pull off a comeback.

Despite the loss, the Nuggets still hold a playoff spot currently. They are in fifth place in the Western Conference with a 14-10 record. However, they can’t afford to continue slipping up as the season goes on.

As for Hyland, he’s having a solid sophomore season. He has really gotten better at shooting the ball from beyond the arc, as he is making 44.1 percent of attempts from downtown this season. He showed off that improved stroke against the Mavericks by going 5-for-10 from downtown in an impressive overall performance.

He continues to prove that he deserves to have a solidified spot in Denver’s rotation. Most of his minutes this season have come at the point guard position. He’s currently backing up Jamal Murray, who is still finding his rhythm after coming back from an ACL injury that kept him off the court for all of last season.

Coming up, the Nuggets have some tough games. They will go on the road to face off against the Portland Trail Blazers on Thursday before hosting the Utah Jazz on Saturday. They will then host the Washington Wizards on Dec. 14 and travel to face the Los Angeles Lakers on Dec. 16.

Hyland and the Nuggets are surely hoping that they can string together some wins in those games in order to keep up in the Western Conference standings.