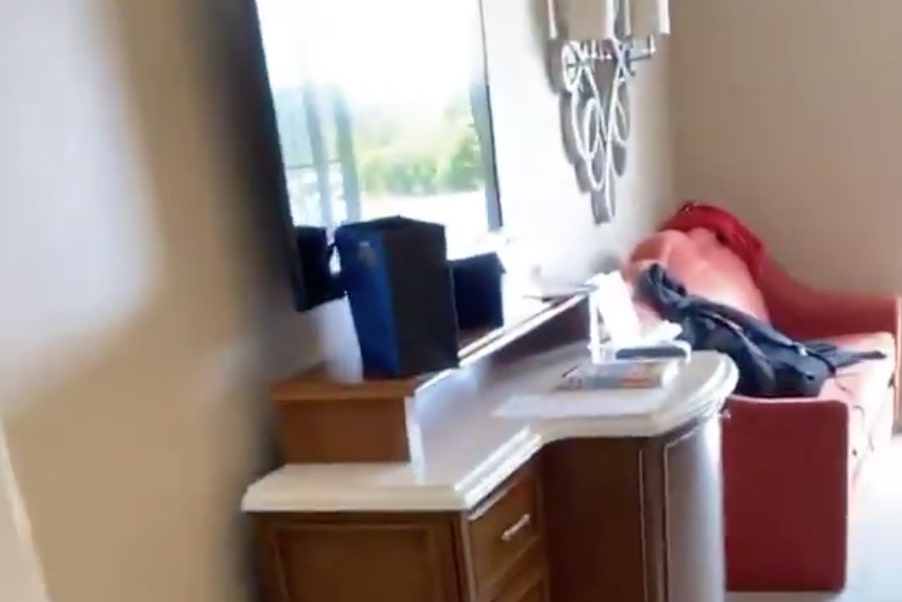 NBA teams are starting to arrive in Orlando, Fla. for the resumption of the 2019-20 season.

Orlando Magic shooting guard Evan Fournier gave fans a glimpse of one of the hotels that players will be staying in.

Early look at one of the hotel rooms in Orlando 👀

In addition, Denver Nuggets guard Troy Daniels showed off what a meal he received looked like.

If you're interested to see what NBA players are eating at Disney World: pic.twitter.com/GhnWNQxkPL

The Magic and Nuggets are a couple of the teams that arrived to the bubble on Tuesday. In total, 22 squads will congregate together and be spread throughout three different hotels.

The NBA suspended the 2019-20 season after Utah Jazz center Rudy Gobert contracted the novel coronavirus. Numerous other players have tested positive for the awful virus as well.

Nonetheless, the league is moving forward with its plan to restart the season and crown a champion.

As for the Magic, they are currently the No. 8 seed in the Eastern Conference standings.