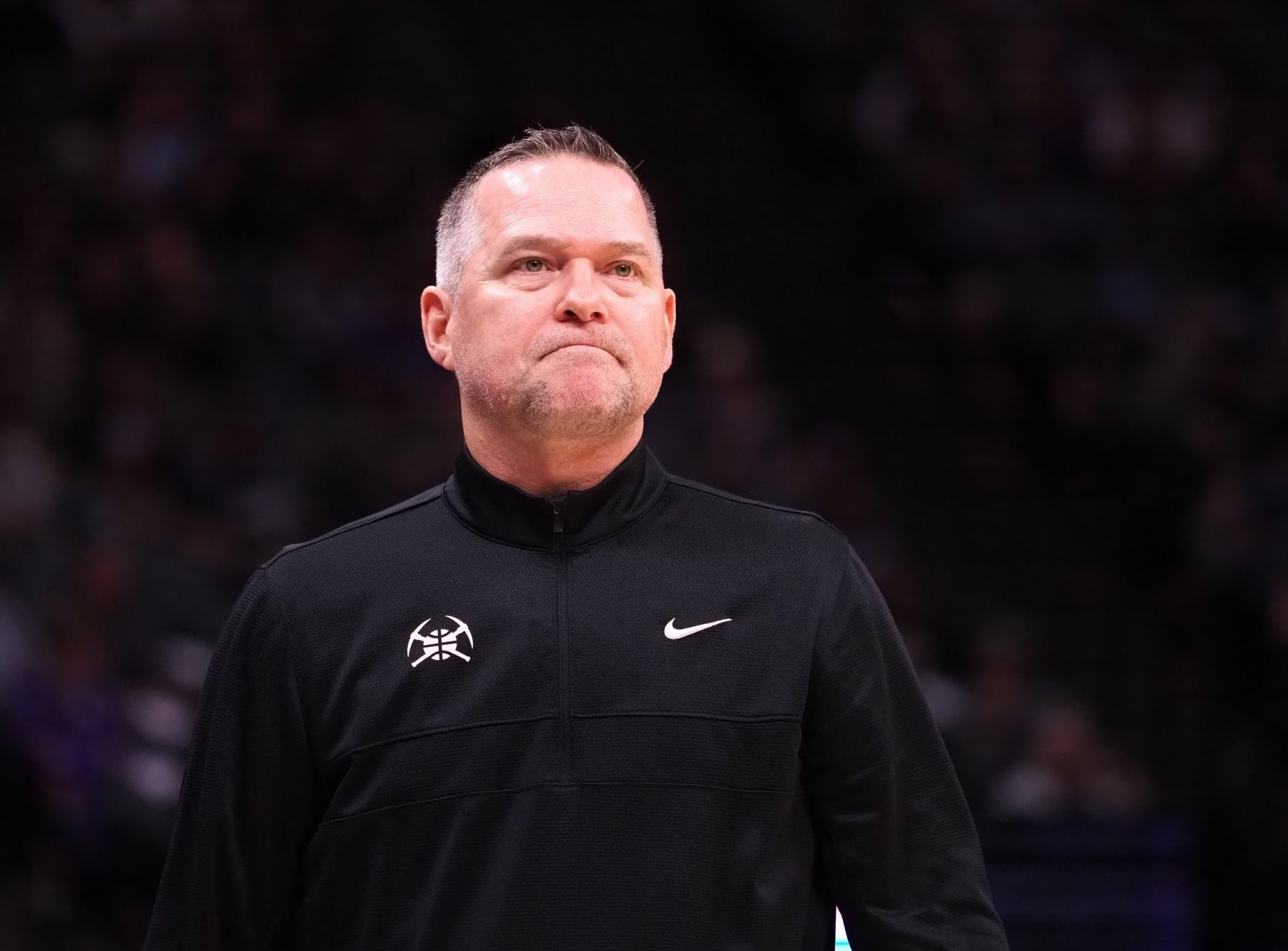 The Denver Nuggets are absolutely looking to make some noise in this year’s NBA playoffs once the postseason gets started, but there is no doubt that they are being overlooked in the Western Conference at the moment.

The Nuggets hold the No. 6 seed in the West right now. Not many people outside of Denver really consider the Nuggets to be a major threat to win this season’s title.

“If you spend all your time worrying about the lack of attention, then I’m not doing my job,” Malone said recently. “But I’ve come out and said publicly we don’t get the respect that we deserve. We’re in sixth place in the Western Conference without two max players. Tell me another team that could do that.”

Reining NBA MVP Nikola Jokic has done wonders for the Nuggets all year long. He has certainly not disappointed in defending his MVP award so far this season and appears to be among the top candidates once again for the award.

Perhaps the greatest reason for optimism in Denver, however, is that both Jamal Murray and Michael Porter Jr. could return from injury prior to the start of the postseason.

Both players have elite talent, and with Jokic, the three make up something of a homegrown Big 3. However, given how long Murray and Porter have been sidelined, it is unclear just how sharp they would be if they were to return this season.

Still, as Malone sees it, the Nuggets have a lot to be confident about. Whether or not they can capitalize on their strengths in the postseason remains to be seen.