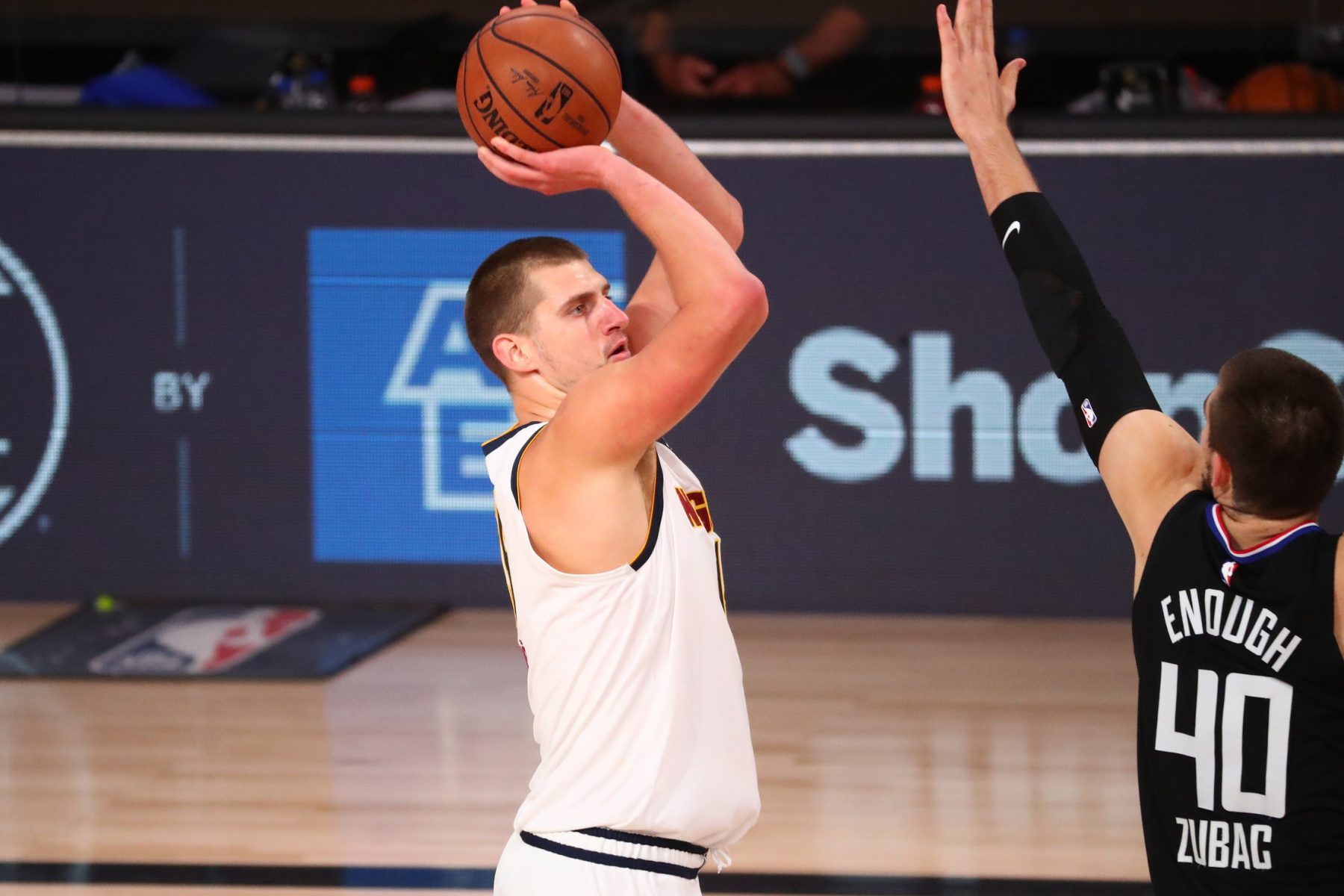 Denver Nuggets big man Nikola Jokic seems destined to be named the MVP this season, and sports pundit Nick Wright appears to have a pretty strong opinion on the matter.

Wright recently claimed that if Jokic goes on to win the coveted award, it will mark the worst winner in over three decades.

Nick Wright on Nikola Jokic winning MVP: "Historically speaking, he would be the worst one we've had in 35 years." @getnickwright 🤡 pic.twitter.com/MnkG3NWlwZ

It’s an odd argument to make and one that is sure to incense Nuggets fans. After all, Jokic is one of the more unique big men in the league and is having a stellar season.

For comparison, point guard Chris Paul, who Wright advocated for during his diatribe, is averaging 16.2 points, 4.5 rebounds and 8.8 assists per game this year.

Beyond that, Jokic has continued to lead the Nuggets to victories despite the loss of fellow star Jamal Murray. In the games following Murray’s season-ending injury, the Nuggets have lost just two games.

Surely, Jokic is as deserving of the award as any other star this season no matter what Wright has to say.