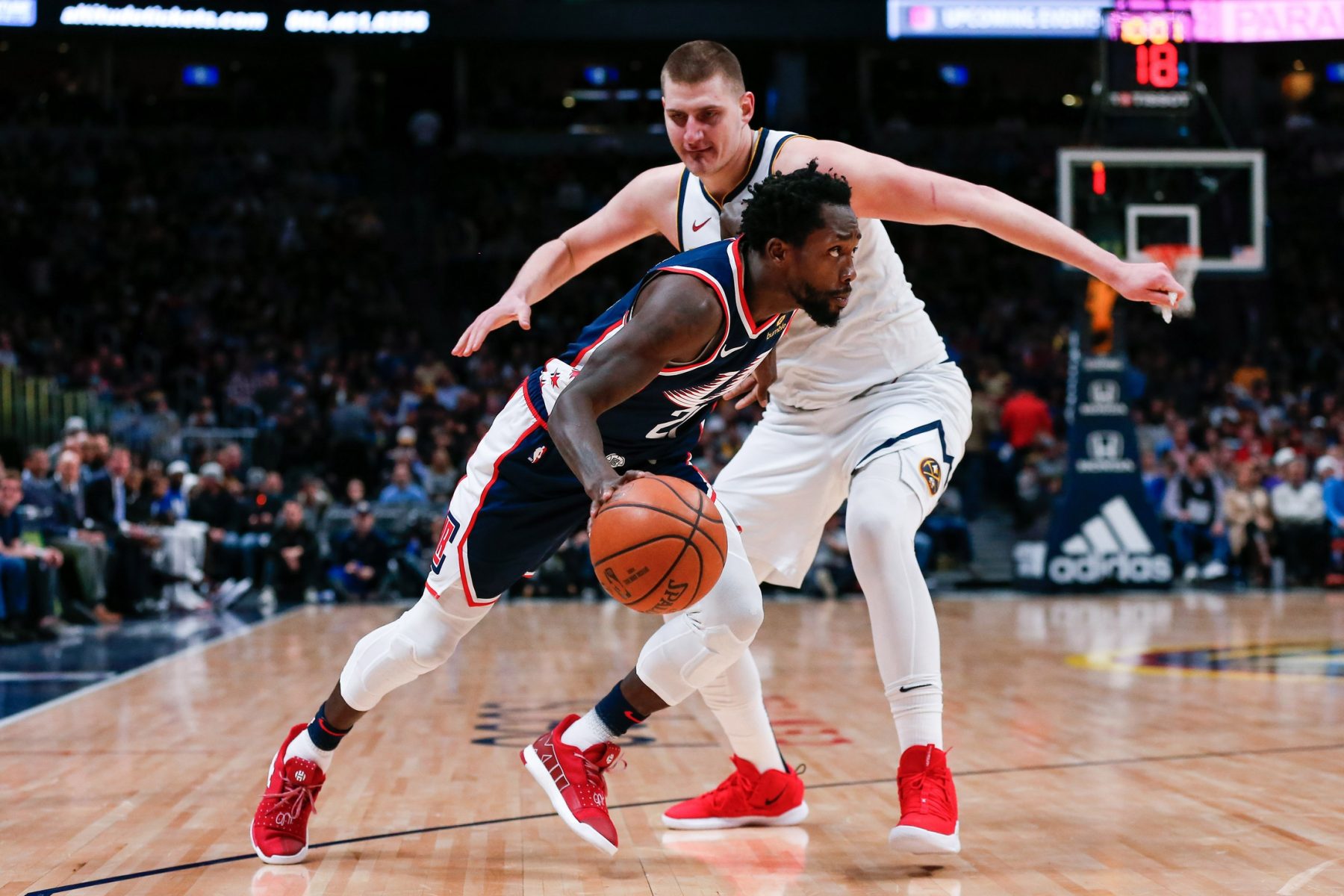 The Denver Nuggets and Los Angeles Clippers are in a highly competitive playoff series at the moment.

After Monday’s Game 3, the Clippers are up 2-1 in their best-of-seven series. After the game, polarizing point guard Patrick Beverley criticized Nuggets star Nikola Jokic for flopping.

Clippers’ Patrick Beverley on Nuggets’ Nikola Jokic after Game 3 win: “He presents the same thing Luka Doncic presents: a lot of flailing. He puts a lot of pressure on the referees to make the right calls.” pic.twitter.com/KB7Hs8dTsr

After Beverley’s statement, fans took to social media to criticize him. After all, he’s been known to flop dramatically to try to get fouls called on his opponents.

Perhaps the most pointed response came from Jokic himself. He reminded Beverley that the Clippers got far more calls in their favor in Game 3.

“What is a flailing mean?” he said. After understanding it, Jokic pointed to the box score. “They had 26 free throws. We had 10. I am just showing the ref it is a foul.”

Jokic shook his head in disbelief after fielding the question.

The points earned at the free-throw line proved to be a primary decider in the game. While the Nuggets hit eight of their 10 total shots from the stripe, the Clippers hit 20 of their 26 total attempts.

The Clippers managed to win Game 3, 113-107, after trailing for much of the contest. Jokic led his team in scoring with 32 points in the game.

With the Clippers leading 2-1 in the series, the two teams will face off for Game 4 on Wednesday night.