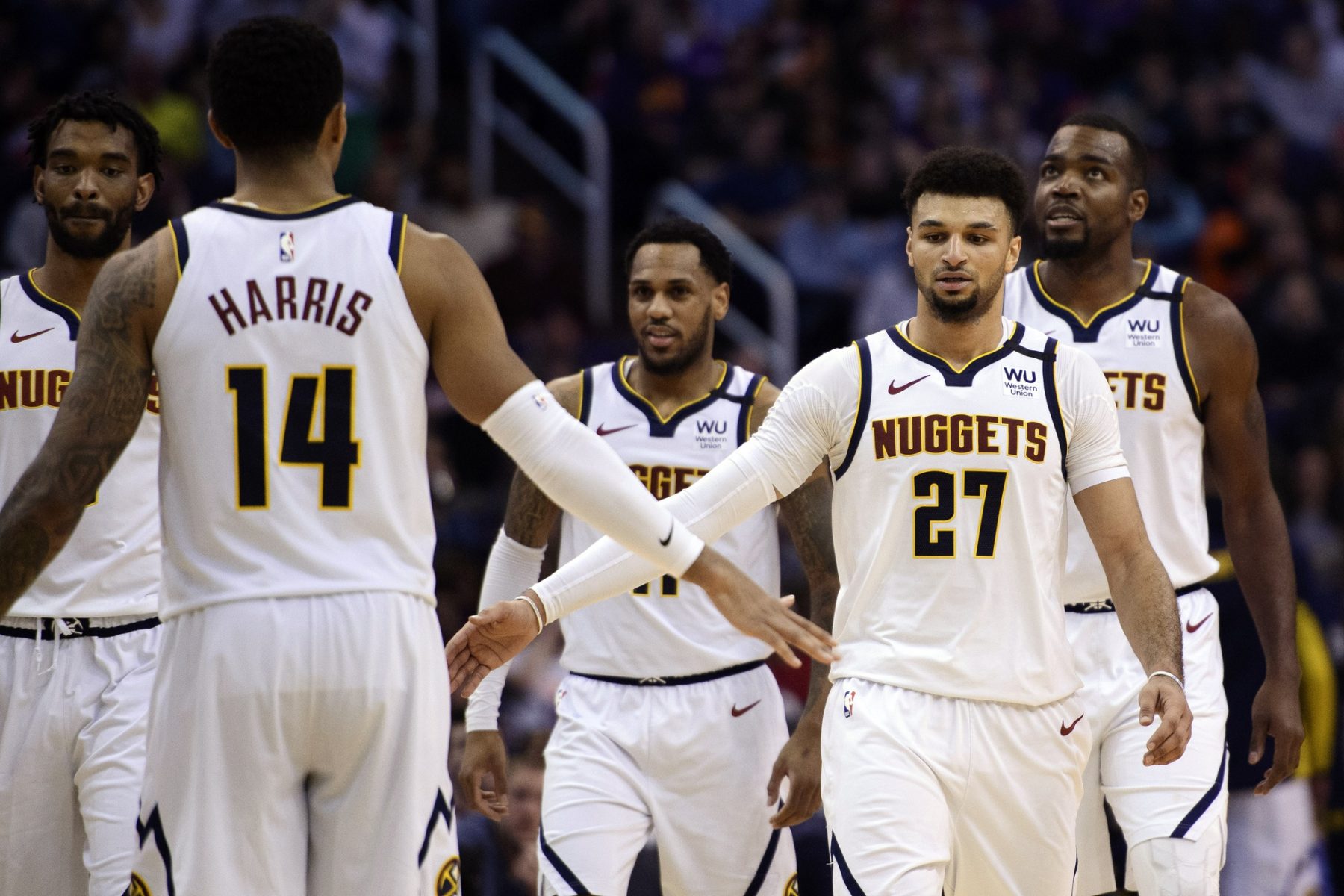 While the majority of NBA players are currently in the league’s bubble in Orlando, Fla., three members of the Denver Nuggets have yet to make the trip.

Based on the report, it is not entirely clear whether the players have not yet traveled due to reasons related to the COVID-19 pandemic, or if they have elected to not take part in the restart of the 2019-20 season.

What is clear is that the Nuggets would be heavily hampered if none of the players mentioned end up making the trip and participating in the rest of the season.

This season, Michael Porter Jr. has averaged 7.5 points and 4.1 rebounds per game. However, he has shown the potential to do much more on the court thanks to his combination of size, speed and skill.

Torrey Craig has averaged 5.0 points and 3.1 rebounds per game this season and has served as a valuable role player.

While the Nuggets are currently the No. 3 seed in the Western Conference, their chances of going deep in the playoffs this year will be substantially reduced if the three players mentioned in the report don’t make the trip to Walt Disney World Resort.

Fans will have to keep their eyes on any potential updates to this story to get a better idea of what to expect out of the Nuggets in the season’s restart.