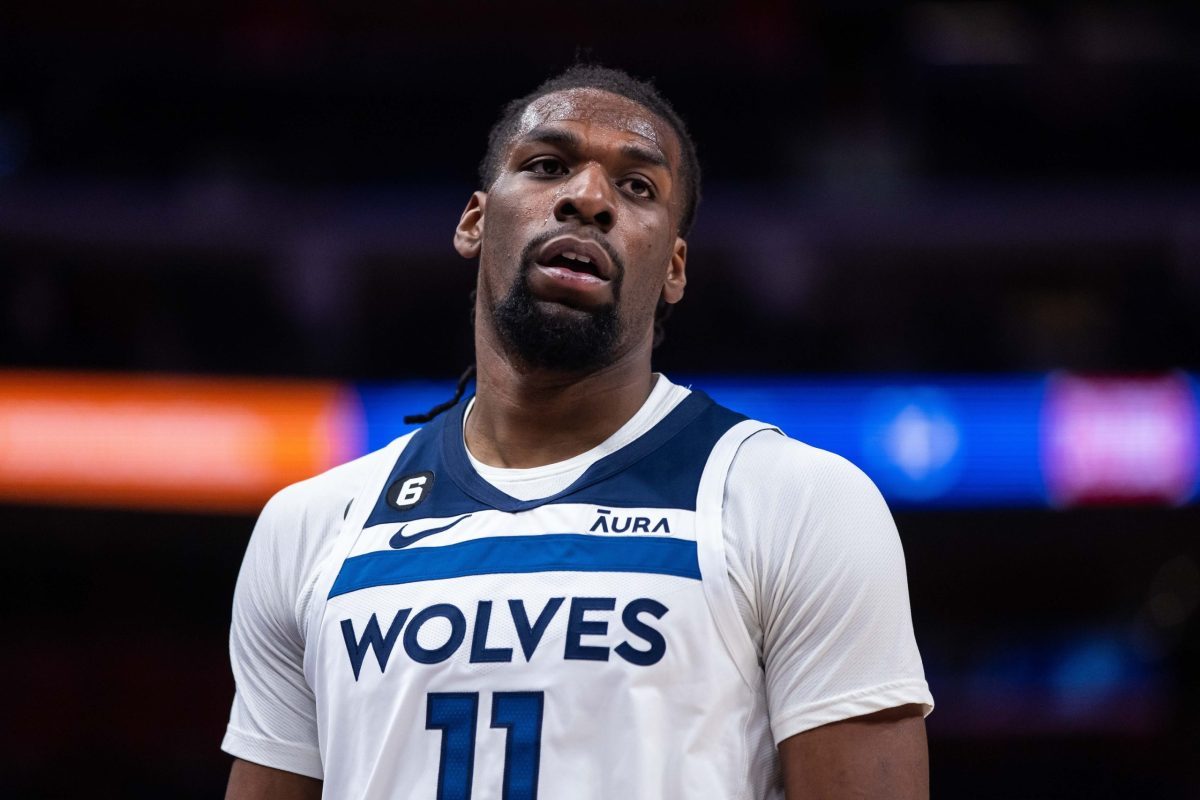 The Minnesota Timberwolves completed one of the biggest trades in recent NBA memory when they landed Rudy Gobert over the 2022 NBA offseason. Now, it sounds like they could impact the pre-deadline trade market as well, as big man Naz Reid is attracting interest around the league.

According to a recent report, the fourth-year pro has garnered interest from teams like the Los Angeles Clippers and Denver Nuggets.

Reid is working on a solid season. Though he has started in just seven games (over 40 total appearances) and is clocking just 18.1 minutes per game, he is averaging 10.4 points, 4.9 boards and 1.0 block per game.

Because of Reid’s level of production and the fact that he is still just 23 years old, it stands to reason that Minnesota would want a solid return for him. Given the fact that the Wolves unloaded a huge number of draft picks to land Gobert over the summer, it wouldn’t be a shock to see the team try to get some future draft picks back.

As for the Clippers and Nuggets, it isn’t a big mystery why either team would want a player like Reid.

Both teams have playoff aspirations this season. The Clippers are currently sitting in the No. 6 spot in the Western Conference, the final seed that guarantees a trip directly to the playoffs.

If Reid is moved prior to the trade deadline, it will be interesting to see if his playing time and usage increase. His per-36 averages this season are really impressive, and there are surely some NBA fans out there that would love to see him in a bigger role.