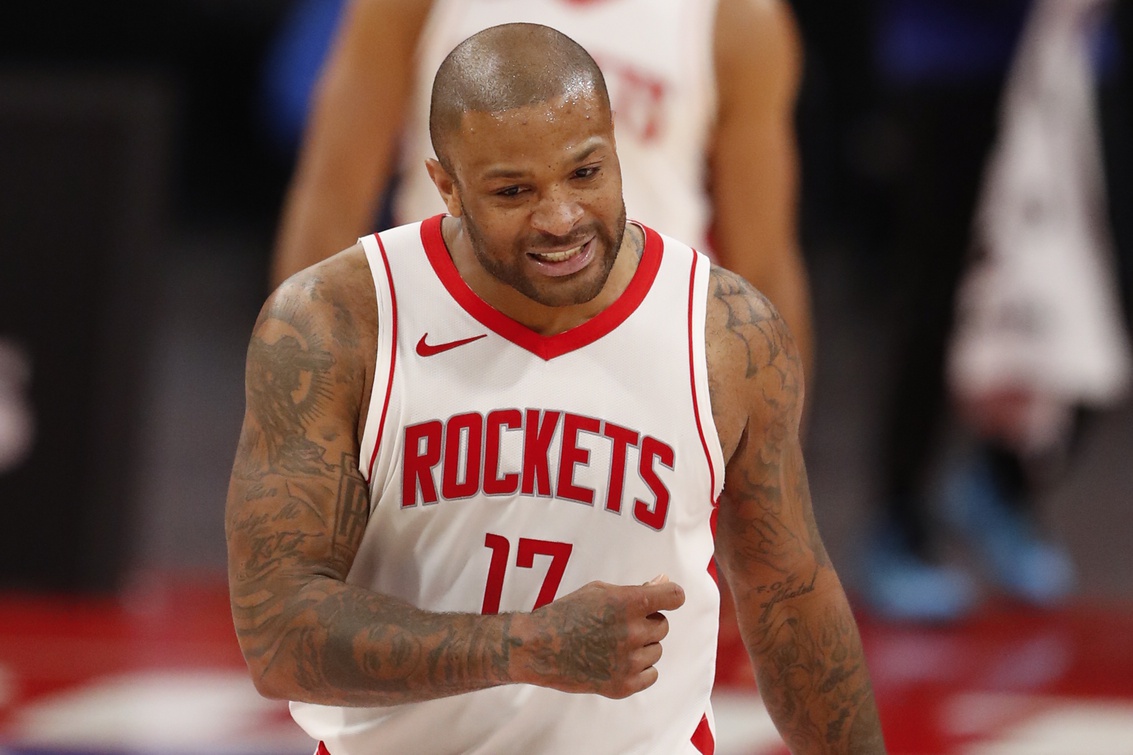 The Brooklyn Nets, Utah Jazz and Denver Nuggets have joined the interest group for Tucker.

“Following [James] Harden’s trade to the Nets, The Athletic reported on several teams inquiring about Tucker’s availability,” wrote Kelly Iko of The Athletic. “As the trade deadline approaches, that interest is still alive and well around the league from contenders. Sources say teams such as Brooklyn, Utah and Denver all have sniffed around, and there certainly will be other contenders looking to improve heading into the second half of the season (both Los Angeles teams come to mind). Tucker is still a player who can help a winning team, likely more valuable to organizations with deep playoff runs in mind than a team like Houston that is transitioning.”

After all, the rugged veteran possess traits that contenders love. Tucker is a solid 3-point shooter and elite defender.

The forward is collecting 4.4 points, 4.6 rebounds and 1.4 assists per contest this season. The Rockets hold a 11-19 record and are on an awful nine-game losing streak.

The Miami Heat are also one of the teams interested in Tucker.