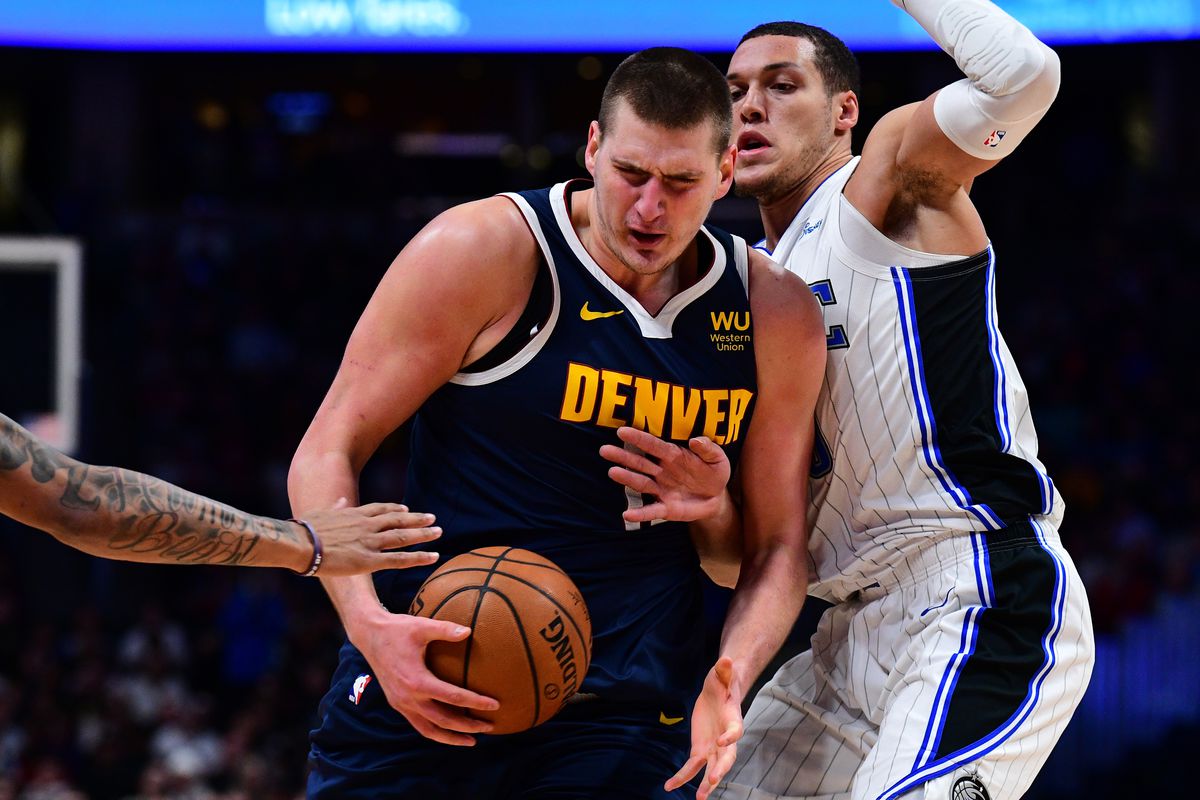 The Orlando Magic will be basically unrecognizable the next time they take the court.

After completing two quick trades on Thursday morning, they finalized a third by sending Aaron Gordon to the Denver Nuggets.

The Nuggets reportedly sent a slew of players along with a first-round pick in the deal.

With Gordon, the Nuggets now have a third star to pair with Jamal Murray and Nikola Jokic. It will be fascinating to see if it is enough to help Denver advance to the Western Conference Finals as they did last season.

Surely, its goal is to not just get to the conference finals, but also to advance to the NBA Finals and compete for a championship.