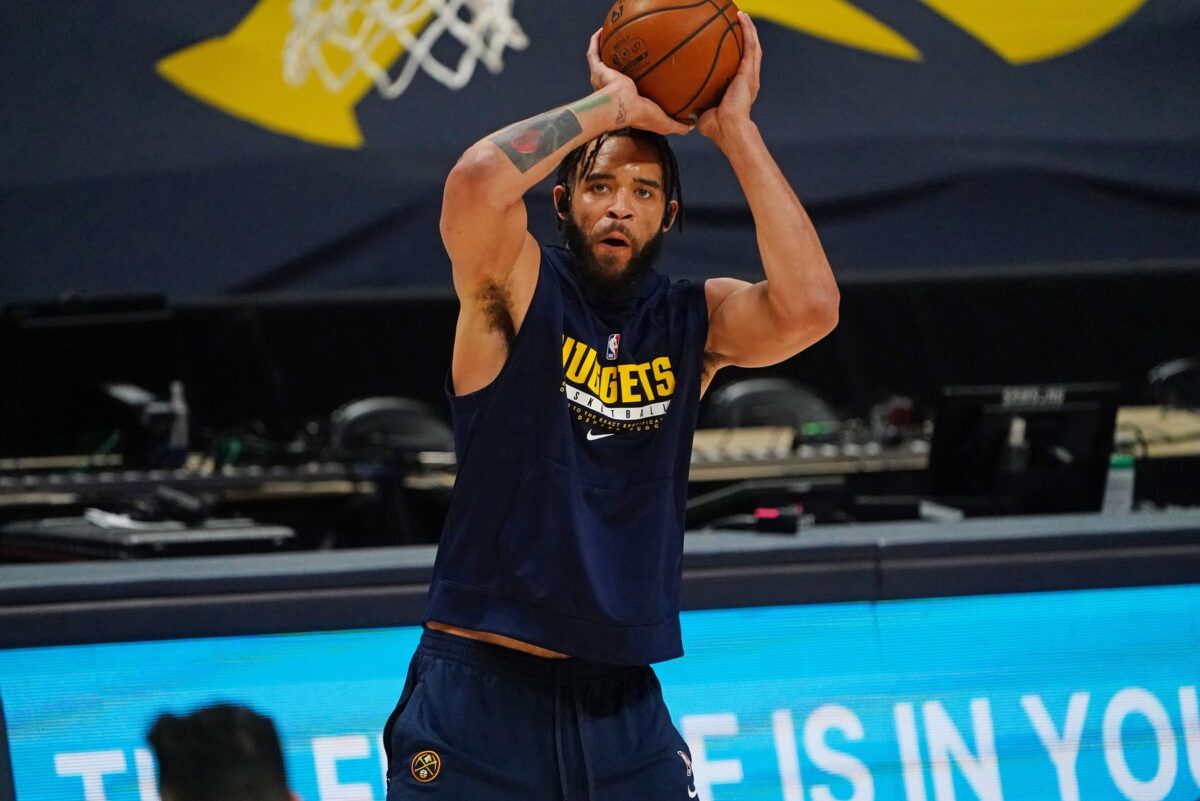 After Kevin Love dropped out of Team USA with the Olympics right around the corner, USA Basketball needed to immediately look for a replacement big man. It went with Denver Nuggets center JaVale McGee.

“Christian Wood would have come, but they went with JaVale McGee first,” the insider said in a recent episode of his own podcast.

The selection of McGee caught many people by surprise, as several other players could have given the national team more offensive firepower. However, head coach Gregg Popovich defended his choice by saying that the veteran center was the best fit with the current Team USA roster.

Popovich on picking C JaVale McGee: "We decided that was the most logical and appropriate choice. Given the choices we had, he fit the best.” https://t.co/O2JUGLzmA3

McGee’s rebounding and defensive skills could actually benefit a team that only has Bam Adebayo and Draymond Green as its true big men.

He is also a proven winner after winning three championships, two with the Golden State Warriors and one with the Los Angeles Lakers last season.