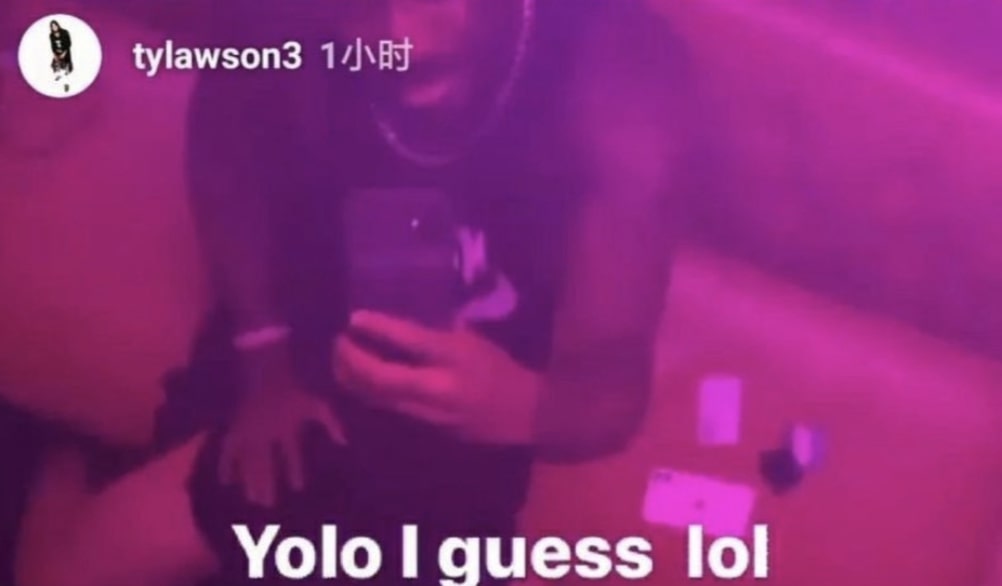 Former NBA guard Ty Lawson has been banned from the Chinese Basketball Association for life after he posted inappropriate images to his personal Instagram.

Former NBA guard Ty Lawson has been banned for life from Chinese CBA after posting a couple of stories on Instagram pic.twitter.com/XcSNIAC06Y

The ban is surely a blow to the 32-year-old guard who has been playing in China since 2017.

Prior to playing in overseas, Lawson had a fairly solid career in the NBA. He was drafted with the No. 18 overall pick in the 2009 NBA Draft.

He spent the majority of his NBA career playing for the Denver Nuggets. He enjoyed his best year as an NBA player in the 2013-14 season when he averaged 17.6 points and 8.8 assists per game.

In all, he played eight years in the NBA.

Now that his time with the CBA has come to an end, it will be interesting to see if he looks to join a league elsewhere in the world that might be more forgiving of his recent antics.