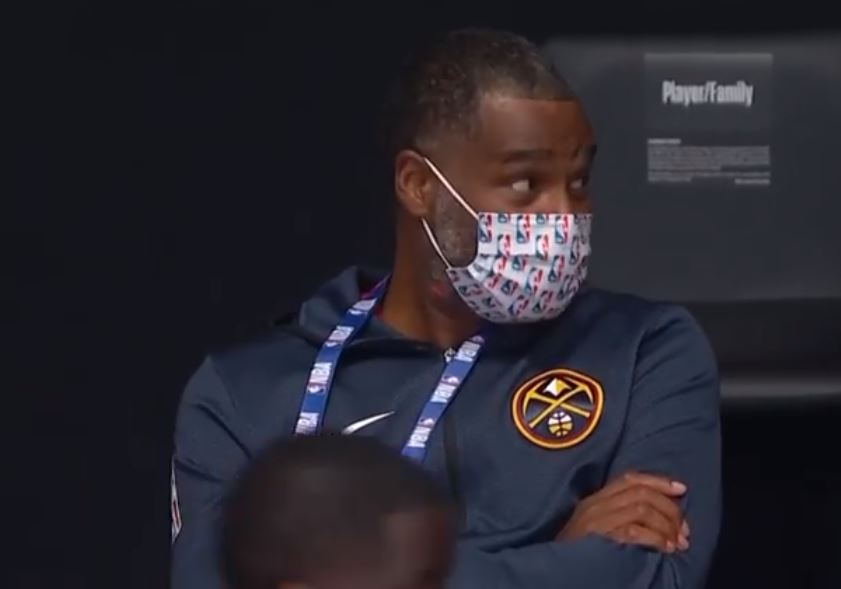 Porter Jr. is doing his best to give the Nuggets a 2-1 lead over the Clippers in the second round of the playoffs.

The Nuggets were able to grab Game 2 on Saturday. The younger Porter finished the 110-101 victory with 11 points on 5-of-10 shooting. He added seven rebounds as well.

Porter Jr. missed all of last season with a back injury but has burst on the scene during the 2019-20 campaign.

During the regular season, he averaged 9.3 points and 4.7 rebounds in just 16.4 minutes per game.

He has shown a fantastic touch, as the University of Missouri product shot 50.9 percent from the field and 42.2 percent from 3-point range during the regular season.

Porter Jr.’s huge dunk in Game 3 could help energize the Nuggets to take command of the series.