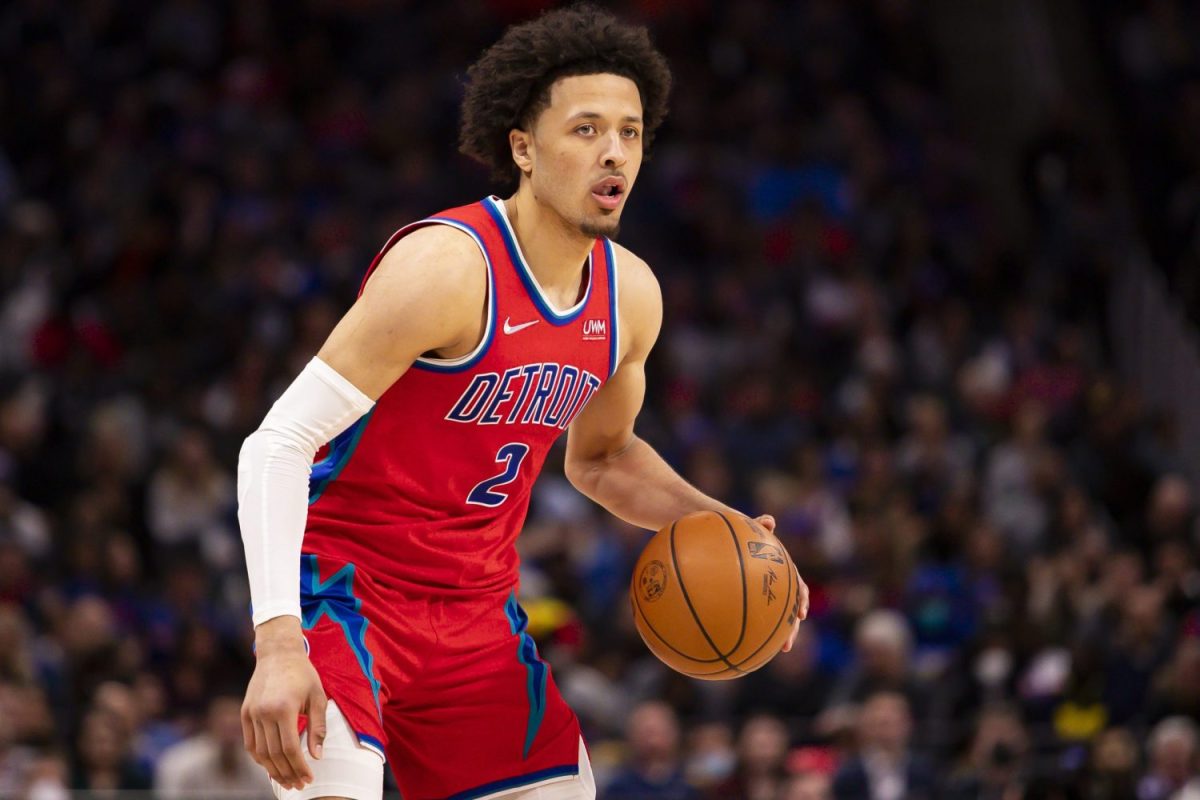 Cunningham, who was the No. 1 overall pick in the 2021 NBA Draft, explained his choice and why he doesn’t have a “desire” to eat meat.

“As a vegan, I don’t have the desire to eat meat anymore,” Cunningham said. “I’m at the point now where it’s almost unappealing. I’ve done a lot of research and stuff on veganism. So, at this point, I’ve heard so many more things that are cons instead of pros about meat that it’s not really very appealing to me anymore. It’s actually crazy. I feel like I could eat less now as a vegan. My stomach has shrunk a little bit to where I don’t need as much food just because my body can use all the food that it eats.”

Cunningham is clearly trying to keep himself in the best shape possible for his professional career, and he appears to be succeeding by becoming a vegan.

This season, the rookie guard is averaging 17.1 points, 5.8 rebounds and 5.5 assists per game while shooting 41.1 percent from the field and 32.1 percent from beyond the arc.

Cunningham got off to a slow start in his NBA career, but he has come on strong in recent months and has led the Pistons to four wins over their last 10 games. Detroit hasn’t seen much success this season, as they are just 20-53 so far, but Cunningham’s development is a great sign for the future.

A star at Oklahoma State University in his college days, Cunningham has shown why he was the top selection in the draft in 2021. The Pistons are hoping that another top draft pick will help them give Cunningham a running mate for years to come.

Cunningham’s decision to go vegan seems to be a way for him to maximize his health, and Detroit fans have to like his commitment, as he could be the face of the franchise for a long time.