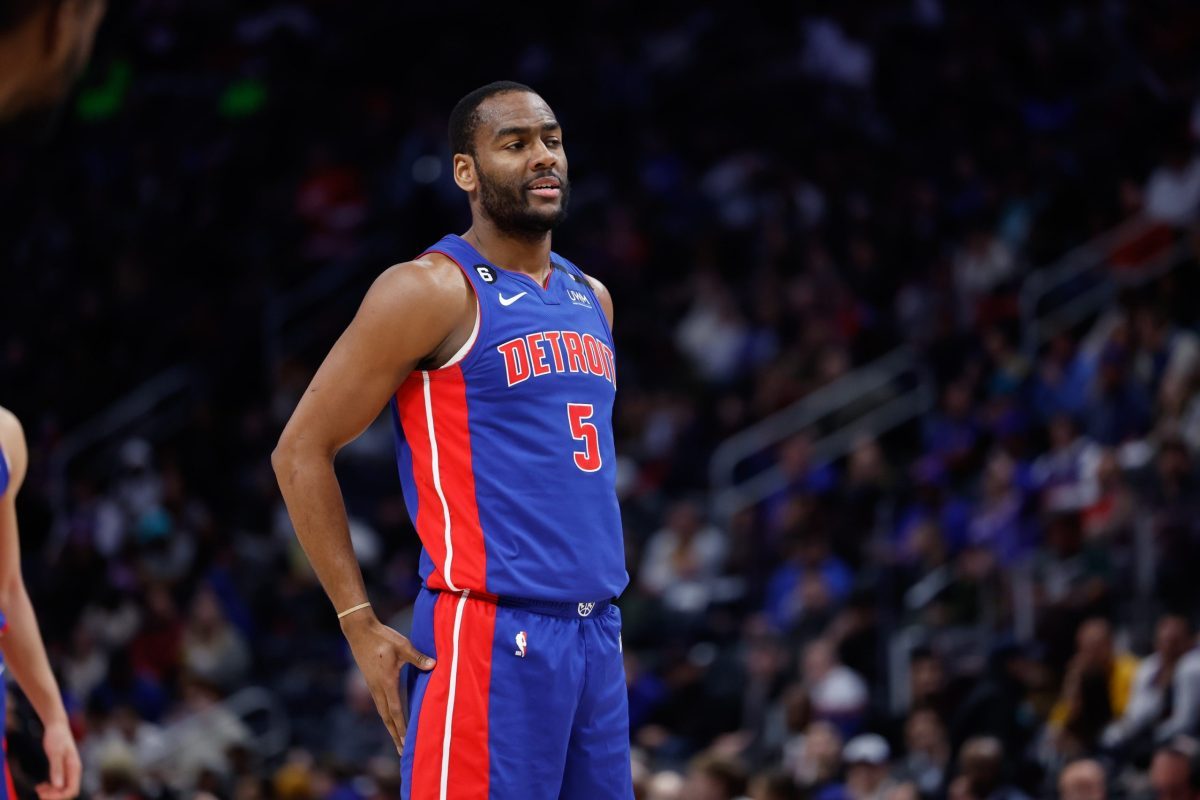 The 2023 trade deadline is getting closer in the NBA, and names are beginning to pop up as candidates to get moved. Detroit Pistons guard Alec Burks makes some sense as a potential trade piece, but it sounds like his team isn’t crazy about the idea of dealing him.

According to a report, the Pistons would want a major return on any deal involving Burks.

“One key factor in this quiet NBA trade market midway through January is the league’s dearth of obvious sellers,” Jake Fischer of Yahoo! Sports reported. “Among the association’s 30 teams, 23 clubs have clear intentions of competing for the postseason as opposed to dealing established players for draft capital and or prospects in return. Even the 12-33 Detroit Pistons have maintained to rival executives their preference to keep Bojan Bogdanovic and Alec Burks, sources said, barring tremendous returns for either veteran perimeter scorer.”

In addition to Burks, it’s clear that the Pistons also value Bogdanovic in a major way.

Bogdanovic is averaging 21.2 points per game and has been one of the most efficient shooters in the league this season, hitting 48.7 percent of his shots from the field and 42.2 percent of his 3-pointers.

As for Burks, the journeyman guard is putting up 14.0 points, 2.9 rebounds and 2.2 assists in 21.9 minutes per game this season. At 31 years old, he doesn’t exactly fit the current timeline for the Pistons. He’s been solid for years and has put up double-digit point averages every season since the start of the 2019-20 campaign.

Though Burks is not a total game changer, he is a really solid piece that has what it takes to elevate any roster. His most recent playoff appearance came in 2021 with the New York Knicks.

As fans know well, the Pistons are very much in the depths of a rebuild. Youngsters such as Cade Cunningham and Jaden Ivey figure to lead the Pistons into a new era in the coming years. Moreover, the fact that the team currently has the third-worst record in the NBA offers it solid odds to land the No. 1 overall pick in the upcoming draft.

Whoever ends up owning that pick is fully expected to draft star prospect Victor Wembanyama. If the Pistons manage to do that, their future could be very bright indeed.