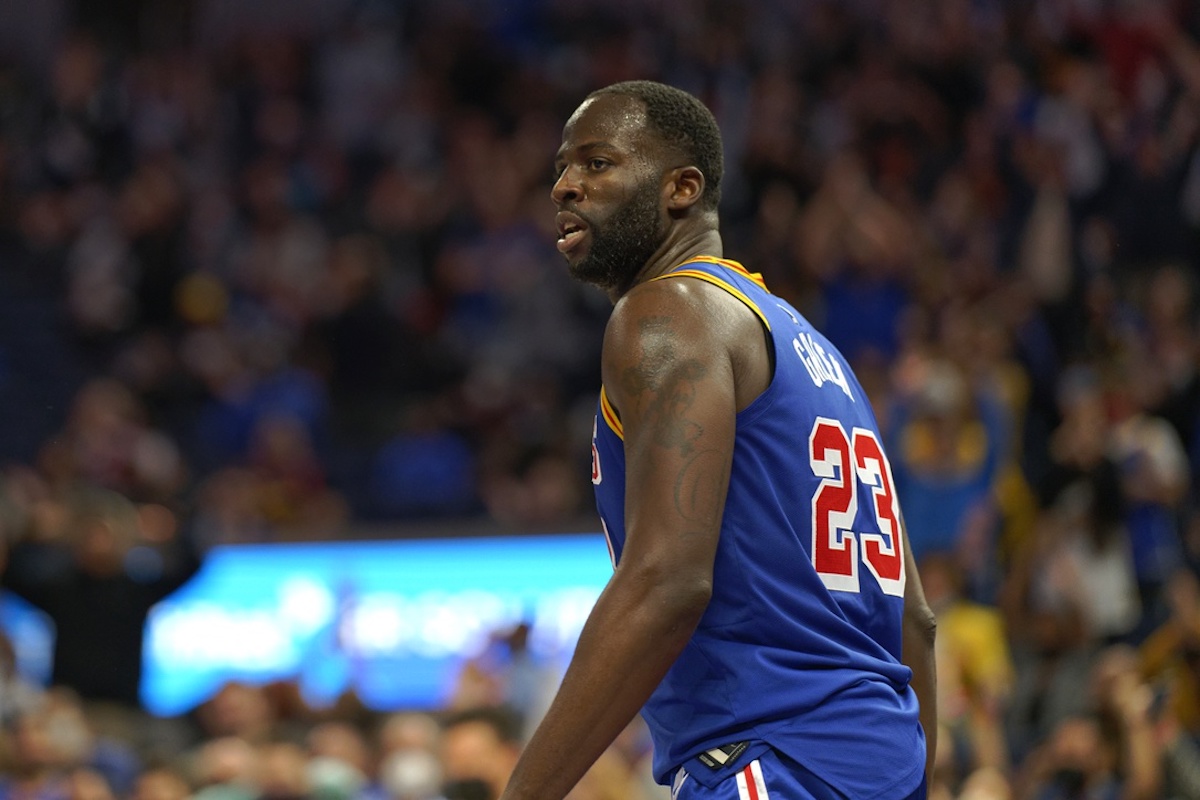 One interesting storyline that has cropped up during the 2022 NBA offseason has been the one dealing with Golden State Warriors star Draymond Green and his upcoming contract decision.

Following the 2022-23 NBA season, Green will have the option of picking up a player option worth about $27.6 million for one more season with the defending champs.

However, Green is reportedly interested in gathering a maximum contract from the Warriors or some other team in the league. It seems like there is already one team on Green’s radar.

“According to the source that spoke with [Sean] Deveney, Green has always wanted to play for the [Detroit] Pistons at some point,” Jack Simone of Heavy.com reported. “Being from Saginaw, Michigan, Green grew up rooting for the Pistons. Ben Wallace was his idol, and as is the case with any basketball player, getting the chance to play for his hometown team would likely be a dream come true.”

It is a very interesting report to be sure, and there is certainly an aspect of Green’s desire that makes sense. Surely, playing for a hometown team would be a great experience for any NBA star.

However, there are some aspects to consider when it comes to how realistic, or not realistic, Green heading to the Pistons is. Most importantly, Green and the Pistons are on entirely different timelines right now.

At 32 years old, Green is nearing the final chapter of his NBA career. He’s already slowed down quite a bit. As for the Pistons, they’re still in the depths of a rebuild.

While they’d surely enjoy having a leader with immense championship pedigree on their roster, it seems unlikely that they’d be willing to drop a heavy bag for that.

Either way, it’s an interesting report and one to keep an eye on as the year progresses.