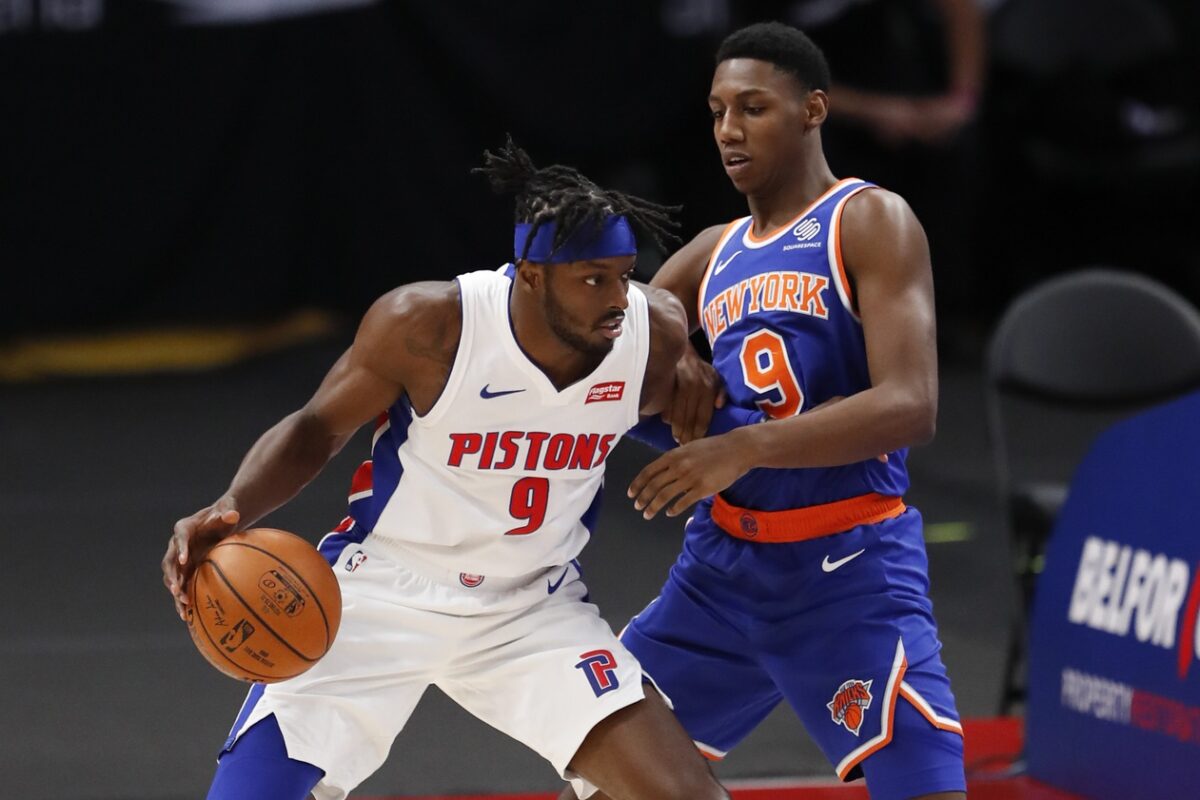 The Detroit Pistons had a somewhat perplexing offseason and one Eastern Conference executive held no punches when offering an opinion on what the Pistons accomplished.

“[The Pistons], to me, were the worst offseason by far,” the exec told ESPN’s Tim Bontemps. “I don’t know what they are doing at all. I know they want to build long term, but I have no concept of what they are doing. If they hit on [seventh overall pick Killian] Hayes, and [other first-rounders Isaiah] Stewart and [Saddiq] Bey are good, none of this other s— matters that much. But I don’t know what their plan is.”

It is true that the Pistons did quite well in a draft that was considered to be quite deep but devoid of elite talent. In fact, many have pinged Hayes to be the one prospect with true star potential.

However, that positive momentum quickly fell by the wayside when the Pistons started making moves related to free agency.

Beyond that, the Pistons also signed the talented-but-troubled Josh Jackson to a two-year deal. The flyer could pay dividends, but it was an odd move for a team that is in real need of immediate help all over the floor.

Finally, the Pistons signed Jerami Grant to a three-year, $60 million contract. Though his previous team reportedly offered him the same contract, there is no doubt that it’s a lot of money to spend on a 26-year-old who averaged 12.0 points and 3.5 rebounds last season.

In the end, the Pistons seem to deserve the critique they have received for their offseason activity.

Either that, or they simply know something that no one else around the league seems to know.

Only time will tell which side proves to be correct.