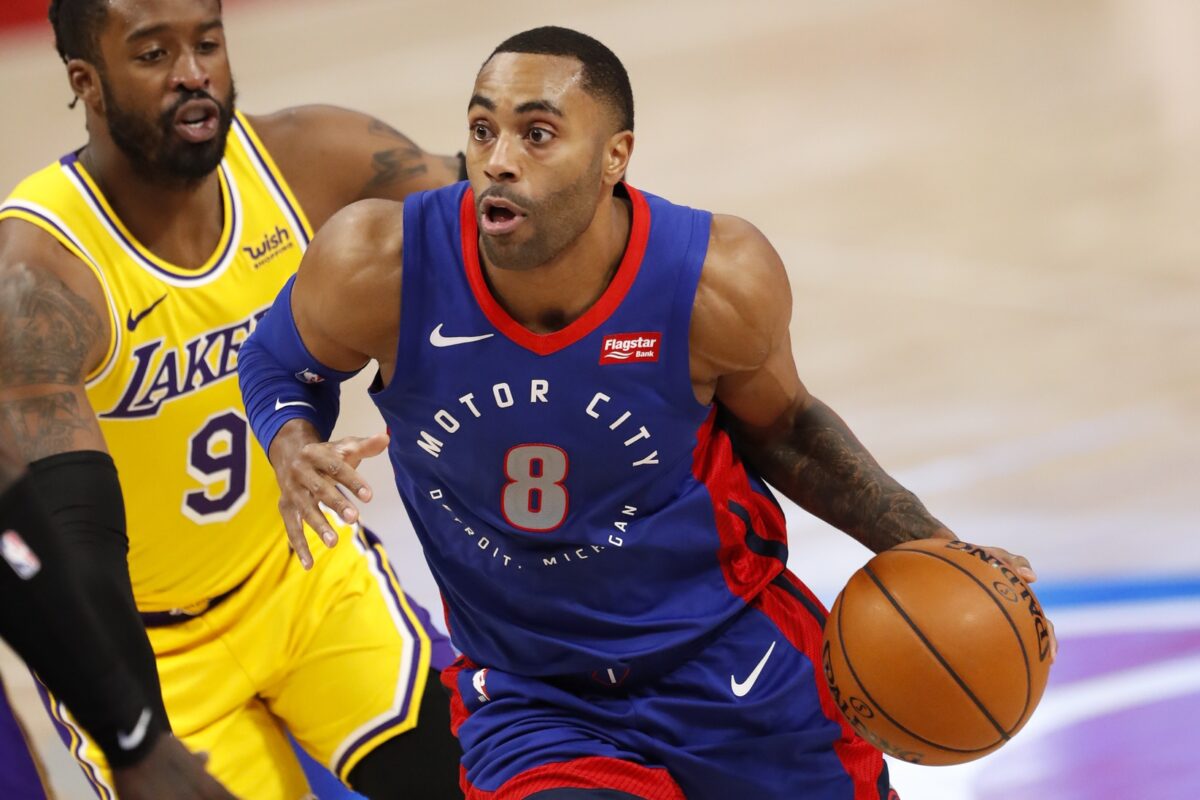 Klay defending his teammates on the mic 🗣️ pic.twitter.com/xgTUxwcP36

However, Pistons sharpshooter Wayne Ellington called out Thompson and Green for being unprofessional in the aftermath of the incident.

Ellington said Juan Toscano-Anderson said something to him earlier, and Rodney McGruder took offense. Thinks he just wanted to clear the air. "For Draymond to sit up and talk all that type of crazy stuff behind the microphone, I think that’s the tough fake tough guy stuff."

Ellington: "I’m only going to talk about that situation once, man, and put it behind us, but I thought it was unfair for those guys to attack my man like that, and I appreciate Rod and I love him like a brother for whatever he did do, that I know wasn’t 'tough guy' stuff."

The whole situation caused quite the stir on social media.

McGruder, 29, has one of the best stories in the NBA. The veteran fought through loads of adversity to make it to the NBA.

As a matter of fact, his first real home in the league was with the Miami Heat. The defensive ironman played in over 160 games for the Heat from 2016 to 2019.

In Miami, McGruder and Ellington’s careers coalesced. Ellington also saw his career go through a resurgence with the Heat.

Now, both fighters are competing for the Pistons. On Saturday, the Pistons got throttled by the Warriors by a score of 118-91.