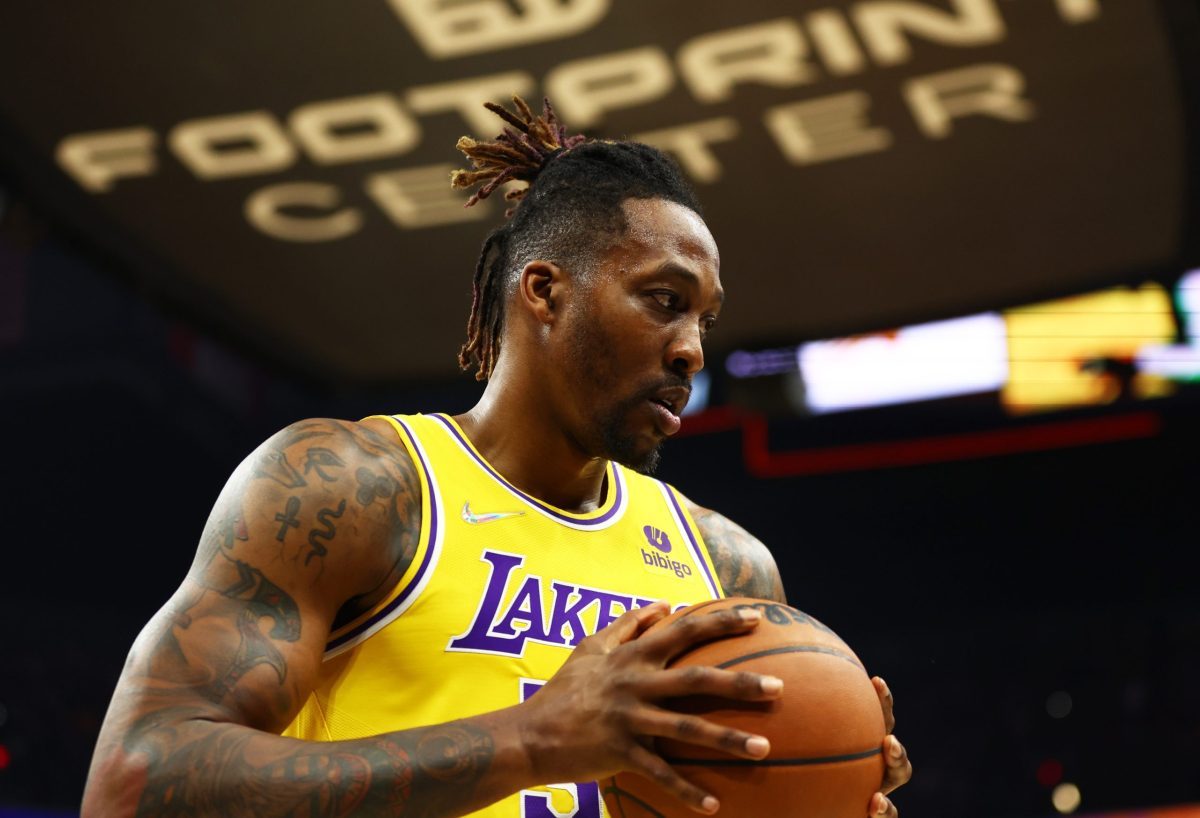 Last season, the NBA released its 75th Anniversary Team to celebrate the league and honor some of its greatest players ever.

The list featured some notable snubs, with NBA veteran Dwight Howard being one of them.

The 36-year-old recently admitted that he was very upset about missing the cut and even questioned if he wanted to play basketball again.

.@DwightHoward on not being named to the NBA’s 75th Anniversary Team:

“I was very upset, I questioned if I even wanted to play basketball again. Like what am I doing this for? It was total disrespect.” pic.twitter.com/ulxFKLYsyk

Howard is currently a free agent. He last played with the Los Angeles Lakers in the 2021-22 season, averaging 6.2 points and 5.9 rebounds per game.

The former No. 1 overall pick has accomplished a lot throughout his career and was a superstar during his prime years. He’s an eight-time All-Star and three-time Defensive Player of the Year.

In his prime, he was a force to be reckoned with on the boards and as a shot-blocker. Over his first 10 seasons in the NBA, he averaged 12.9 rebounds and 2.2 blocks per contest.

Although he’s past his prime now, he’s still capable of providing a team with some frontcourt depth, and it’s possible that he’ll get signed at some point this season.

Despite being left off the NBA’s 75th Anniversary Team, Howard seems like a lock to make it to the Hall of Fame once he’s eligible. The journeyman has checked so many boxes throughout his career, and his snub from the anniversary squad is just a small smudge on his overall resume.

Time will tell if Howard plays in the NBA again. There are certainly some teams that could use help in the frontcourt, and with the season still in its early stages, a lot of squads are still trying to evaluate what they have.

In this article:Dwight Howard, featured, NBA