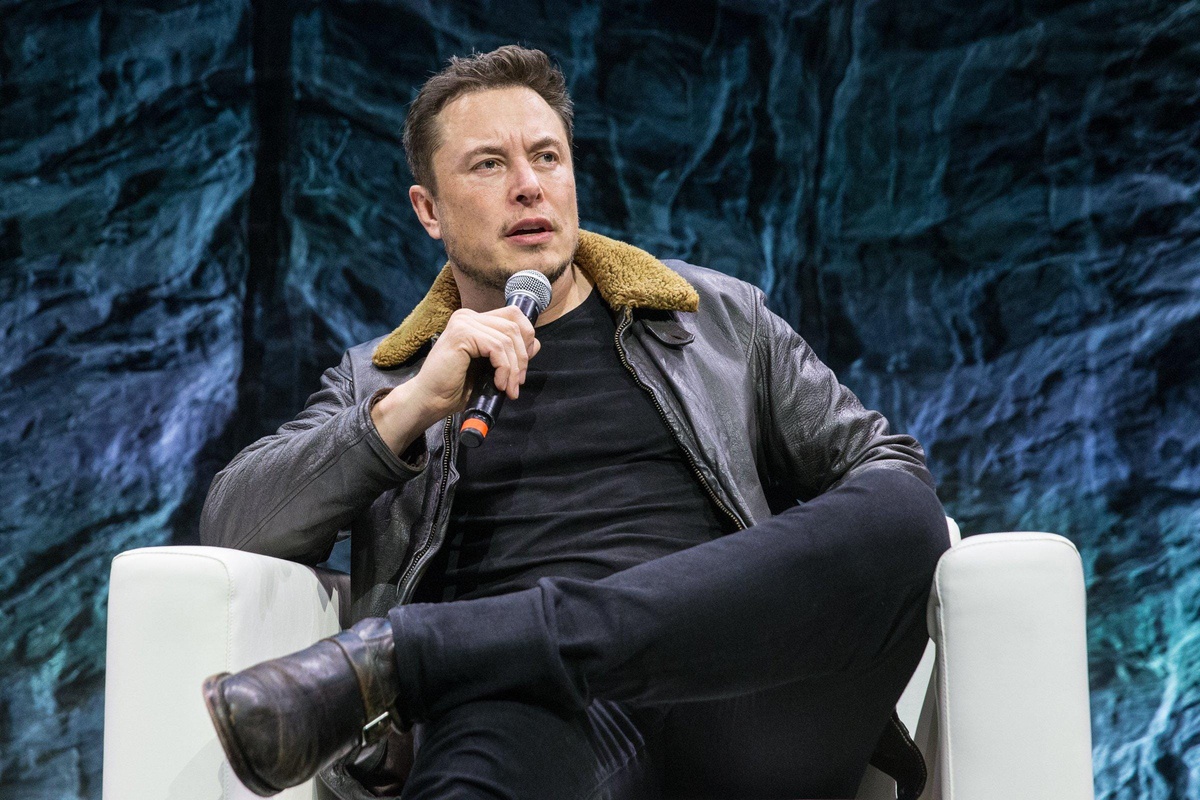 Musk, who recently made headlines by purchasing the social media platform Twitter, is one of the richest people in the world and has a desire to make Twitter “politically neutral.”

For Twitter to deserve public trust, it must be politically neutral, which effectively means upsetting the far right and the far left equally

Freedom has been outspoken about human rights issues in China, and he has attacked Los Angeles Lakers superstar LeBron James in the process.

Freedom recently appeared on Fox News to explain why he wants Musk to buy the NBA, as he thinks it will help him get back in the league.

Enes Kanter Freedom: "That would be my dream… I think, you know, he can bring some justice to NBA and finally maybe I can get to play basketball." pic.twitter.com/ewLK3KFSKk

Freedom spent time with the Boston Celtics during the 2021-22 season, but he was traded to the Houston Rockets at the league’s trade deadline.

The Rockets, who are in the middle of a rebuild, decided to waive the veteran center to allow for more time for their young players.

During the 2021-22 regular season, Freedom averaged 3.7 points and 4.6 rebounds per game while shooting 52.6 percent from the field and 40.0 percent from beyond the arc. He appeared in 35 games for the Celtics and made one start.