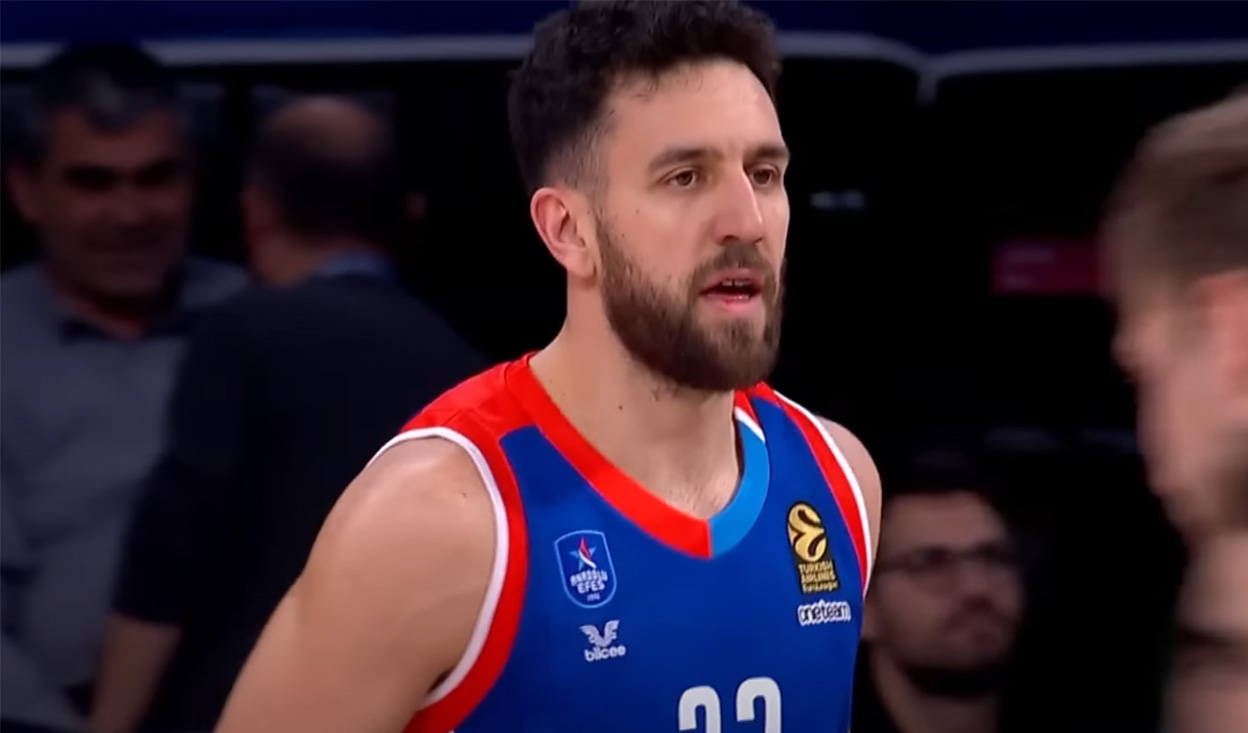 For most NBA stars, the path to the league typically includes starring at a collegiate program somewhere in the United States before being drafted.

However, with each passing year, it seems that more and more stars are coming in from overseas. After all, some of the best players currently in the league, such as Luka Doncic, Giannis Antetokounmpo and Rudy Gobert, got their starts in international leagues before entering the NBA.

That is the case for EuroLeague star Vasilije Micic, who recently made it clear that he hopes to achieve his own NBA dreams soon. Interestingly, Micic has been somewhat connected to the NBA since 2014. His draft rights were selected by the Philadelphia 76ers in the 2014 NBA Draft with the No. 52 overall pick.

In 2020, his draft rights were sent to the Oklahoma City Thunder as part of the trade that send Danny Green to Philly.

When it comes to Micic actually joining the NBA ranks, he’s not totally certain when, or if, it will take place.

“I don’t know, I don’t have a smart answer,” Micic told Walla Sport about the reasons why the move didn’t work out last summer. “I’m more than ready to go there, and I want it. That’s my ambition.

“It’s been down to details so far, and the time that has passed only increases my expectation [to go to the NBA]. I’m striving to prove that I’m at the appropriate level. But it has to fit both sides.”

Time is not necessarily on Micic’s side at this point. The Serbian national is 28 years old and is just days away from turning 29.

Still, there is no denying that he has been playing some impressive ball as of late. In the 2022-23 EuroLeague season with Anadolu Efes, Micic has averaged 17.6 points, 6.6 assists and 3.3 rebounds per game.

Surely, if Micic wants to achieve his NBA dreams, he is going to have to do so sooner rather than later. Youth is always strongly considered when NBA front offices make roster decisions, and while Micic is obviously a fantastic player, it’s not likely that many NBA teams are that interested in adding a 29-year-old rookie.

Still, Micic seems confident that his name will eventually be called. Only time will tell if Micic gets to see his dream come true.

In this article:featured, NBA, Vasilije Micic