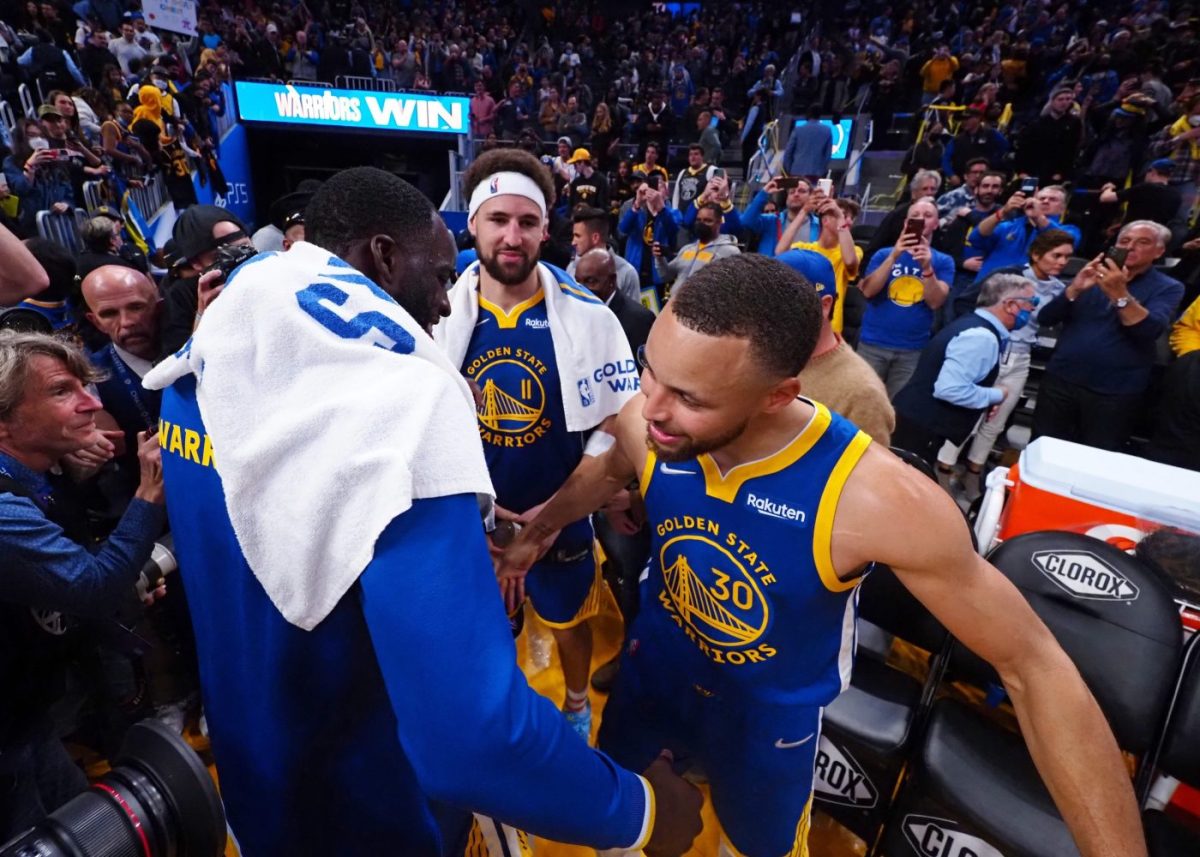 Six-time NBA All-Star Amar’e Stoudemire recently claimed that the Golden State Warriors are still a title away from being considered a dynasty.

The Warriors made it to five straight NBA Finals from 2015 to 2019 and won three titles along the way, but the three championships weren’t consecutive. Stoudemire believes that’s why the Warriors can’t be considered a dynasty yet.

Fortunately for Golden State, the team is about to take on the Boston Celtics in the 2022 NBA Finals with a chance to add another Warriors title to the history books.

.@Amareisreal says the Warriors HAVE to win this NBA title to become a dynasty team.

“They have to win this one to become a dynasty team,” Stoudemire said. “From my understanding, dynasty teams are the teams that win three championships in a row. That becomes a dynasty, right? So, I think the terminology of dynasty has been somewhat shifted a bit because now you have teams that have been to the Finals, with the Warriors for example, they’ve been to the Finals six times. They won, but they haven’t won three in a row, which is a difficult thing. So, what’s the definition of dynasty? Does that mean three in a row championships or going to the Finals multiple times?”

Stoudemire raises some interesting questions, but a large portion of the basketball world likely disagrees with him.

Regardless, the current goal for the Warriors is clear: to win the 2022 title.

After their trip to the Finals in 2019, the Warriors suffered through a pair of frustrating seasons. They missed the playoffs in both the 2019-20 and 2020-21 campaigns.

This season, however, has been a totally different story. Golden State went 53-29 in the regular season and hasn’t had much trouble in the playoffs, reaching the Finals relatively easily. The team is now just four wins away from being on top of the NBA world once again.

In order to get there, however, the Warriors will have to deal with a pesky Celtics team. The series figures to be very intense and exciting.