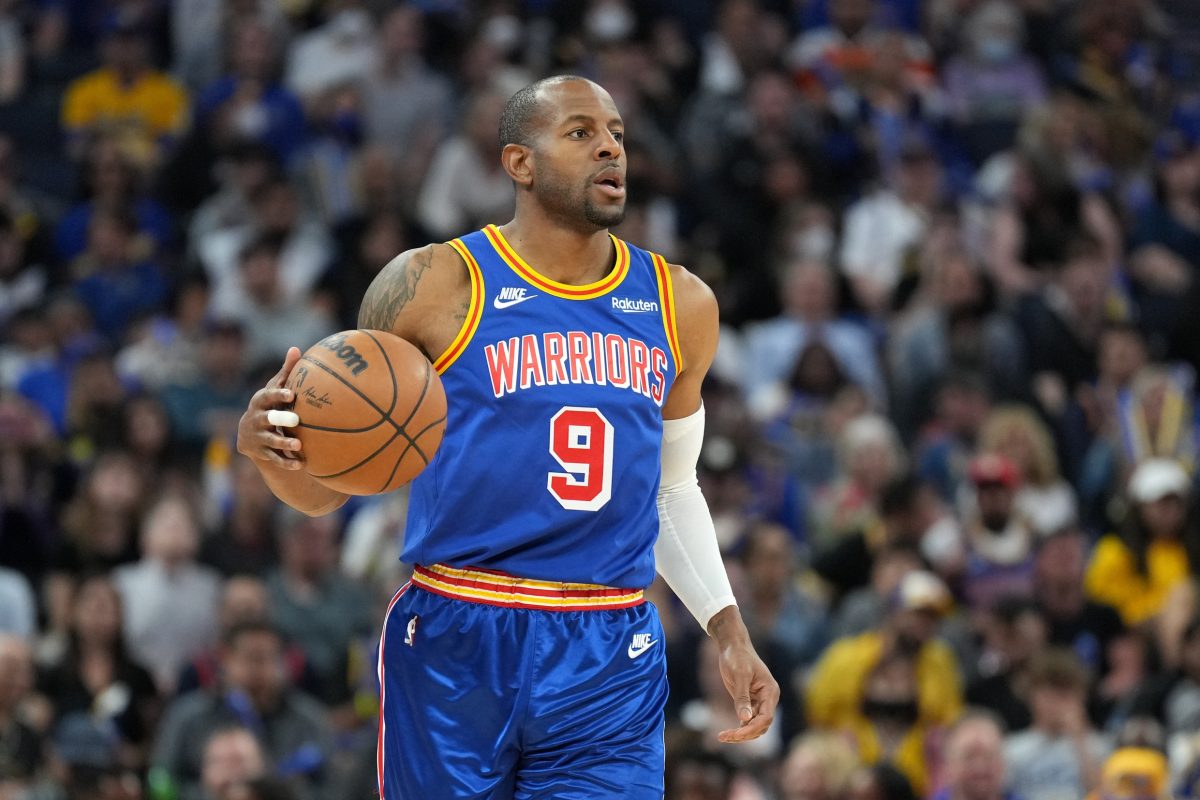 Forward Andre Iguodala announced on Friday that he is returning for the final season of his NBA career with the Golden State Warriors in the 2022-23 campaign.

Andre Iguodala announces on his Point Forward podcast that he’s re-signing with the Golden State Warriors for his 19th NBA season. “I’m letting you know now, Steph, this the last one.” pic.twitter.com/cfVLFSXkJ2

Iguodala, who began his NBA career with the Philadelphia 76ers in the 2004-05 season, has been a key player for the Warriors and has won four NBA titles with the team.

Iguodala, Klay Thompson, Draymond Green and Stephen Curry have been synonymous with the Warriors dynasty since the 2014-15 season.

After a few years away from Golden State where Iguodala played for the Miami Heat, he returned to the franchise ahead of the 2021-22 season.

Injuries limited him to just 31 games in the regular season, but the Warriors did play him in four of their six games in the NBA Finals. During the 2021-22 season, Iguodala averaged 4.0 points, 3.2 rebounds and 3.7 assists per game while shooting 38.0 percent from the field.

A one-time All-Star, Iguodala certainly isn’t the same player he was in his prime, but he still is a valuable piece of the Warriors roster. Golden State relies on him for veteran leadership, and he’s a wing that can be trusted in crucial moments by head coach Steve Kerr.

It will be interesting to see how big of a role Iguodala plays in the 2022-23 season, but it can be expected that he will help mentor young players such as Moses Moody, Jonathan Kuminga and James Wiseman.

After winning the NBA title last season, the Warriors have seen a little bit of turnover on their roster this offseason. Golden State lost guard Gary Payton II in free agency as well as forward Otto Porter Jr.

However, the Warriors added guard Donte DiVincenzo to help replace them, and they hope to have a healthy Wiseman ready to go in the 2022-23 season.

Iguodala, Curry, Thompson and Green have won four titles together, and they certainly would love to send Iguodala into the sunset with one more championship ring.