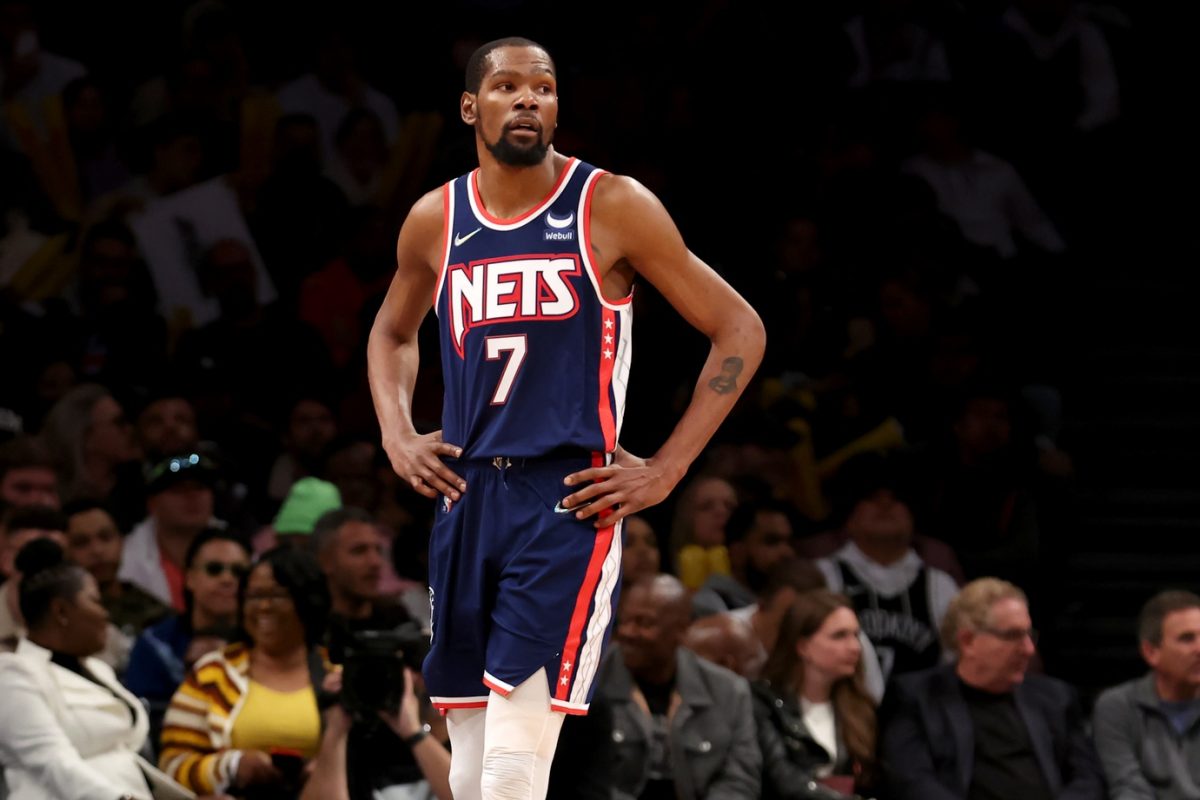 As all NBA fans know, Kevin Durant’s time with the Golden State Warriors was a wild era for the franchise.

The team advanced to three straight NBA Finals with Durant and won the first two of those championship series.

Though Durant left the squad under somewhat negative circumstances back in 2019, some people believe that he may land with Golden State again via trade in the near future. The Ringer’s Bill Simmons is one of those people.

Of course, Durant requested a trade from the Brooklyn Nets earlier this summer.

“As you know, I have little birdies,” said Simmons. “My information is usually correct. … Joe [Lacob], pretty enchanted by the dynasty possibilities right now. … You bring Durant back, and now it’s like, ‘Could we win the next three titles in a row?'”

It’s a tantalizing possibility to be sure, but it is not totally clear if Durant would at all welcome a return to Golden State.

In a way, it would surely be seen as a player returning to his former team with his tail between his legs. When Durant left Golden State, he appeared determined to win a title somewhere new without the help of the outstanding Warriors core.

He has not yet done that, and if he were to return to Golden State, it’s unclear if he’d ever get a chance to.

Simmons’ statement is an interesting one to keep in mind. Though Lacob surely wants his team to become a dynasty, the organization will surely be careful with its decisions.