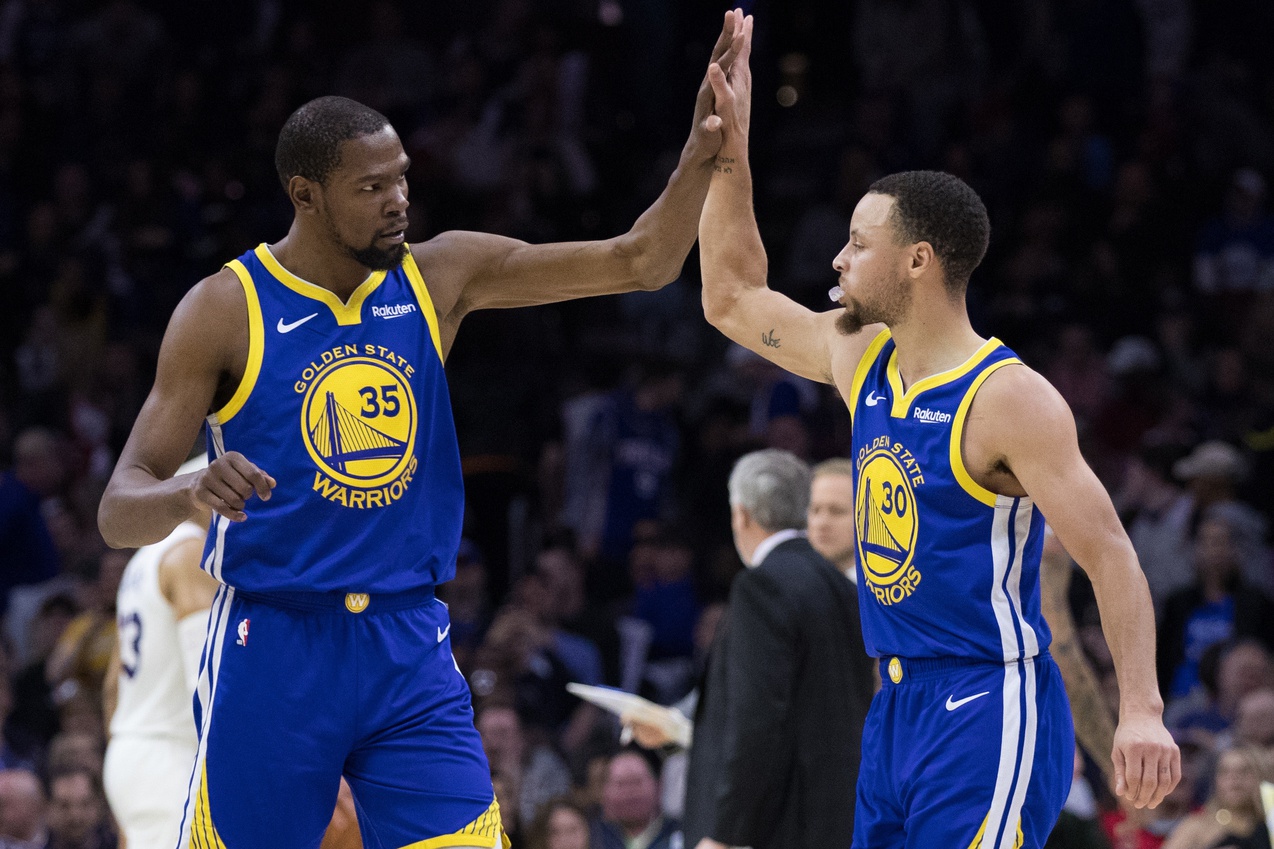 Although the Brooklyn Nets’ Kevin Durant is one of the best players of this era with two NBA Finals MVPs to his name, he still doesn’t get respect from some observers.

One of those pundits is Charles Barkley of TNT’s “Inside the NBA.”

While on “The Dan Patrick Show,” the Hall of Famer threw some serious shade at Durant.

“I’m not gonna move him (Durant) up on the list because those two with KD are manufactured,” Barkley said. “As much as I like KD, I haven’t moved him up because his [titles] was manufactured also. …

“When I’m talking about my Mount Rushmore, and LeBron [James] is on that. You have to be a bus driver. You can’t be a bus rider. Kevin Durant is still a bus rider until he wins one (an NBA championship) in Brooklyn.”

Durant was the second overall pick in the 2007 NBA Draft, and he almost instantly blossomed into a superstar.

While teamed up with Russell Westbrook and James Harden, he led the Oklahoma City Thunder to the 2012 NBA Finals where they fell to James’ Miami Heat.

After four more fruitless seasons, Durant made the move to the Warriors, a team that had won an NBA-record 73 games and nearly won their second straight NBA title the previous season.

Now he has a new challenge: lead the perennially moribund Nets to an NBA title after overcoming a torn Achilles.