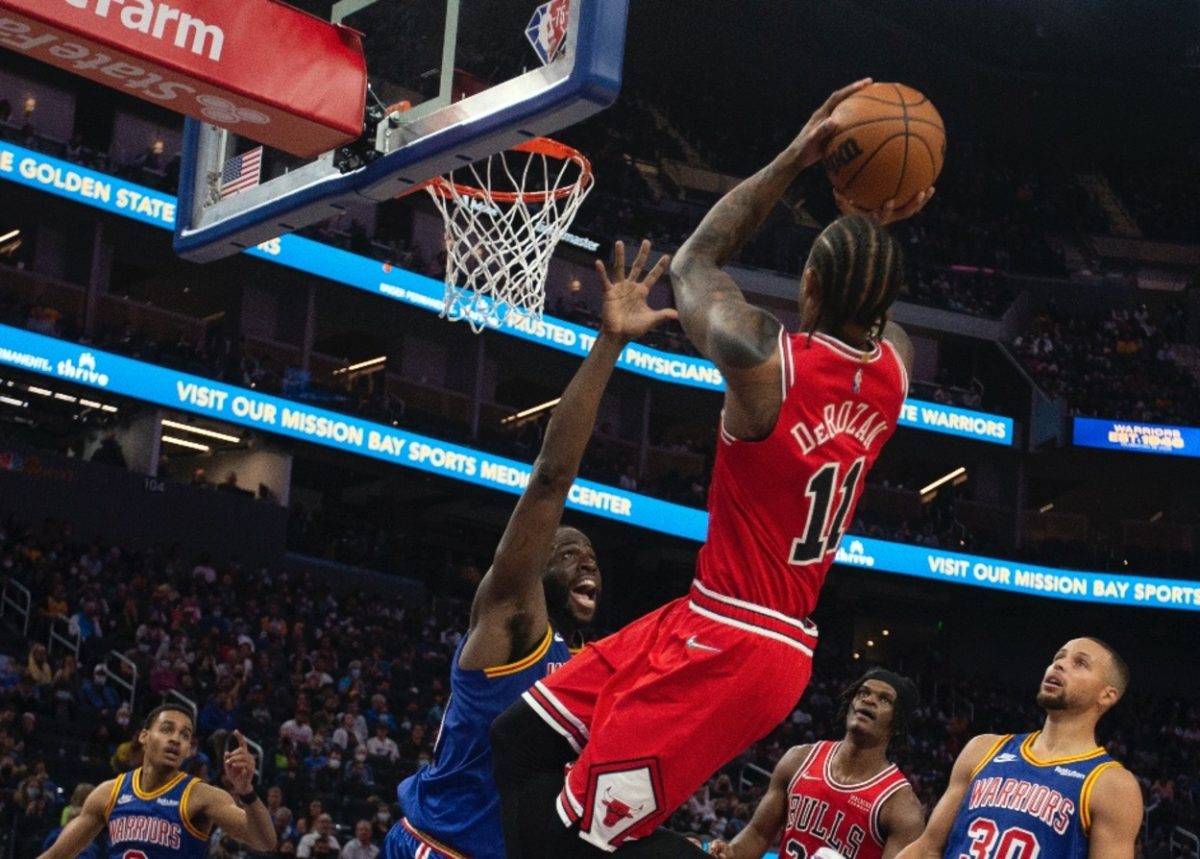 Green, who is good friends with DeRozan, revealed what DeRozan told him when he tried to get him to join Golden State on his podcast. DeRozan ultimately signed with the Chicago Bulls last season and helped lead them to the No. 6 seed in the Eastern Conference.

The Warriors didn’t end up needing DeRozan, as they went on to win the NBA Finals in the 2021-22 season in six games over the Boston Celtics.

DeRozan may have declined a move to the Warriors, but he did explain to Green that there was some concern during free agency last offseason.

“I started to question myself, like, ‘Where am I going now? What player am I going to be?’,” DeRozan told Green. “Big names usually sign on the first day or two [of free agency]. I went into free agency with such a question mark.”

DeRozan proved that the Bulls made a good decision to sign him, as he averaged 27.9 points, 5.2 rebounds and 4.9 assists per game while shooting 50.4 percent from the field and 35.2 percent from beyond the arc.

The Warriors and Green were dominant in the 2021-22 NBA season, so fans can only imagine how good they would have been had Green convinced DeRozan to sign with the team as well.