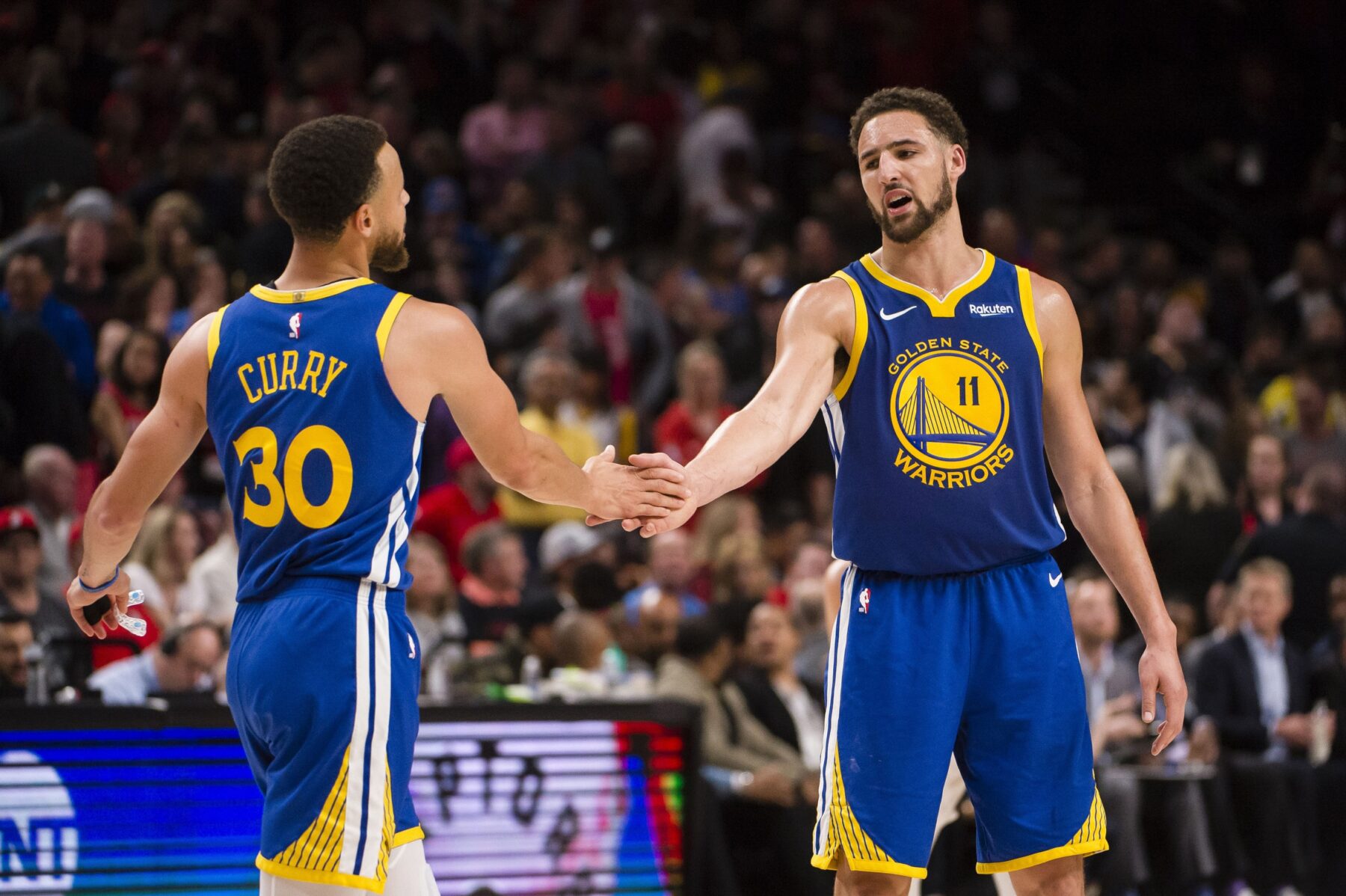 The Golden State Warriors will be without sharpshooter Klay Thompson for the 2020-21 season due to a devastating torn Achilles injury.

“He’s the best 2-guard in the league,” Curry told Marc J. Spears of The Undefeated. “To get that call was a gut punch for sure. A lot of tears. You don’t really know what to say because a guy like that is having to go through two pretty serious rehabs now. But at the end of the day, we have to have his back. We hope that he is around and a part of what we do through his rehab and staying connected with us.

“He can come back strong. He’s a guy that loves the game so much. He is going to do whatever it takes to get back out there on the floor and be himself. That’s what we hope and the confidence that we have. Two-and-a-half years of rehab is tough for anybody. We’re hoping for the best.”

Thompson, 30, also suffered a torn ACL during Game 6 of the 2019 NBA Finals against the Toronto Raptors.

That injury forced the five-time All-Star to miss the entire 2019-20 campaign.

In addition, Curry was limited to just five games last season due to a broken hand. The Warriors finished the season with the worst record in the NBA.

Now, Curry will have to handle even more of the offensive load this upcoming year. The veteran has career averages of 23.5 points, 6.6 assists and 4.5 rebounds per game.