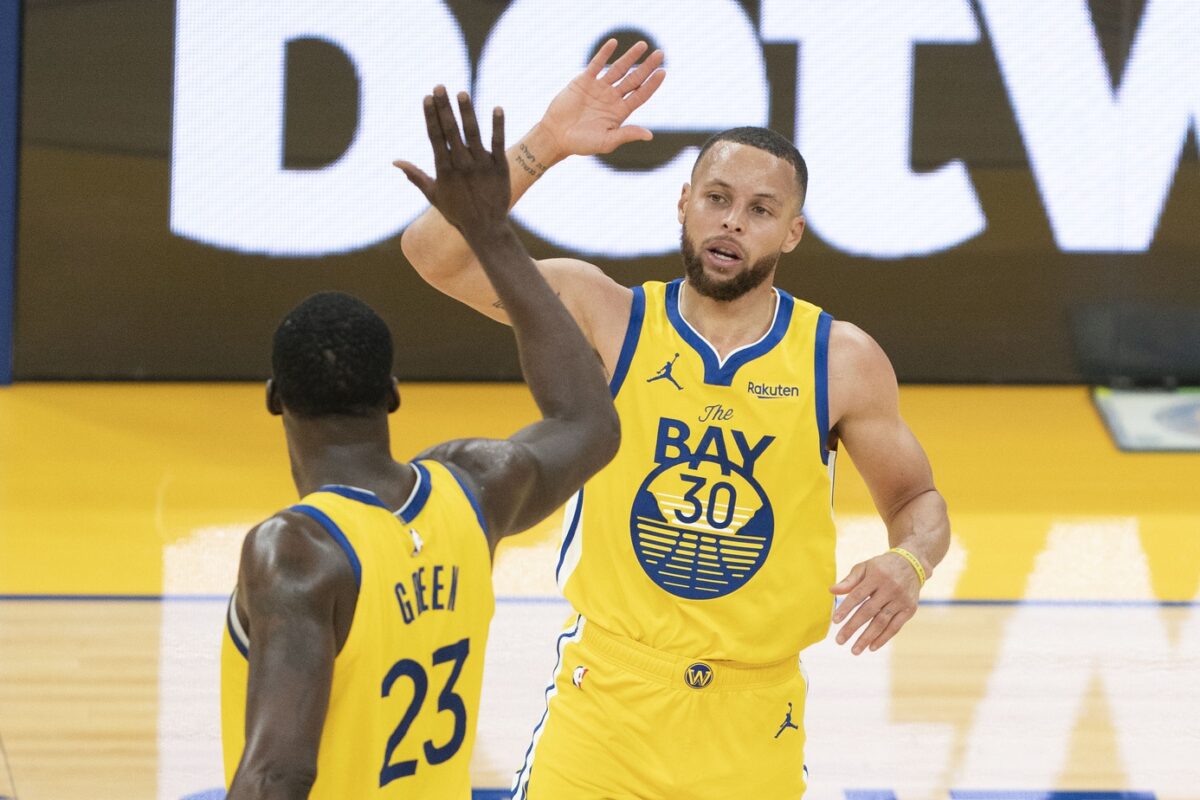 Golden State Warriors superstar Stephen Curry has been lighting up opponents across the league this year.

As a matter of fact, Warriors stalwart Draymond Green believes teams are frightened of the two-time MVP.

Green, 31, has played next to Curry for numerous years. The pair has been to multiple NBA Finals and won three championships together.

However, their amazing individual production hasn’t led to a ton of winning this year. The Warriors are the No. 8 seed in the Western Conference with a 33-32 record.

Curry, 33, is having one of the most prolific campaigns of his career. The point guard is collecting career-highs of 31.4 points and 5.5 boards on top of 5.8 assists and 1.2 steals per game this season.

The Warriors take on the New Orleans Pelicans on Tuesday.