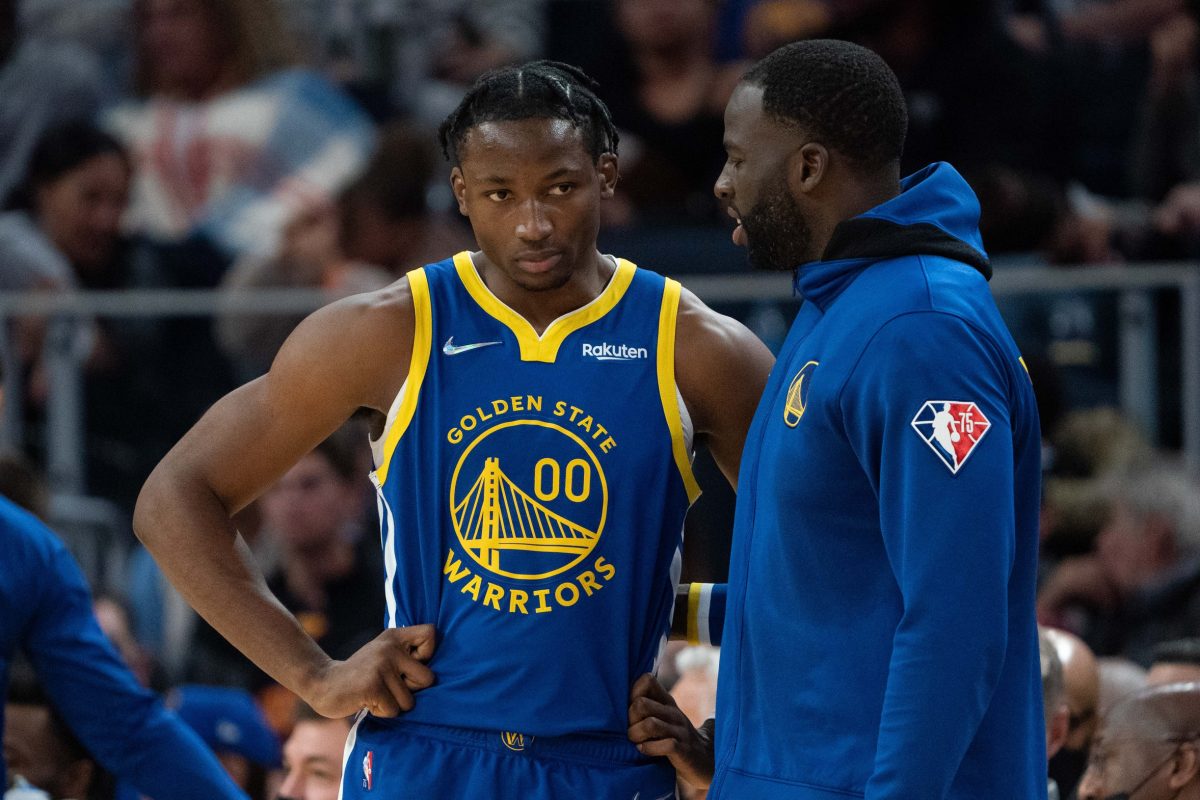 The Golden State Warriors have gotten their mojo back this season after being in flux for the past two years, and the biggest reason why is the army of young contributors that the organization has brought together and developed.

One of them is rookie Jonathan Kuminga, who the team took with the seventh overall pick in last year’s NBA draft.

Draymond Green, who is the emotional and spiritual leader of the Warriors, explained the unique style of mentorship he has employed to help Kuminga grow.

“In the most respectful way, I had to look at him more like my son instead of my brother,” Green, 32, told Andscape. “The reality is he is just as close to my son in age as me in age. You start looking at the guy and you expect him to be this, speak like this, you expect him to do this thing and that thing. But then you realize, ‘Why am I expecting that out of him?’ What would be the reason behind expecting certain things from him when I don’t expect that from D.J.? I can’t expect the same thing from him I expect from Klay [Thompson] and Andre [Iguodala].”

Kuminga, a 6-foot-7 forward, averaged 9.3 points in 16.9 minutes a game in the regular season while shooting 51.3 percent from the field.

He is very athletic and has tremendous defensive potential, but he had to work on some basic fundamentals this season, such as setting screens, according to Green.

Many in the organization have high hopes for Kuminga, and he has benefitted from playing with battle-tested veterans who have championship rings under the belt such as Green, Stephen Curry and Thompson.

A few years ago, when Golden State lost in the NBA Finals to the Toronto Raptors and lost superstar Kevin Durant, the team as a whole was getting stale.

But as Curry and Thompson recovered from some serious injuries, the team focused on developing young players, especially guard Jordan Poole and forward Andrew Wiggins.

Now that the Warriors have rediscovered their identity, albeit with a different-looking crew, they are just one win away from the Western Conference Finals and have a great shot a winning their fourth NBA championship in the last eight years. 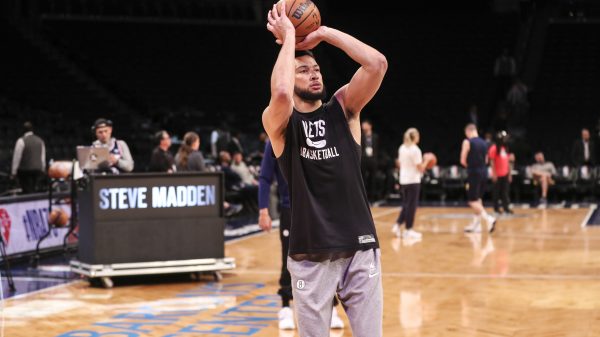 Charles Barkley rips ‘fools’ who support defunding the police: ‘We as Black people, we need the police’