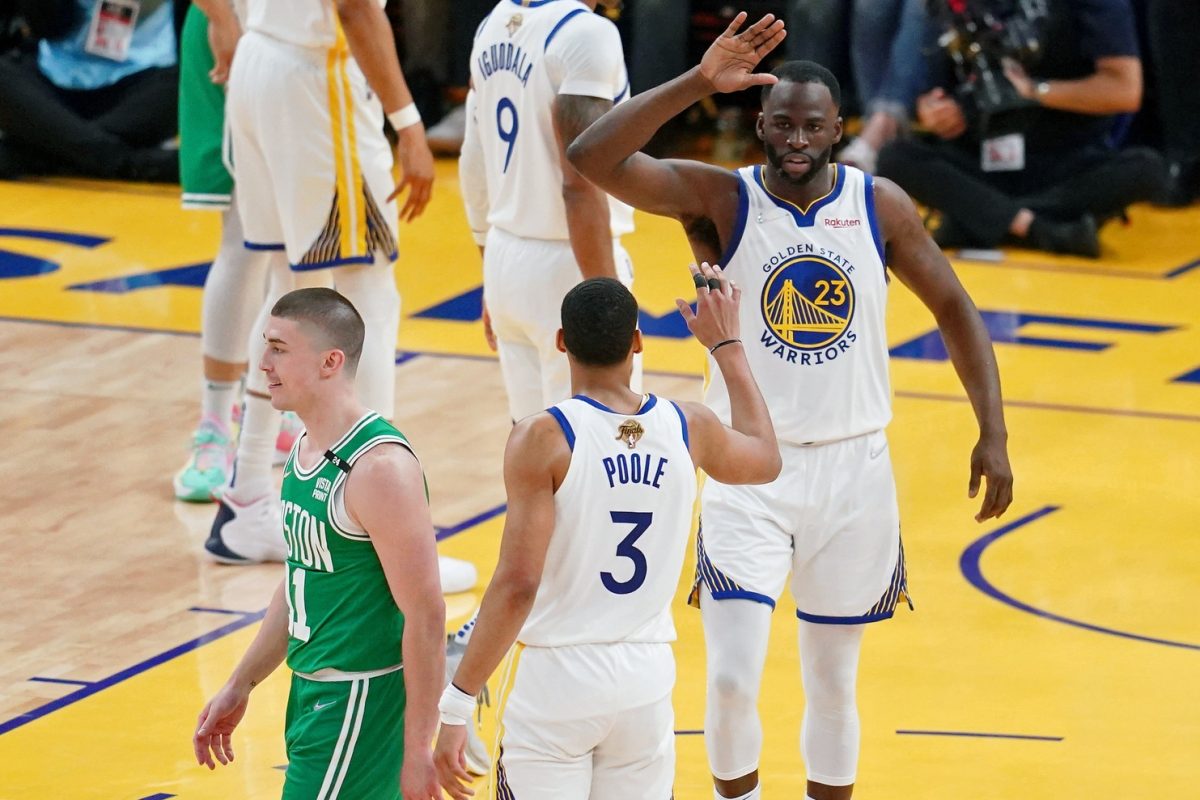 There have been a fair number of surprising takes and responses in the aftermath of Golden State Warriors star Draymond Green punching his teammate Jordan Poole at a recent practice.

However, perhaps the most surprising take came this week when Green’s own mother defended her son by saying that the hit was not a “sucker punch.”

It’s the kind of opinion only a mother could have. The countless people who have seen the video on social media and television can plainly see the aggressive nature in which Green approached Poole initially. Green was asking for a physical confrontation and got one.

A lot of reactions to the video of the incident have stated that Green unnecessarily elevated the conflict by punching Poole in the face.

Now, he and his teammates are going to have to pick up the pieces and try to rebuild the trust that healthy NBA locker rooms should have.

What makes matters even more interesting in the Bay Area at the moment is that the Warriors, of course, are the league’s defending champions.

Both Green and Poole played major roles in the Warriors winning the 2022 NBA Finals earlier this year, and they are expected to be major contributors for the team once again this season.

After the 2022-23 season is when things could change in a big way, however. Both Poole and Green are up for contract extensions, and while Green has reportedly made it clear that he is looking for a max contract, Poole looks like the player who is far more likely to receive a hefty deal from the Warriors.

That has spurred some to conclude that this upcoming season could be Green’s final one with the Warriors. In fact, sports pundit Stephen A. Smith recently pegged the Los Angeles Lakers as a landing spot for Green.

If this season proves to be the final one for Green in Golden State, he’s surely going to want to leave with a bang by winning a fifth championship with the team.