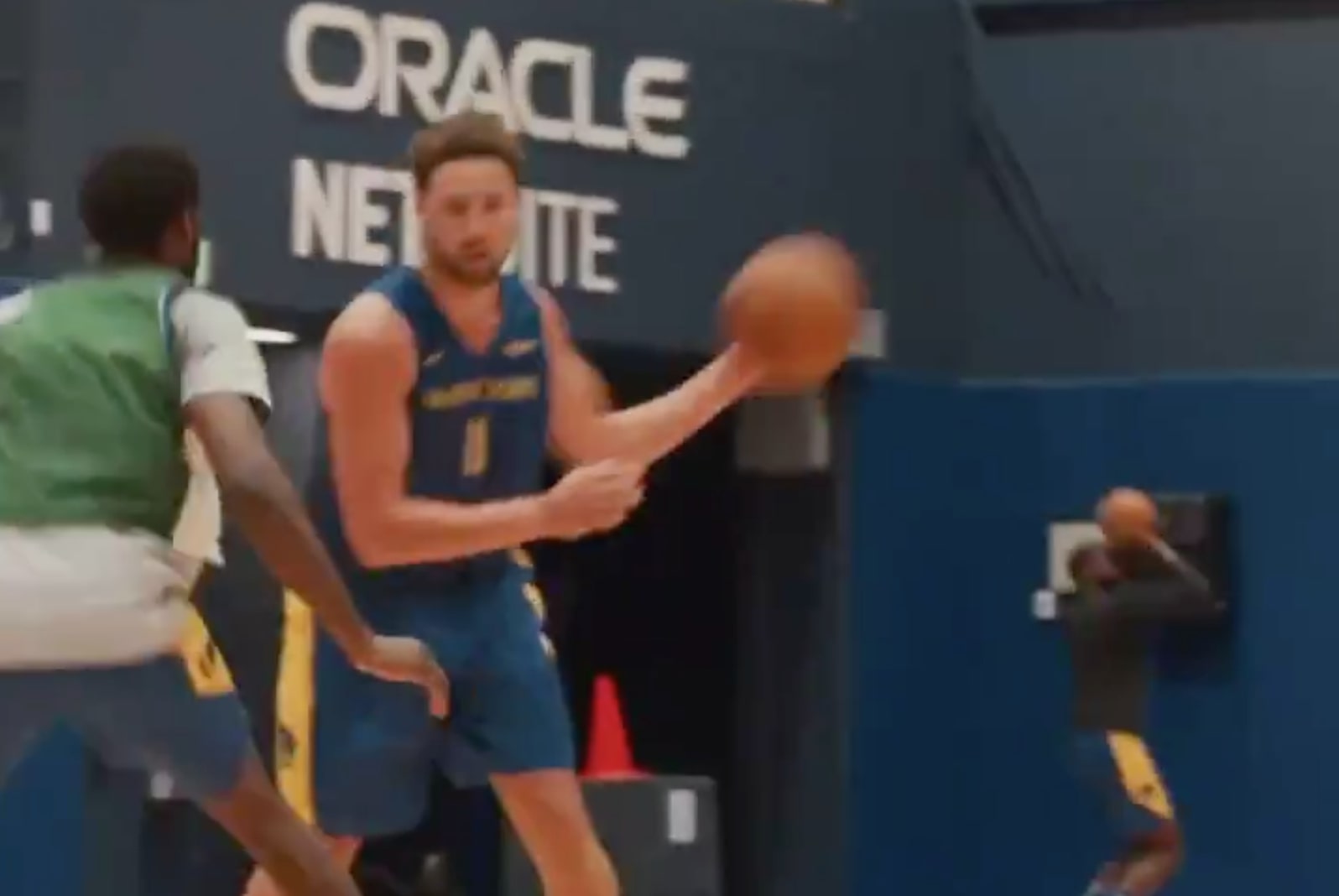 Golden State Warriors fans have plenty of reasons to be optimistic about next season.

One reason is that star shooting guard Klay Thompson has returned to practice more than a year after tearing the ACL in his left knee.

Thompson, a five-time NBA All-Star, suffered the injury during Game 6 of last year’s NBA Finals against the Toronto Raptors.

It was a very frustrating and disastrous series for the Warriors, as superstar Kevin Durant returned from a calf injury in Game 5, only to rupture his Achilles shortly afterward.

Although they fought extremely hard, the Warriors lost the championship in six games to the Raptors.

With Thompson on the mend and two-time MVP Stephen Curry already back from a hand injury, the Warriors likely feel they will be title contenders once again.

They also possess the second overall pick in this year’s NBA draft as well as a very good young player in Andrew Wiggins as two major trade assets if they choose to augment their team before next season starts.