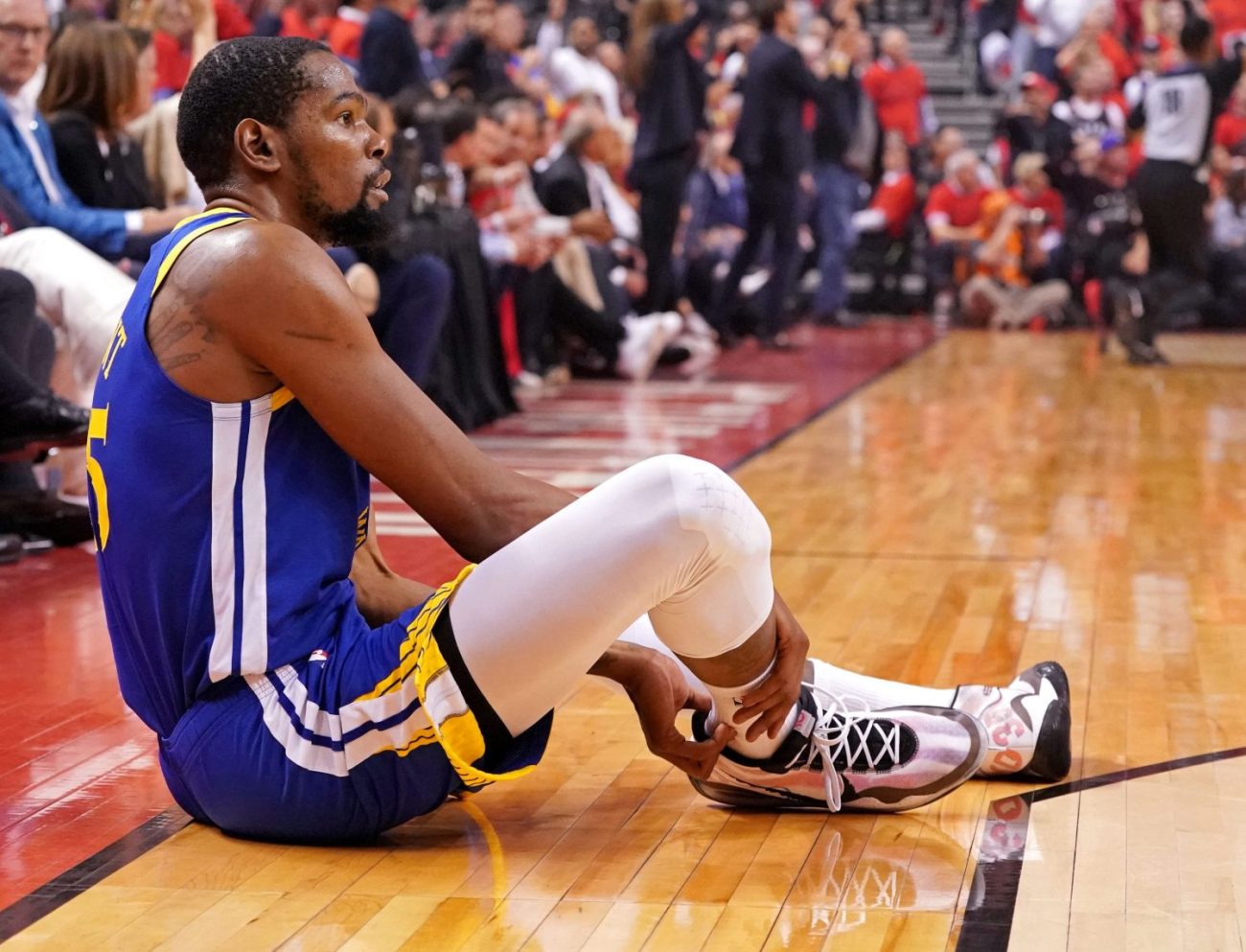 Detroit Pistons legend Isiah Thomas recently took some time to reminisce on what it was like from his perspective when Kevin Durant suffered a devastating injury in the 2019 NBA Finals.

At the time, Durant was a member of the Golden State Warriors, and they were facing the Toronto Raptors.

Thomas told a wild story about how he reacted to Durant’s heartbreaking setback.

“I was hurt for Kevin that night, and Kevin, I don’t know if you remember. In Toronto, I was sitting right there, and when you limped off the court, I knew exactly what — and I think only athletes kinda feel this way sometimes when you know what the other person is going through,” Thomas said to Durant during a podcast. “I actually got emotional, and I don’t know if you know this, but I bust through the back as you walking out. I bust through security. They was like, ‘Isiah, what is you doing?’ I knew I wasn’t supposed to be in the moment, but I was like a fan. … You were probably looking at me like, ‘Zeke, what the f— you doing back here?'”

Durant’s Achilles injury in the 2019 NBA Finals kept him sidelined for the entire 2019-20 season, but since then, he has completely bounced back from the setback.

Durant is hoping to lead the Brooklyn Nets to this season’s NBA title. So far, the Nets are 26-15 on the season, which is the third-best record in the Eastern Conference. 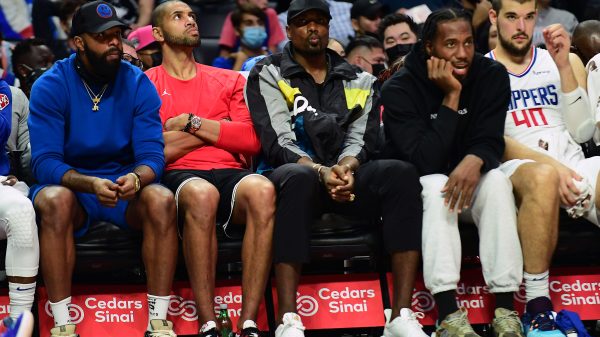 Report: Clippers could look to trade Marcus Morris and other veteran players

Report: 76ers could look to offload Tobias Harris’ contract to make a run at James Harden in the summer 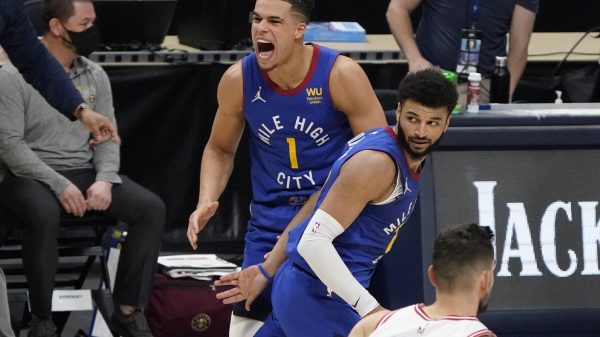 Report: Denver Nuggets hope to get Michael Porter Jr. and Jamal Murray back before end of year 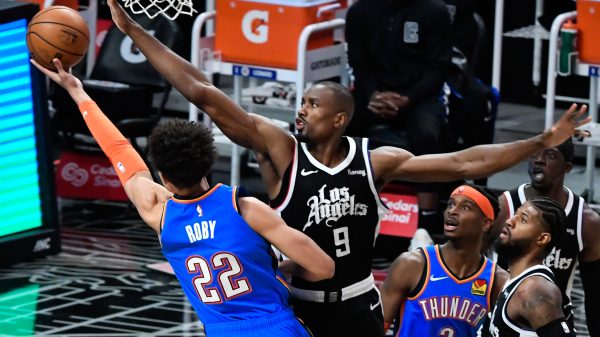