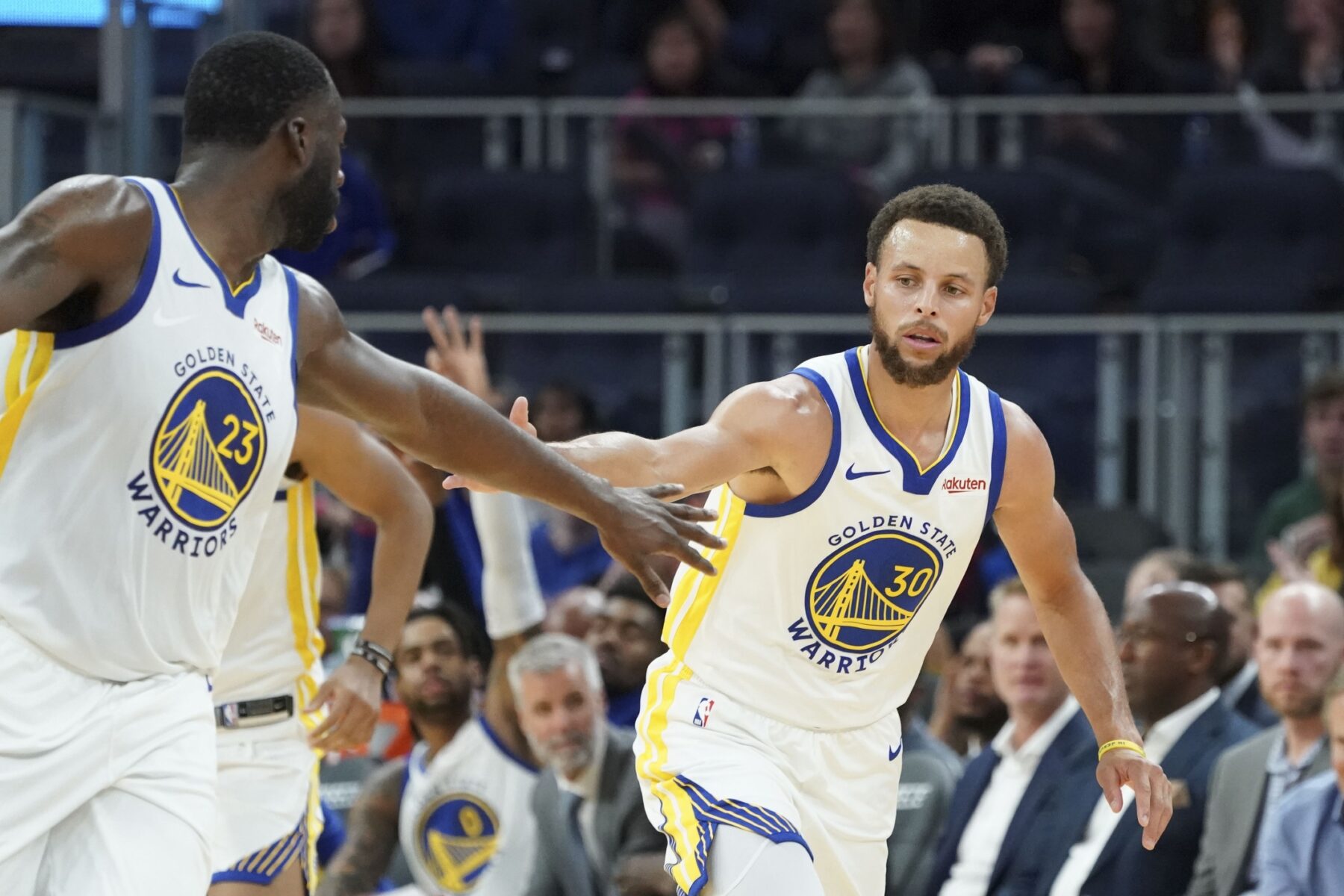 While Kendrick Perkins was debating with cohosts Stephen A. Smith and Max Kellerman on ESPN’s “First Take” about who the leader of the Los Angeles Clippers is, he made a direct comparison.

Perkins argued that Paul George is the leader of the Clippers over Kawhi Leonard due to his ability to be more vocal with his teammates. He then compared the situation to that of the Golden State Warriors.

“Steph (Stephen Curry) is not their (Golden State’s) leader,” said Perkins. “Draymond Green is their leader. He’s the one that’s doing all the talking. He’s the vocal guy. He’s the one that we hear all the time. Although Steph is the culture, he’s the franchise. But he’s not the leader. It’s a difference.”

It’s possible that the Warriors could have two leaders, one in which they follow on the court through sheer basketball ability and one they follow in the locker room.

Curry is finally back to being healthy after playing just five games last season. In those five games, he averaged 20.8 points, 5.2 rebounds and 6.6 assists per game.

The Warriors will look to get back in the playoffs after posting the worst record in the association last season.