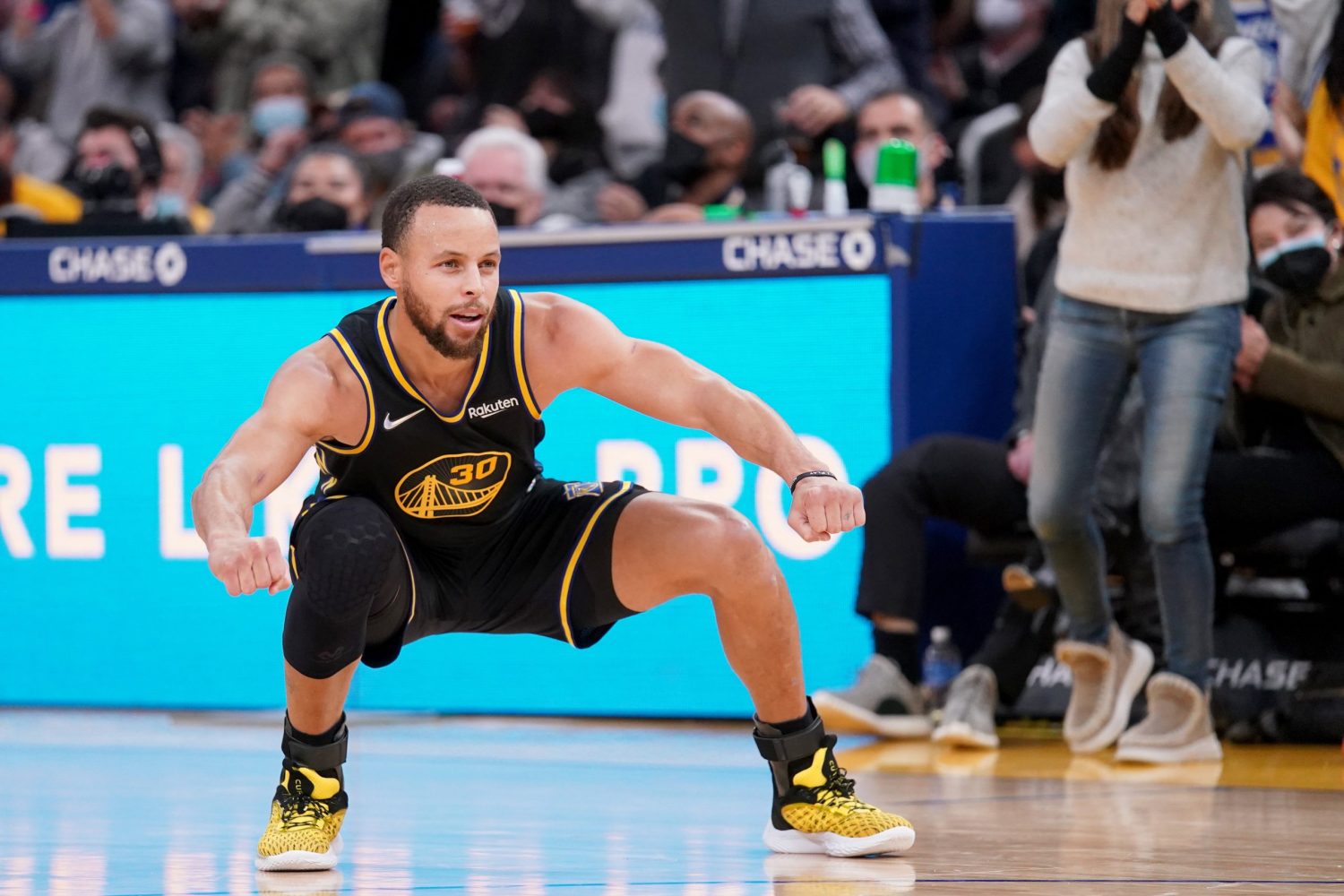 When talking about the growth of Andrew Wiggins, Garnett spoke about how the 26-year-old Wiggins gets to play with an all-time great in Curry.

“He’s playing with the Michael Jordan of his era,” Garnett said regarding Wiggins’ opportunity to play alongside Curry. “The knowledge that he takes not just from Steve Kerr and that coaching staff but that pedigree of excellence that they push around there in Golden State — you can’t come in there and be less than. Those are champions in there. Those guys have won together. They’ve been in the grit. They’ve been in the foxhole together. I think it motivates him.”

It’s obviously a very bold statement by Garnett, who clearly respects what Curry has accomplished throughout his career.

Curry is widely regarded as one of the most influential players in NBA history, as his impact from beyond the arc has likely changed the game forever.

The 33-year-old is a career 43.0 percent shooter from deep, and he attempts 3-pointers at a volume that was virtually unheard of before he entered the league.

He’s not done yet, either. The superstar is hoping to add another ring to his collection, and it seems like he’s going to have a decent chance at doing so this season. His Warriors are 29-7 so far, and they still have help on the way in the form of Klay Thompson.