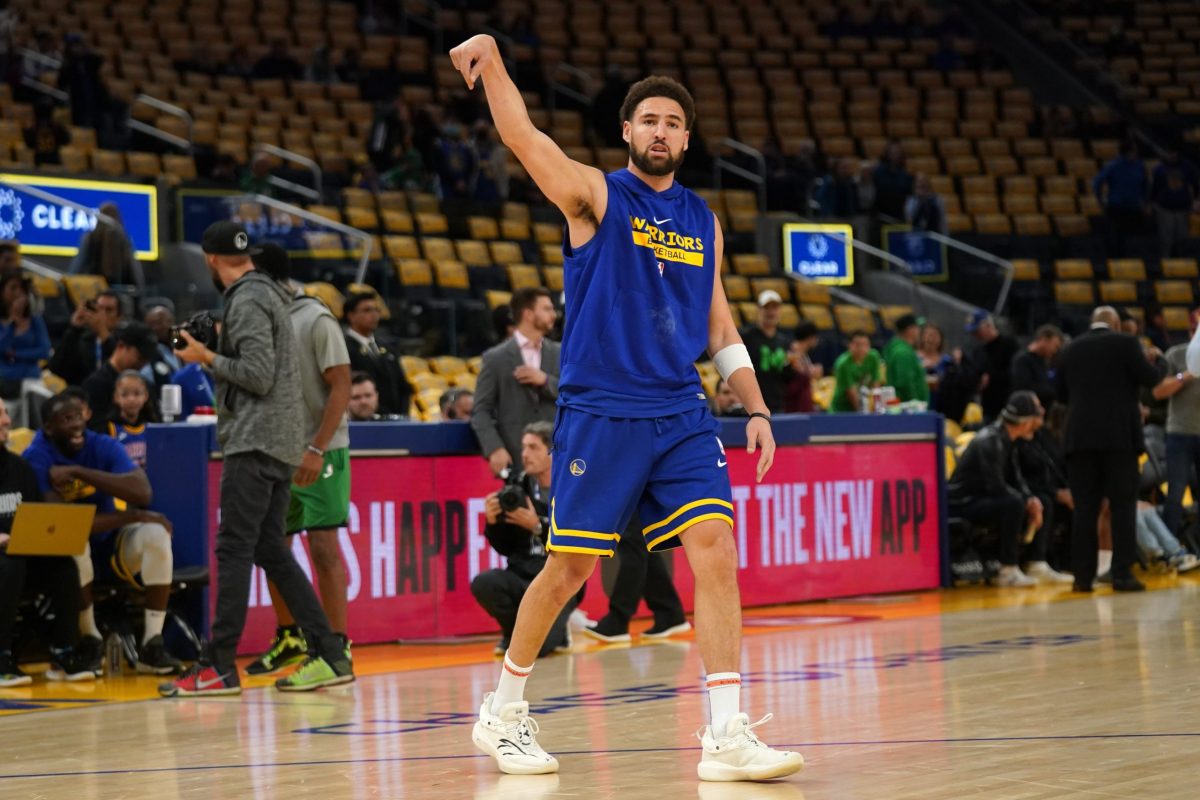 Golden State Warriors star shooter Klay Thompson vows that he will make another All-Star Game in his NBA career, and he wants to take home an MVP award from that game.

The league named the All-Star Game MVP award after the late Kobe Bryant, who happens to be one of Thompson’s biggest idols.

“I’d love to shoot for that,” Thompson said.

Thompson has made a miraculous recovery from two major injuries to get back to playing in the NBA. Thompson tore his ACL during the 2019 NBA Finals, which kept him out for the entire 2019-20 season.

While preparing for the 2020-21 season, Thompson tore his Achilles, ending his season before it even started. Most players would have a hard time coming back from one of those injuries alone, but Thompson made it back from both.

The Warriors guard returned during the 2021-22 season, helping lead the team to the NBA Finals and eventually a title over the Boston Celtics.

This season, Thompson is off to a bit of a slow start shooting the ball for his standards. He’s shooting 39.9 percent from the field and 37.8 percent from beyond the arc while averaging 18.1 points, 3.6 rebounds and 2.4 assists per game.

Thompson may not have the numbers to make the All-Star Game in the Western Conference, as there are several talented guards (Ja Morant, Devin Booker, Stephen Curry, Luka Doncic, Damian Lillard to name a few) that have better stats than him at this point in the season.

However, Thompson could always turn things on over the next few weeks to earn a nod, and he still has several seasons left in the NBA ahead of him.

A five-time All-Star and four-time NBA champion, Thompson is one of the greatest shooters in the history of the NBA. He’s been an integral part of the Warriors’ dynasty, making up half of the Splash Brothers duo with Curry.

After all that he’s been through the last few seasons, Thompson certainly deserves another chance to be an All-Star and showcase his talents in one of the most entertaining events of the NBA season.